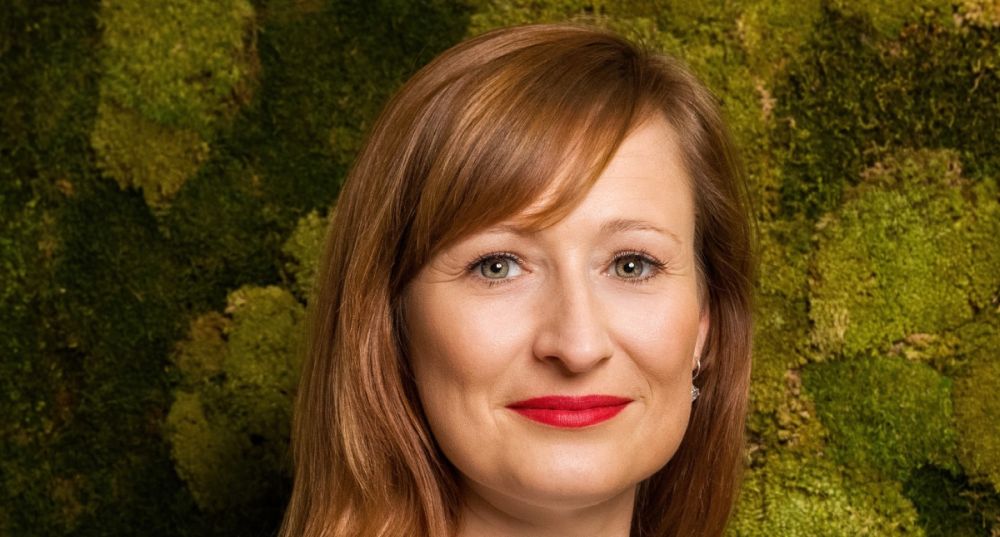 As of September, JRD Development’s new CEO is Alexandra Tomášková, who is already CEO of JRD Land. The previous CEO Martin Svoboda will continue in the leadership team of JRD Group. Tomášková worked previously at Red Group and JLL in Prague and for many years at Skanska Property Czech Republic. “The two divisions – JRD Land and JRD Development – are closely connected by their focus on acquiring land and sustainable development construction. That’s why I believe I can contribute to their synergies and growth,” said Tomášková.

Is the building boom over in Czechia? Following a spike in construction that lasted a year and a quarter, July figures showed a decline of 2.7% in output. Meanwhile, just 6,936 construction permits were issued for the same month, 9.2% fewer than a year before. But something else is going on as well, since the projected value of those permits fell by 61% to CZK 34.6 billion. Drilling down into the figures, the number of residential flats fell 28.6%, while completions dropped 6%. It’s probably too soon to declare the end of the building frenzy. But it would hardly be surprising. Construction materials and work have been rising rapidly for over a year, driving up the prices of real estate and rents. At some point, logic dictates, things simply have to cool off. Take the residential market, which has entered a new, cooler phase in recent months. That’s thanks to the Czech National Bank’s who aggressive interest rate hikes have killed off the mortgage market.

Speaking of interest rates, the European Central Bank raised the Eurozone’s base interest rate from none at all (0%) to 0.75%. Confusingly, it was the ECB’s second rate hike in recent months. Back in July, it raised “interest rates” from -0.5% all the way up to 0%. Rates had actually been in negative territory since 2014. Fun facts: The last time rates got so close to 1% was back in November 2011. The last time rates were 1% or higher was in 2009. The ECB justified the ultra-low rates by claiming they were necessary to foster economic growth. But the policy was likely aimed primarily at propping up banks and countries who are (and remain) on slippery fiscal ground. 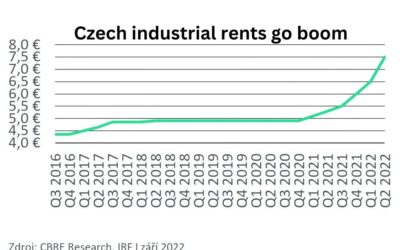 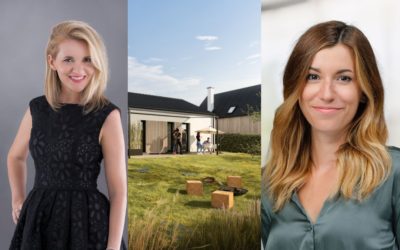 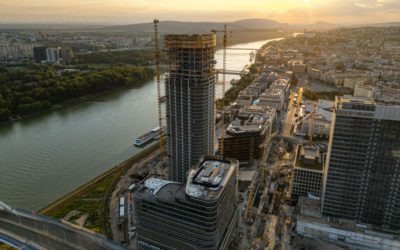 Even if construction no new floors were added to J&T Real Estate’s Eurovea Tower, it would still qualify...