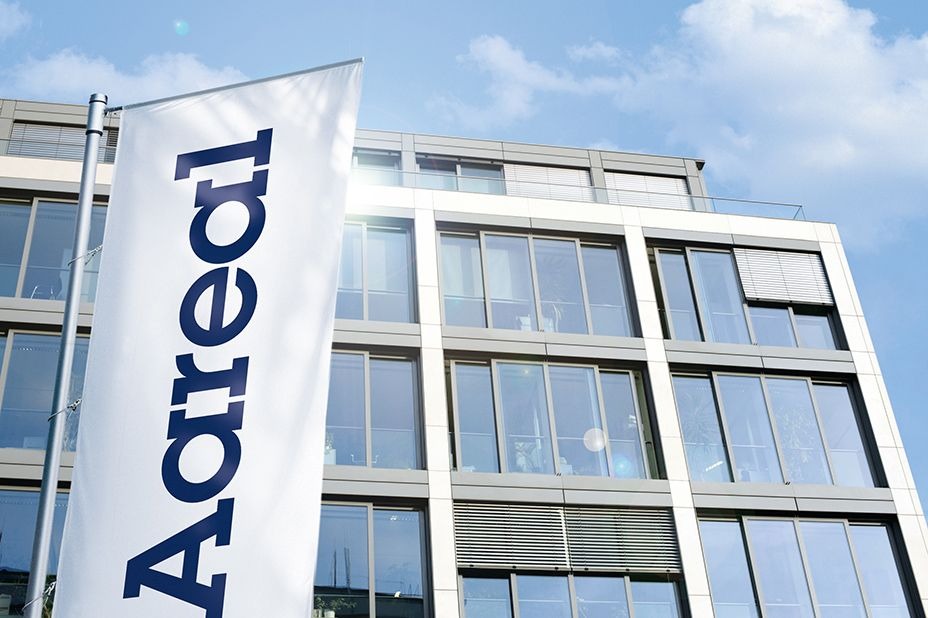 The Czech business mogul Daniel Kretinsky has spent the last few months strengthening his position in the German real estate specialist bank Aareal. As of October, he held just over 3% of the company’s shares but official filings show that this has since risen to 7.8%. At the same time, the investment groups Advent International and Centerbridge have launched a takeover bid for the company by offering €29 per share. Shareholders have until January 19 to react to the bid, which is binding only if 70% of the shares are pledged. Through his investment vehicle Vesa Equity (and reportedly together with activist investor Petrus Advisers) Křetínský is maneuvering for influence in the bank’s supervisory board.

The strengthening Czech koruna reached CZK 24.51 per euro yesterday, it’s highest level since 2012. The trend has been underway since December, driven by the Czech National Bank’s radical increase of its base interest rates. Inflation spooked CNB into the rate hike, putting it at odds with Eurozone interest rates which continue to flatline. However, Komerční bank’s Michal Brožka told the Czech Press Agency that if the United States Federal Reserve starts winding down its QE program, this would likely depress Czech koruna values. 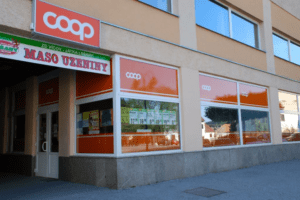 The Czech online electronics retailer Alza launched its first autonomous store a couple of years ago, but other retail chains have been slow to follow suit. The Coop grocery store network looks to be trying to change that, however, with the announcement that it would open a store with no staff in the town of Strakonice. It plans to convert an existing store in the town of Strakonice in a way that will allow sales of all packaged goods to continue once sales staff go home. Coop’s network includes dozens of stores in small towns and villages where it’s often unprofitable to keep stores open every day, all day. Customers will need a digital bank ID to enter the store and will be monitored by camera as they use self-checkout kiosks to pay for their goods. 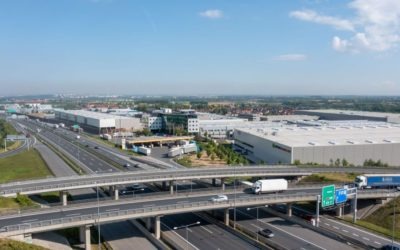 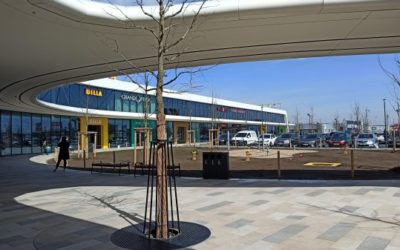