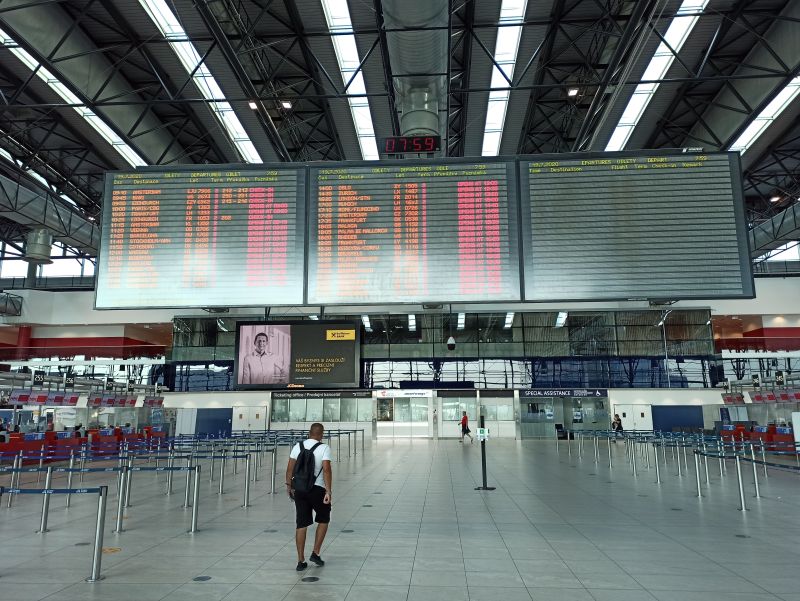 Restaurants in Prague haven’t had an easy time of it during the pandemic, but it’s no picnic at the city’s airport either. E15 writes that Ranchero Food has been forced to close after falling behind on its rent of CZK 700,000 per month. In all, writes the paper, the airport claims to be owed CZK 5.3 million which it plans to recover in part through bank loans. Ranchero Food’s lawyer claims the airport’s actions were discriminatory because other tenants were offered turnover-based rents. She was referring to the deal with Lagardere Travel Retail. The airport’s spokeswoman Marcela Tučníková rejected the charges, saying that laws on public tenders governed any potential changes to contractual conditions. 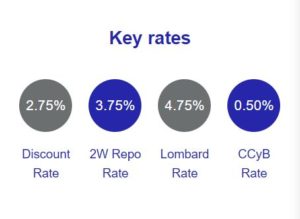 When the final count is completed, it’s expected to show that Czech banks handed out a record of more than CZK 400 billion in mortgages during 2021. That’s CZK 150 billion more than the previous record of CZK 250 billion set during 2020. But with interest rates for new mortgages now 200 basis points higher than they were earlier in the year, mortgage officers are predicting a decline of up to 50%. Are they right? After all, the last two years turned out radically different than expected. Back in 2020, when the Czech National Bank began raising interest rates, most people expected the mortgage market to cool off. Then the pandemic hit, global interest rates plummeted — and the race to buy flats intensified. Even 2021 defied the accepted logic. “We didn’t expected such results at the beginning of the 2021,” ČSOB’s retail banking director Jan Sadil told Hospondářské noviny. “We expected instead the wave of demand for real estate from 2020 would be muted and that the market would gradually stabilize. But the market conditions and especially the quickly rising prices sped up the decisions of families and investors.”

The European Commission has begun negotiations with EU members on a proposal that would allow some nuclear power and natural gas plants to be classified as sustainable investments. In theory, this would pave the way for a new generation of power plants, though it’s unthinkable that countries like Austria and Germany would allow their construction. It’s also looks inevitable that those two countries will fight the concept of promoting nukes and gas as sustainable investments in the fight against climate change. France and Poland have been among the strongest proponents of nuclear power and natural gas respectively, claiming there are no viable alternatives. In his New Year’s address, the new Czech prime minister Petr Fiala came out strongly in favor of nuclear power. 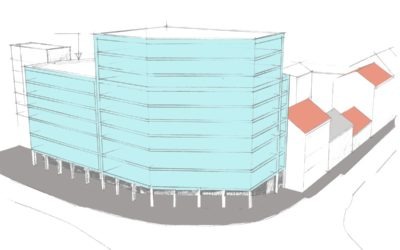 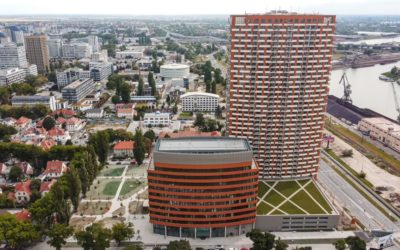