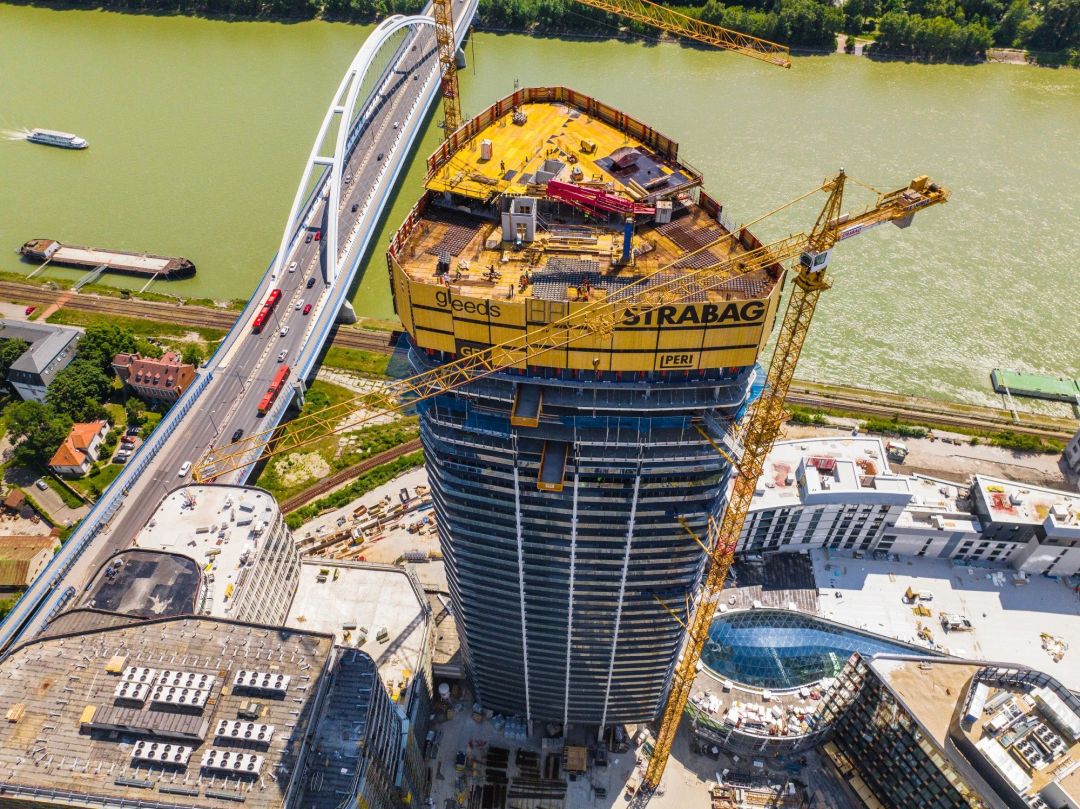 Fire broke out at Eurovea Tower in Bratislava this morning, with dark smoke rising from the top of the building. Local firefighters responded immediately to the emergency, as officials reported that nearly 30 were on the scene. J&T Real Estate spokesman Daniel Suchy said building equipment rather than the building itself had caught fire and that emergency services had arrived at the scene quickly. “The structure was not involved in the morning fire at Eurovea Tower but rather it was a compressor fire.” Construction at Eurovea Tower recently reached 125 meters, making it the tallest structure in the country. By year’s end, it’s scheduled to reach its final 168 meters, or 47 storeys. This would also make it the first building in the country to exceed 150 meters, the official definition of a skyscraper. Construction began at the end of 2019 and is expected to complete by 2019. The construction work is being handled by VHS-PS, Strabag Pozemné a inžinierske staviteľstvo and SYTIQ. 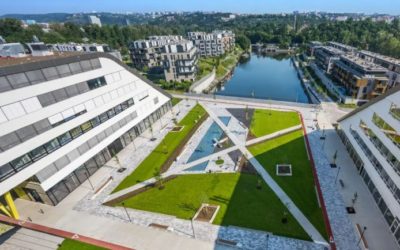 Crestyl’s 20,500 sqm Dock In Five was the only major addition to Prague’s stock of modern office space in the second... 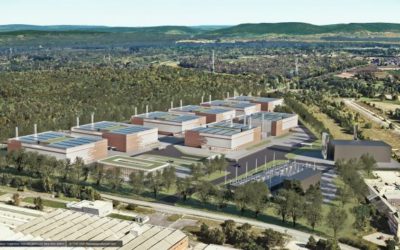 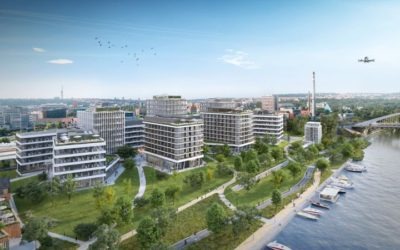