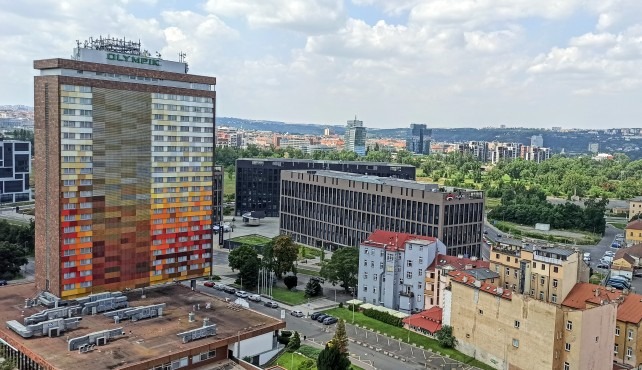 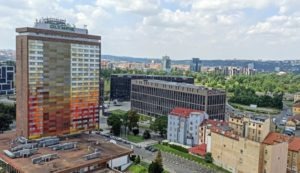 Hospodářské noviny writes that Prague hotels suffer from the lowest occupancy rates in Europe. Things are so bad, the daily writes, that even two months after the government lifted the ban on businesses offering accommodations, many hotel operators think it’s not worth opening for business. It quotes Interhotel Olympik’s boss Vlastislav Šos who says that on average, just one-tenth of his network’s 640 rooms were occupied during July. That’s pretty incredible, since the Czech capital is usually swarming with tourists at that time of year. And it’s not looking a whole lot better going forward, according to Šos. “We’re counting on companies not liking home office and internet conferences over programs like Zoom,” he says. “So far, congress tourism for September is just half of what it was in 2019.”

HN cites figures from the hotel data analysts STR, whose July numbers show that one-quarter of Prague’s hotels are closed and that the open ones are running at just 18%. That’s down from 87% in 2019. By contrast, Warsaw’s hotels are almost twice as “full” with a relatively impressive 34%, according to STR while Bucharest’s even better off at 44%. Bratislava is currently running at 22% occupied. “I can’t explain it any other way than the restrictions that are in place in the Czech Republic,” says Bořivoj Vokřínek of Cushman & Wakefield. He backs up his claim by saying reservation figures at the beginning of July were just 25% lower than in 2019, making Prague one of the most successful destinations in Europe. But Covid infection numbers began climbing at that point, he says, and the government clamped down and forced hotels to accept only guests who were fully vaccinated.

No doubt Prague’s catastrophic figures reflect high supply figures and the relative dependence of Prague’s hotels on non-essential tourist travel. HN writes that in the ensuing price war, hotels have slashed prices from an average CZK 2,800 to just CZK 1,600 per night. But the vultures floating above the city, looking for cheap deals from distressed operators may be out of luck. So enticing are the margins in Prague that it’s worth it to hold on for better times. Vokřínek claims that interest from institutional investors is huge, because the yields are higher than industrial properties. “They want to invest in hotels even more than before the pandemic,” he says.

PRF: Prague office vacancy up to 7.8% 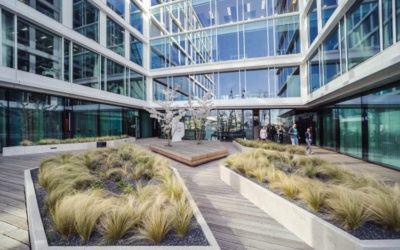