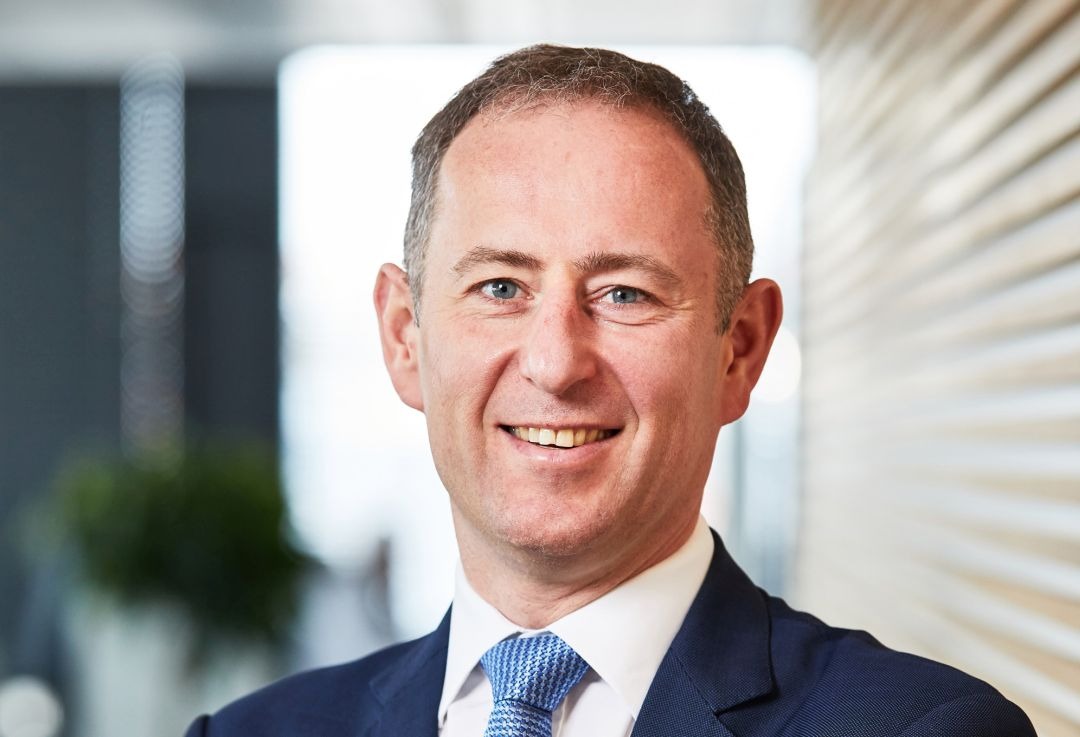 People are filtering slowly back into offices after the disruption of the past two years. But the return of  big, in-person events for the real estate sector is probably the most prominent symbol of a return to something like normality. The IBF Real Estate Barbecue has always stood out both as an enjoyable, large-scale social event as well as an opportunity for high-level marketing.

IBF board member Jonathan Hallett says appetite for the gathering is clearly high this year. To begin with, IBF has sold more than 200 tickets for the June 23 event at Letenský zámeček. But the list of main sponsors is equally impressive, and diverse, including Hallett’s own Cushman & Wakefield, CBRE and Generali (at the Platinum level), while Gold level supporters are M2C, Portland Trust, Crestyl, UEPA, Trammell Crowe, CMS, Julius Meinl Living and Clifford Chance. Tesco is the general sponsor of the event.

It’s been a while since the last IBF BBQ. What’s special about the event for you?

Since the early days, we’ve done residential real estate events, lunches and dinners where we’ve had people like Remon Vos, Roger Dunlop or Radim Passer and a number of other people that have spoken, at private lunches or dinners to tell their story. That helps provide inspiration to others in terms of what other people have learned during their career paths.

Then we started the real estate barbecue, which originally kicked off with a Q&A session. But as it developed, the barbecue got bigger and bigger until you couldn’t actually do the talk anymore. Because what people really wanted was to be in a really pleasant atmosphere that enabled them to talk with top-level contacts in the industry in a relaxed manner. There weren’t really many independent platforms in the marketplace to do that at a level that all the other agents, service providers and clients could join in on.

So, it’s a mix of networking and fun that’s open to everyone, independent of nationality or corporate loyalties.

Definitely. I think it’s a great opportunity for individuals and companies to really speak about business with decision makers. Most people build contacts and relationships best in a relaxed atmosphere rather than in a formal meeting where everyone has their guard up. I think the barbecue provides a great opportunity for the market to do things in a slightly different way and for companies to get exposure.

Take Tesco, which is our general sponsor this year. What are they doing now? The reality is that having left Poland and restructured their business, they’re very profitable in the remainder of Central Europe. They’re absolutely focused on growing again and they want to get that message out there to the professionals in the industry. They need to find new stores and are restructuring their existing stores. This is a great opportunity for them to get that message out without paying huge amounts of money on marketing. There aren’t many platforms available where people can get that message across.

After two years of pandemic isolation, seeing 200 people at a single real estate event will be a bit of a shock. Are we heading back toward normal?

I think the main topic this year is everything to do with sustainability. I think transformations in our industry since the war in Ukraine will help accelerate this including where and how we get our energy. I think it’s nice to be able to get together again, because as you say, within entrepreneurial businesses, it is important for people to spend time together. That’s how ideas are generated and how innovation happens. I think that this is an opportunity to help foster that.

Remote work certainly looks more sterile these days, as social events take off again and people are in the office more frequently.

These days it’s all about flexibility. Some elements of our business absolutely can be done incredibly well from home, even more efficiently from home. And whilst some roles do require being in the office, they don’t need to be in the office all the time. It’s a mixture, and flexibility is key. 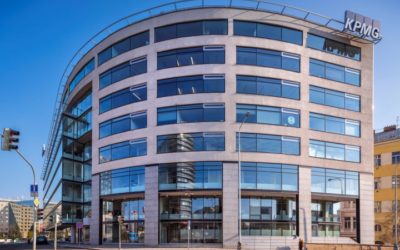 The IBF has released the schedule for its upcoming real estate seminar, which takes place on Wednesday, Oct 12 at the... 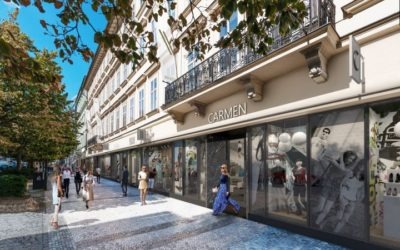 LaSalle Investment Management launched its 100Yards project on Na Přikopě in downtown Prague. When it completes in... 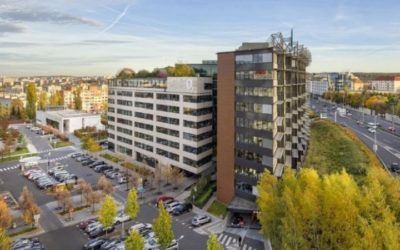