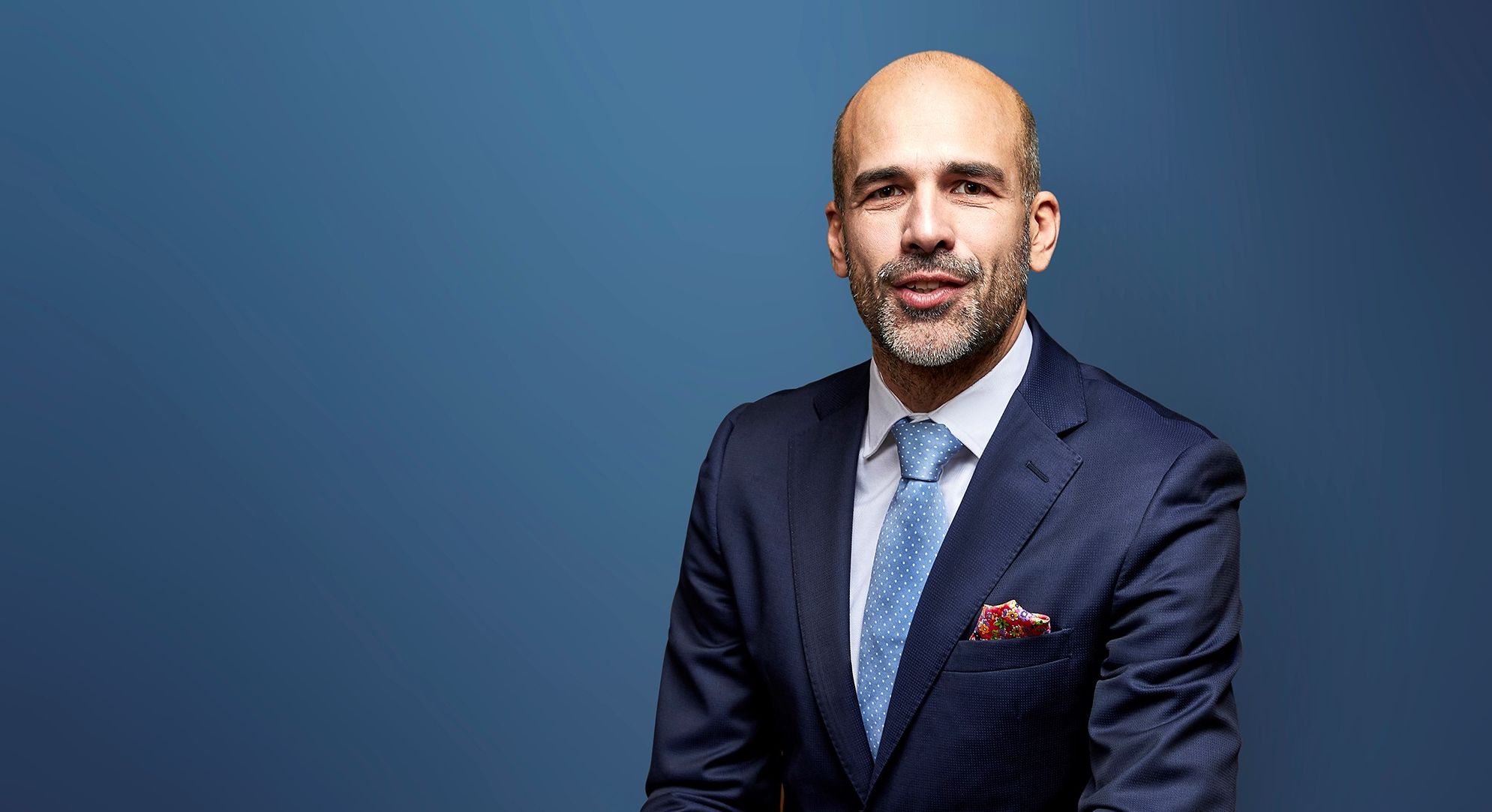 In very broad terms the pandemic’s impact on the Czech retail market wasn’t a great deal different than any other crisis.

But that’s just the view from 10,000 meters. Zoom down to street level and add location to your analysis and you can probably explain 90% of what’s happened here over the past couple of years. How any particular store did depended on whether it’s in a shopping center, retail park or high street. For proof, ask any retailers along Na Příkopě in downtown Prague. 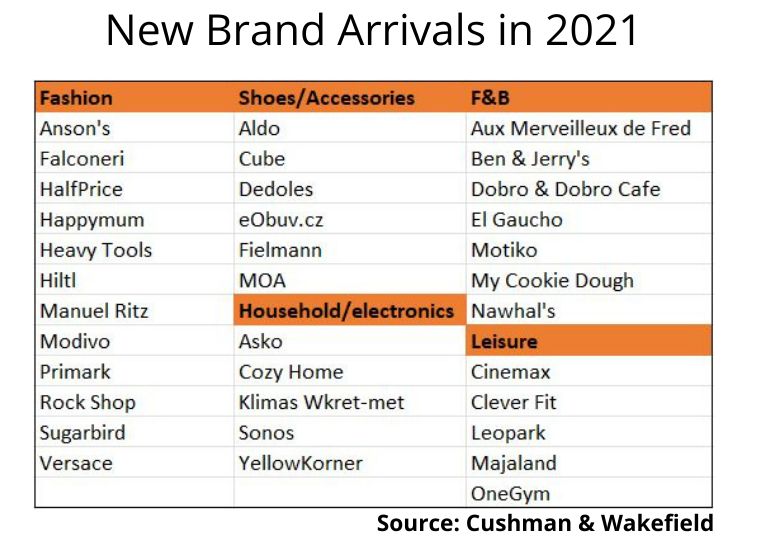 What hasn’t changed is that new brands are still entering the Czech market. Cushman & Wakefield reported that in 2021, a pretty difficult for stores, 38 new brands arrived. That’s even more than in 2019 when the retail sector was white-hot.

According to Jan Kotrbáček, the usual annual numbers are usually closer to 25-30 annually. But last year’s sudden influx of new projects is logical. “I don’t think there’s been never any real doubt that there’s demand for space in the Czech Republic,” says Cushman & Wakefield’s Head of CEE Retail Agency. “The question has always been availability of space. It’s been difficult for brands to moving in the past because they just can’t find the right locations.”

But it’s not just that numerous stores simply failed during the Covid-19 crisis, creating unexpected vacant space for new ones to pounce. For one thing, some stores who delayed opening planned for 2020 until 2021 because of the lockdowns during the pandemic’s first year. In other cases, Kotrbáček says two years of lockdowns served as a stress test for retailer-landlord relationships. Those who didn’t like how they were treated by the other have either agreed to end things or aren’t extending leases once they come up for renewal. 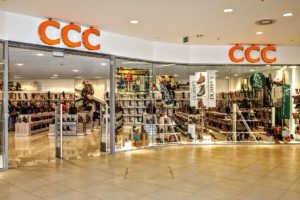 But the more interesting trend Kotrbáček flags up is the tendency for established brands to diversify their retail channels with new formats. For example, the Polish group CCC opened Modivo, HalfPrice and eObuv in the Czech Republic.

“They actually built on the knowledge of the market, knowledge of the customers mainly in the central and Eastern Europe,” he says. “They knew concept would fit those customers well. So, they used their network and their platform knowledge to introduce a concept which complements what they already have done.” Having developed the new brands in Poland and rolled them out successfully in the Czech Republic, Kotrbáček expects them to continue introducing them across CEE.

The pandemic has also helped speed up the defining the role of stores in the omnichannel sales funnel brands have been constructing since the Internet intervened. The few that lacked omnichannel pre-pandemic have nearly all set on up in the meantime. But the inverse is also true, as the most successful online ventures are increasingly looking to open stores as a way to build a closer relationship with their customers. Online is a lifeline in times of lockdown, but primarily a convenience in more normal times. There’s still nothing quite like face-to-face time.

“It’s been shown that brands that have a flagship store (or a dominant one) have 10-15% higher sales in their other stores and online,” he says. While the Internet is a fantastic tool for researching options, sales are often emotionally based. So, consumers want something more than just a careful analysis of technical specs – something human. “The salesperson is able to clarify your thoughts and direct you to the right decision,” says Kotrbáček. “You can look at dozens of smart watches, but then you go to the salesperson to complete the decision-making process. He tips you over the edge.” 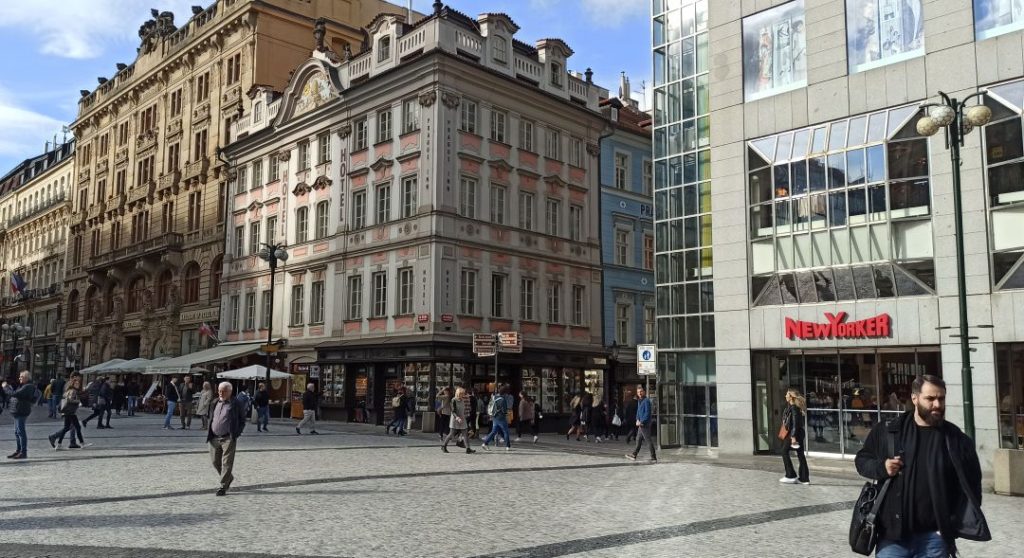 Pop-up stores are another interesting adaptation to the disruption. Landlords are using it to fill weeks or months when their stores are unexpectedly empty. This can be caused by uncertainty from tenants, or delays caused by supply chain or other issues. Temporary agreements enable brands to experiment with a location by offering flexible terms.

“This is how brands are able to test a market,” says Kotrbáček. He gives the example of Vasky, which opened a store last year on Na Příkopě. “In normal circumstances, they wouldn’t be able to afford to have a store there. They weren’t sure if their business model would work. If you make a mistake, it can ruin your business because the rents are high. But if you are offered flexible terms for six months, 12 months, the risk isn’t so high because you can either extend it or walk away if it doesn’t work.” 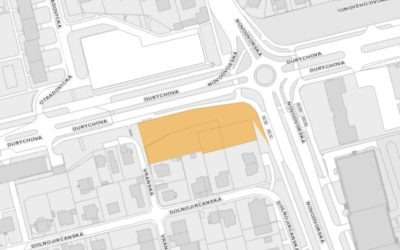 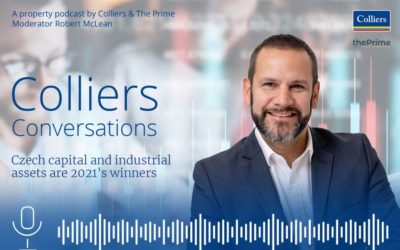 I spoke with Kevin Turpin for the Colliers Conversations about research he did on CEE's investment market in 2021 as... 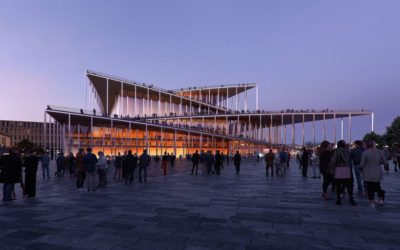