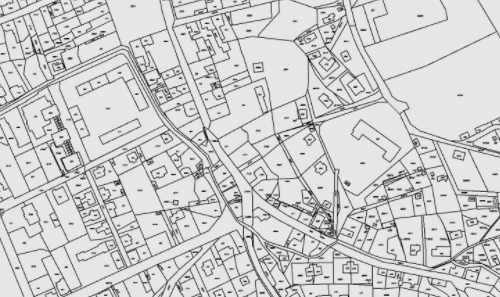 Free, open access to the Czech Republic’s land registry will end as of June 1 when the public resource will be fully available only to registered users. Critics of the move see this as an anti-progressive move that pushes the dream of digitalized e-government further into an unclear future. The lawyer Petr Novotný has gone further, claiming the decision is illegal and goes against the constitution, and against the very principles of a democratic nation based on the rule of law.

“Access to information is one of the basic principles of a democratic, legal state,” he said. “It’s only possible to limit it in legal ways in cases where it’s impossible to avoid and only for a limited period of time. Legally, the land registry is public and citizens have the right to inspect it without having to provide identification.” Novotný goes on to argue since there’s no law obliging citizens to identify themselves before looking at the registry on-line, the state has no right to force them to. He and a group of like-minded people are promoting a petition to try to stop the change.

To be clear, anyone who has gone through the process of setting up an official e-identity account will be able to get full access to the database, at no cost. But critics question why the state should feel it has to know who is looking at which portions of the land registry. 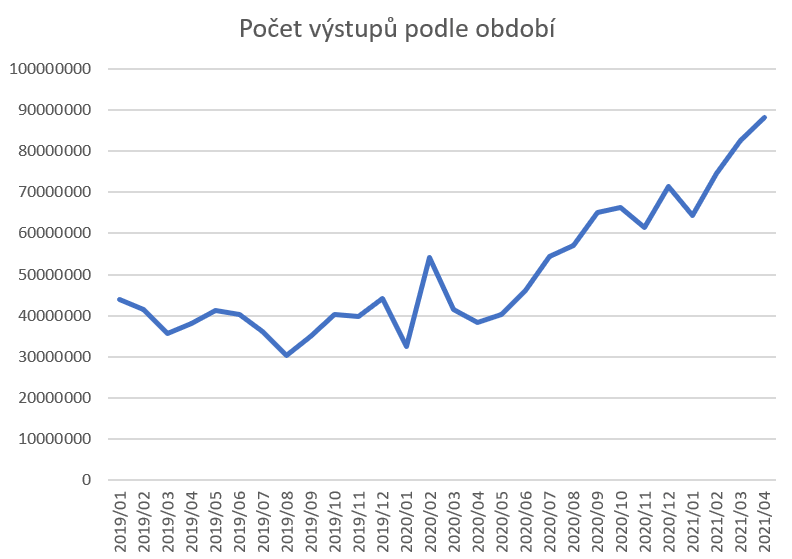 To answer that question, Karel Zmeškal, an official at ČZÚK (the state organization that maintains the registry) wrote an article in Lupa.cz. He claims that the organization has been fighting with growing demands on the database for years both from ordinary citizens and (more problematically) by organized data scraping campaigns. The number of entrances doubled in just the past year, which Zmeškal says meant that the system’s capacity will soon be exhausted. Already, in peak times, nearly 2,000 queries are handled per second.

Zmeškal claims the data is being used for purely commercial, morally dubious purposes including sending offers to senior citizens to buy their real estate, finding out whose property is being seized and who has used their real estate as collateral.

ČZÚK tried implementing CAPTCHA technology designed to keep automatic systems from harvesting data, but this was circumvented by abusing systems designed to enable sight-impaired users to access the site. They even tried banning offending IP addresses from access, but these were simple matters for the data scrapers to get around. 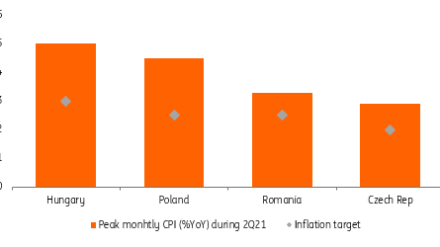 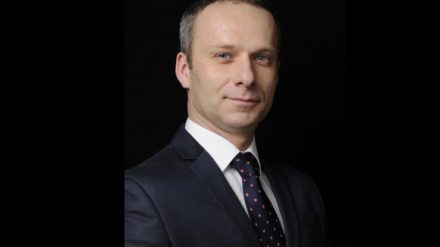 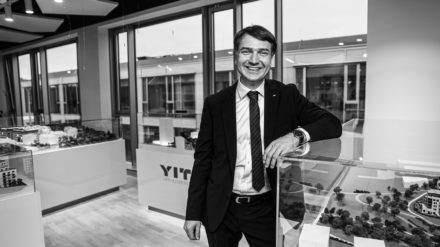 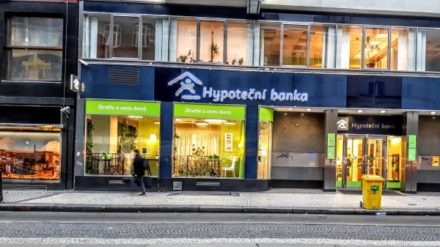