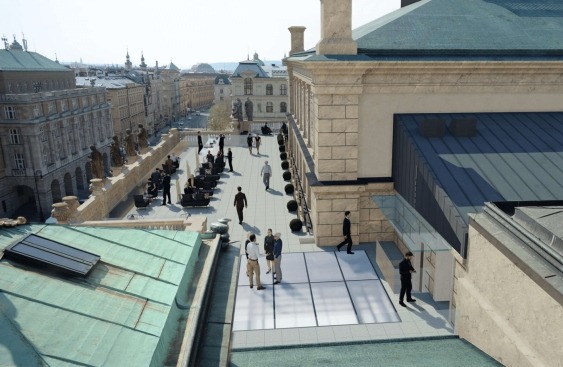 The Czech Philharmonic and its sponsor Arcona Capital are preparing the way to reconstruct the terrace atop the iconic Rudolfinum concert hall. Situated along the banks of the Vltava river, the building is a focal point for much of the city’s cultural and classic music scene. The rooftop terrace has gone unused for years in part because it has fallen into disrepair. But also because of poorly designed doors and an awkward layout not conducive to safe, comfortable use by groups.

The idea to undertake reconstruction work that would allow its use by the public came about when Arcona director Guy Barker was shown the space. “I was at a loss for words when I first stood on the terrace of the Rudolfinum,” he says — not just by the beauty of the location, but the fact that it wasn’t being enjoyed by the public. The orchestra’s director explained that he simply didn’t have the financial or technical resources to design, fund and carry out such a construction project. But Barker approached it as a relatively uncomplex technical issue, so promised to finance the necessary initial soft costs as well as the time of his legal and technical staff. 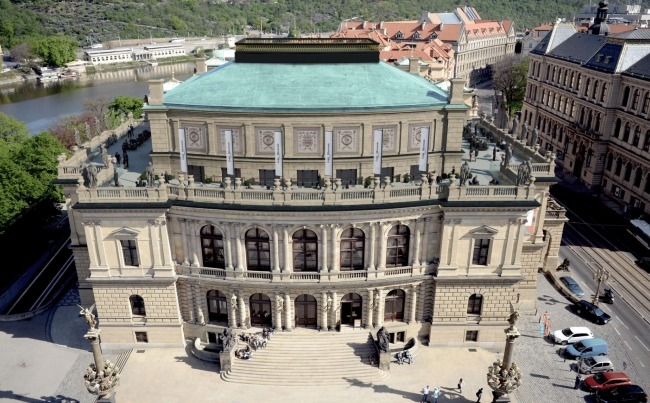 As a result, a construction permit for the project was secured at the end of April. New, wider doors will have to be installed along with a modern elevator in order to allow for efficient access. But the main problem that Arcona had to solve was balustrades that line the terrace that are 170 cm in height. That makes them too high to allow visitors to enjoy the location’s most spectacular asset: the stunning, 360-degree view.

The solution Arcona´s team came up with was to install a raised floor along with a glass wall to keep people a safe distance from the balustrades. However, monument protection officials insisted that the new flooring would have to be made from granite, which in addition to being quite expensive is also extremely heavy. A sophisticated supporting platform will therefore have to be installed at considerable cost.

If not for the pandemic, fund raising for what’s expected to be a CZK 23 million project would have gotten underway months ago to allow work to begin this June. But this has been delayed until restrictions on gatherings are loosened enough for a launch event to kick off the sponsorship campaign. That’s expected to take place at the very latest by September. 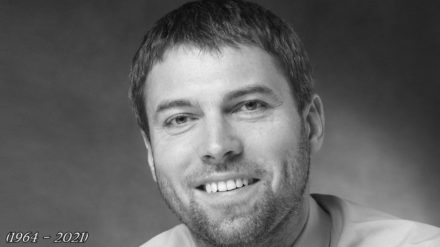 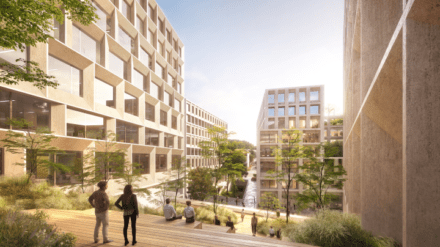 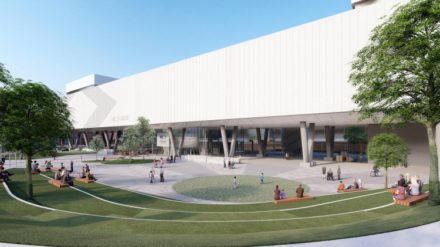 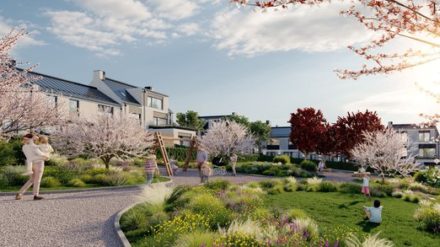