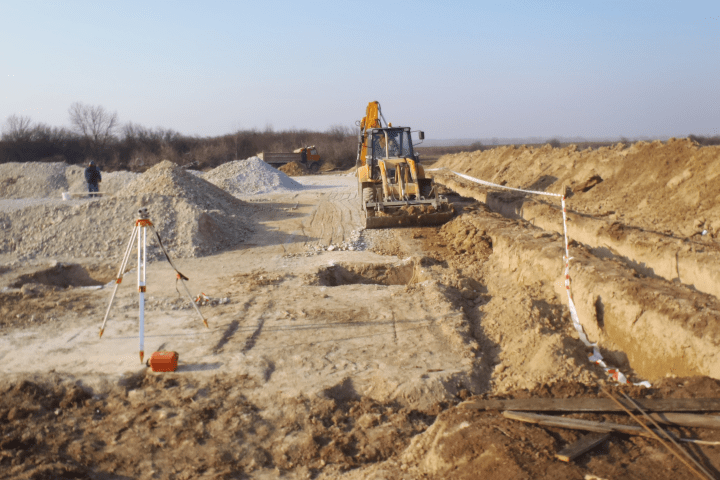 Any one of the three political affairs that burst into life yesterday would have been enough to fill the front pages for days: another health minister resigned, a popular young politician was accused of sexual misconduct, and newspapers reported on the roles played by Vaclav Klaus and Miloš Zeman in a billion dollar loan to the former Soviet Union.

With those stories hogging the biggest headlines, the fact that the lower house of parliament passed the new construction with 92 votes received get little attention. For all of this government’s other faults, it should be given credit for identifying passage of the new construction law as its top priority and somehow guiding it to the finish line.

It could all still go wrong, of course, since the bill still has to be passed by the Senate. This is not guaranteed and if it returned the bill to parliament, deputies would then have to come up with 101 votes.

But if it goes through, the government’s plan to have a centralized construction office located in Ostrava would replace the current chaos in which each town gets its own. And in what sounds like something out of a science fiction novel, applications for a construction permit would by law have to be approved or dismissed within 30 days.

Kamil Blažek, chairman of the Association for Foreign Investments, said the law wasn’t perfect but that it would go a long way to making the construction process in the Czech Republic faster and more efficient. “Passage of the law will take the brakes off the Czech economy by making it possible to invest our way out of the economic crisis.” ThePrime will cover the law in greater detail when and if it’s signed by the president. 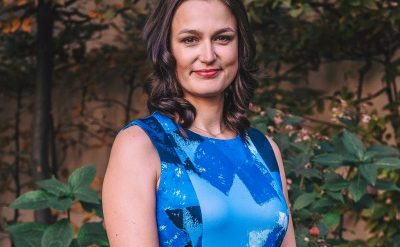 ASB: New tax exemptions for the sale of income-producing flats 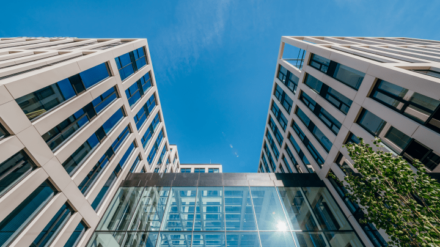 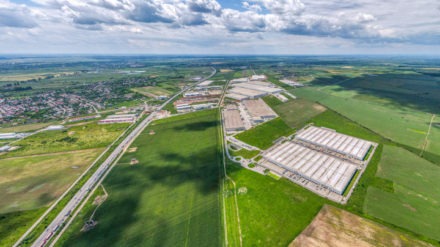 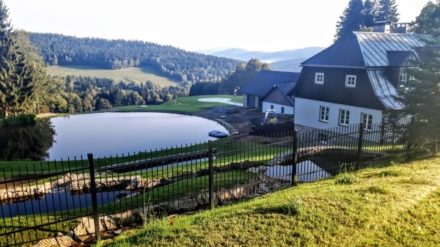