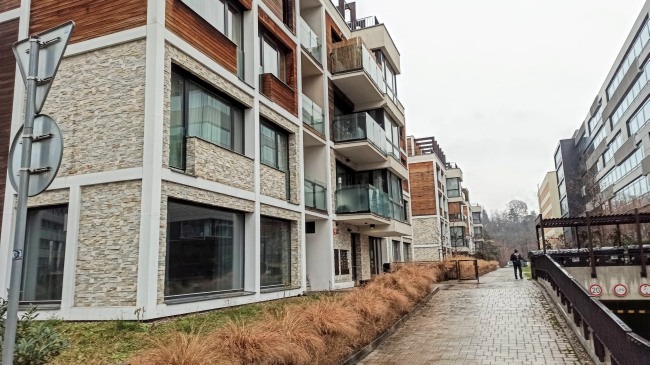 The overall debt for Czech consumers rose CZK 179 billion over the last three months to a total of CZK 2.5 trillion. Seznam Zprávy writes that the debts are growing quickest amongst 30 to 34-year olds as they rush to take on mortgage debt before interest rates rise too far. Those acting now have come to the party too late to grab the sub-2% loans that were on offer just a couple months ago, but they’re still enticingly affordable. Czech National Bank governor told the news site that the generosity of banks has him worried and that the mortgage boom is a potential source of risk for the Czech financial system. At the same time, he said the banks did well in recent stress tests. As usual with CNB-sourced statements, this one wasn’t terribly clear or direct. “Flats in the Czech Republic in certain locations with a high proportion of investment flats remain over-valued by as much as 25 percent,” he said. “Expenses for credit risk in Czechia are the lowest in the European context.” With that in mind, the bank has raised the rate for capital reserves that banks have to carry to 1% from 0.5%. 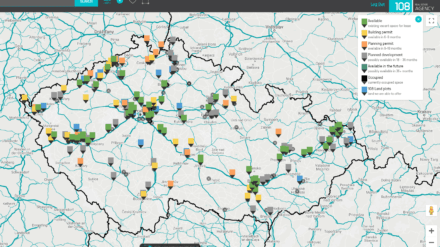 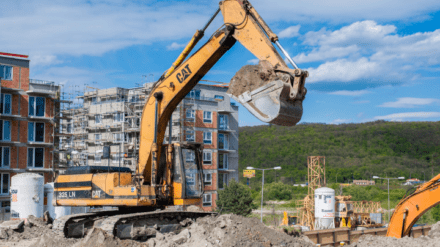 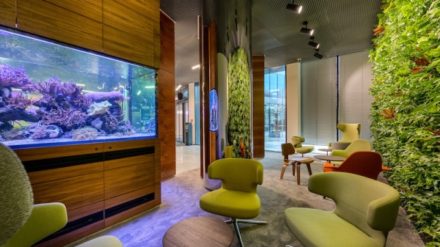 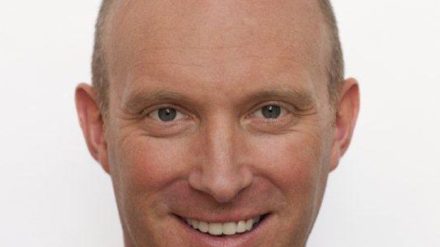