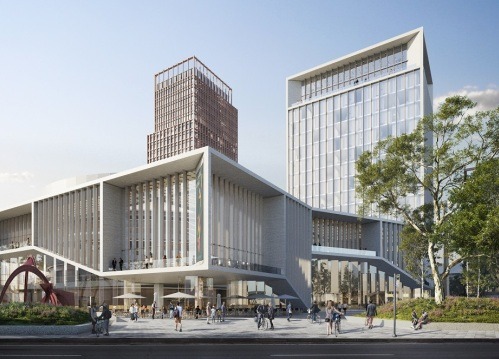 Bratislava residents are in favor of the Nový Istropolis project being developed by Immocap. That’s the overwhelming conclusion of a recent survey by Ipsos which found that 82% would prefer the removal of the current House of Unions building. That’s the kind of public support most developers can only dream about. The survey was carried out in May by speaking with over 1,000 residents of the Slovak capital. Immocap will replace the existing building with a new cultural and events center whose design was chosen through an international architecture competition. “All age groups in the study preferred the construction of a new center with the most positive response coming from people between 45 and 59 as well as residents of the Old Town,” said Michal Drobnik from the Ipsos agency. Along with the new events building with its capacity to seat 3,000 people, Nový Istropolis includes two office buildings and an apartment tower. Once it’s made operational again, the planned Filialka train station will be integrated into the site and become a transportation hub for commuters coming into the city. 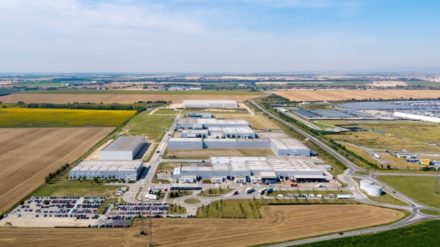 3Things: CTP buys in Žilina, CBRE in SK, and the building law showdown 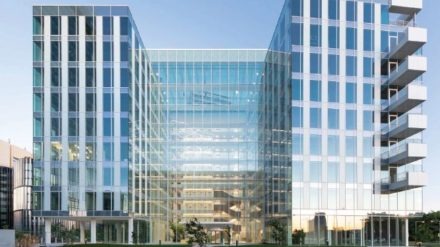 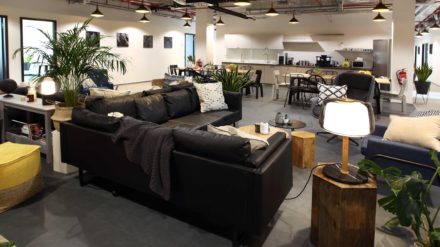 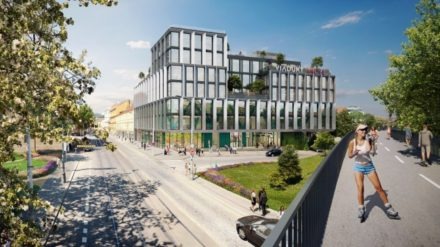