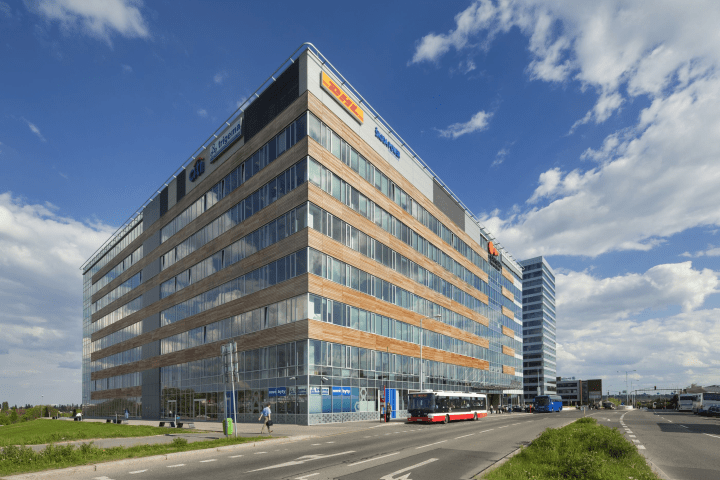 The Czech real estate fund Trigea has bought Explora Business Centre in its largest transaction since being set up in 2019. Built above the Nové Butovice metro station, Explora offers large, flexible office floors and a range of amenities in the vicinity including Galerie Butovice. Trigea, which is part of the Partners financial group, acquired the property from Golden Star Group. It was represented by Cushman & Wakefield, White & Case, ASB and OM Consulting. Colliers International represented the vendor.

Karel Komárek’s investment group KKCG has opened Bořislavka Centrum, a multifunctional project on Evropska street in Prague 6 that will offer nearly 30,000 sqm of office space as well as 10,000 sqm of retail. While the offices are completely leased, around 70% of the space is connected with companies or organizations (including Sazka and the mining company MND) that are connected in some way with the KKCG group. Hospodářské noviny reports that KKCG’s old headquarters on Vinohradská street in Prague 2 will be occupied by another KKCG subsidiary, Autocont, which rents space near the Opatov metro station in Prague 11. KKCG has retained Knight Frank to advise in on how to proceed with the old Sazka building.

Primark has finally set an opening date for its Prague store: June 17. It means the 4,600 sqm store at in The Flow at the top of Wenceslas Square is soon to be flooded by a steady stream of 300 employees and thousands of discount-hungry shoppers. The retailer’s first Czech store would have opened months ago if a no-longer-novel coronavirus hadn’t spoiled things globally. Following Prague, Primark will move on to Brno, where it’s contracted to open a store in the Olympia shopping center. Also opening up in the next two weeks are multiplex cinemas. Cinema City has announced it will open the curtains to the screams of Emily Blunt in A Quiet Place Part II on June 10. Cinestar is also opening its theaters. Blunting the profitability of re-opening will be the ban on selling popcorn or other refreshments and operators will have to hope movie goers won’t mind showing their negative Covid tests to the ushers along with their tickets. 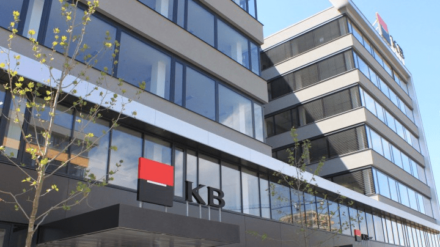 3things: Komerční banka layoffs, an investor for Rohlik.cz and Vafo 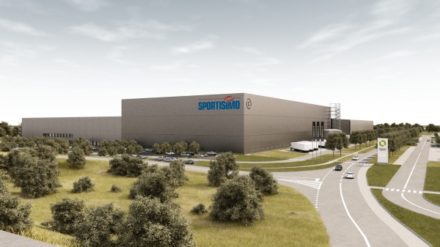 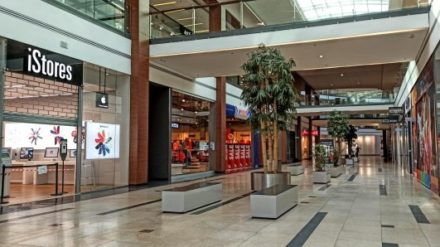 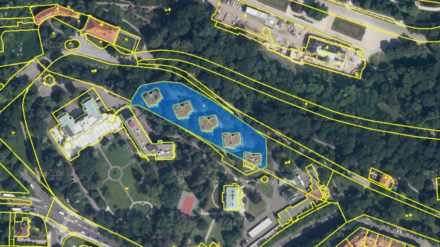 Prague wants land back from Russia, Mall.cz loans, and JRD