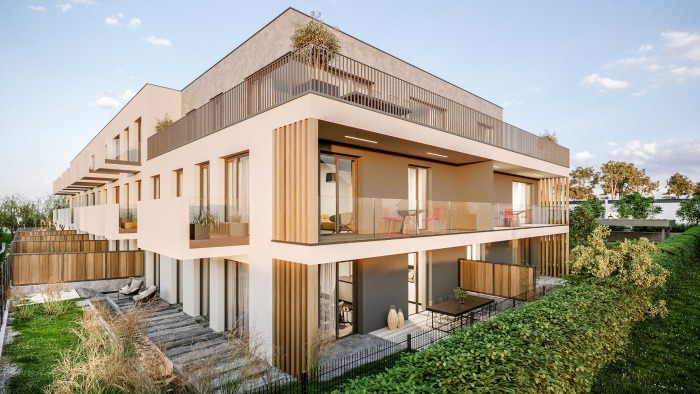 In order to raise capital to carry out its own real estate investments, the Luxent group has launched its own real estate fund called Luxent Capital Funds. It’s a private fund primarily for qualified investors which the fund’s four owners will be opening up to their clients and contacts.

The group’s primary business takes place through Luxent – Exclusive Properties which works with investors and developers on a consulting basis to help them plan, complete and sell a wide range of projects. “Our typical client was an investor who bought a piece of land or a building but doesn’t know how to put together a project,” says co-founder Emil Kasarda. “We help them do this with our designers and architects and we help them sell it as well.” The idea to create a fund grew out of these experiences. The idea came up about five years ago,” he says. “I said we should find some capital so we can do the projects ourselves.”

The type of projects the fund is potentially interested is almost limitless. “We’re completely flexible,” says the second co-founder and fund Managing Director Jiři Kučera. “It depends on the owner of the property. If they want to sell it completely, and if it makes sense, then we buy the whole thing. But if they want to remain in the project and are just looking for additional funds, plus some know-how, then we can agree with them on a certain shareholding. It doesn’t have to be 100% every time.” 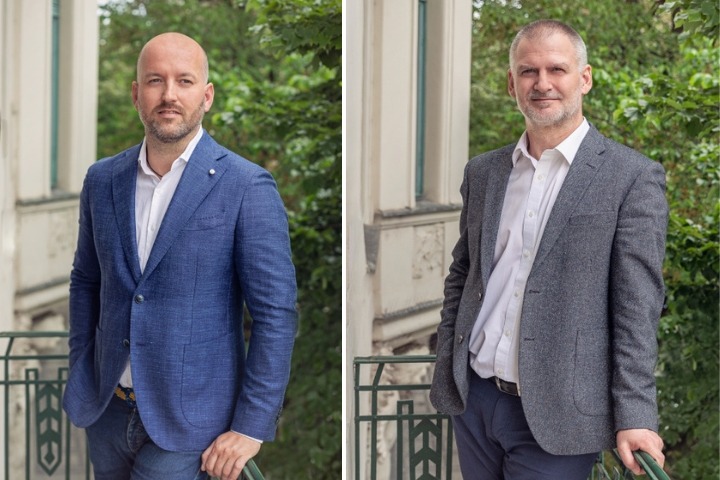 “We aren’t a typical fund that only buys complete projects in certain sectors,” says Kasarda. “We want to be flexible and we’ll do smaller projects.  We’ll even buy villas that have the potential to be sold for 30% more after reconstruction. The size of the project isn’t the most important criteria – it’s the potential to make a profit.”

Investors are expected to leave their money in for at least three years, while those who invest within the first year will be exempt from any registration fees. Quarterly valuations will be carried out to determine at what price new investors can enter the fund. In order to incentivize profits, the fund will not collect any performance fees for itself until the annual return exceeds 5%, after which it will pay itself larger fees on a graduated scale.

Kasarda says that the type of projects the fund ends up choosing to acquire will depend entirely on whether it’s able to collect 10’s or 100’s of millions of Czech crowns. He hinted that some of their past and present clients who have made money through direct investments of their own could be interested in taking a more passive role by buying shares in the fund. One client, Lubomír Nymburský, is actually one of the four founding partners in the new fund. Luxent – Exclusive Properties is currently selling apartments in his project Rezidence nad Černými lesy. 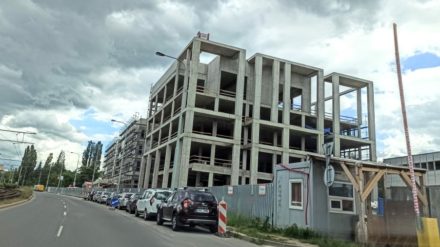 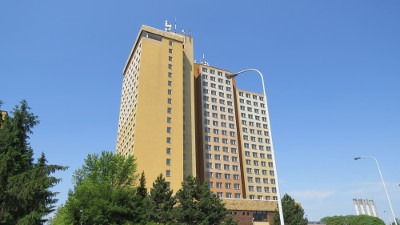 Just tear it down already 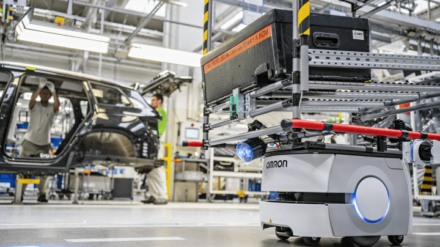 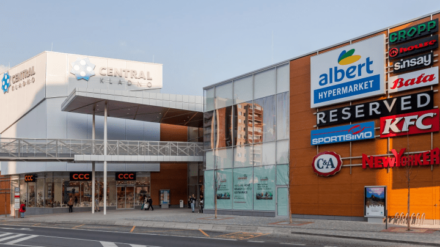