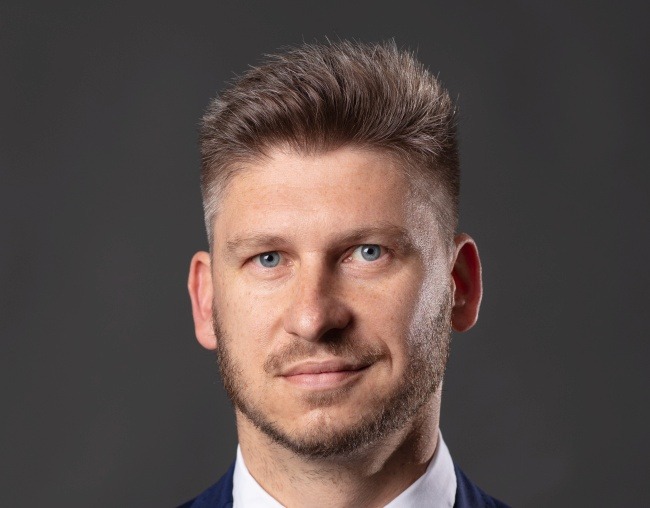 Tomáš Běhounek has been named as Head of Operations at Zeitraum, where he’ll be put in charge of ensuring that properties in the company’s portfolio will be kept in good condition. Zeitraum has owned four buildings that it operates as student accommodations in Prague for years and recently opened the Franz by Zeitraum serviced apartments on Opletalová street. Běhounek worked previously at Motel One, where he took part in the company’s rollout on the Czech market. He also worked in a variety of locations in England’s hotel sector, including at a Radisson Blu. Zeitraum is a subsidiary of Zeitgeist Asset Management, which holds properties and is developing additional projects in the Czech Republic, Poland, Hungary and Germany. It currently has €682 million of assets under management. 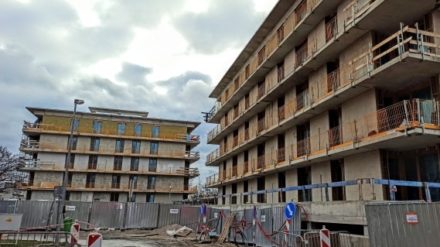 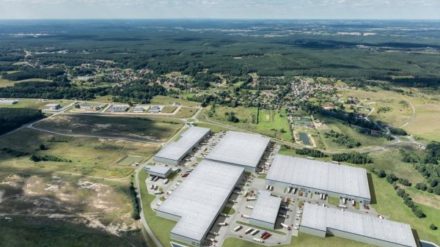 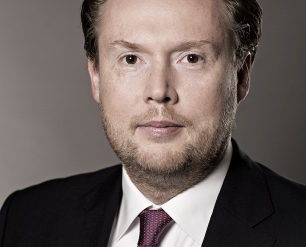 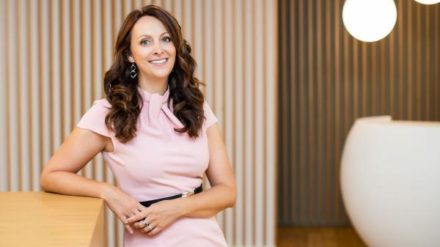