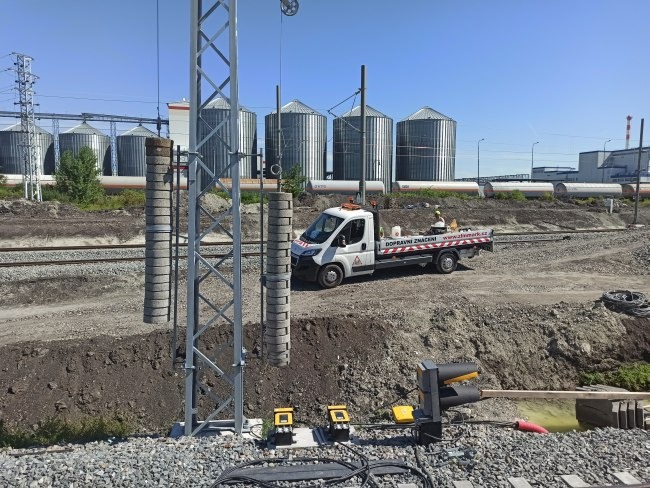 Czech industrial production jumped by a ludicrous 55% in April, driven in part by a quadrupling in automobile output. The astronomical growth is of course due to the fact that the entire country was in lockdown for all of April 2020. Compared to March 2021, April’s industrial output figures grew 1.9%. Wages rose 11% year-on-year, while the number of workers fell by 2%.

On that note, Aktualne.cz reports that two-thirds of all companies in the Czech Republic are unable to find enough employees. “It’s the worst ratio since 2009, when ManpowerGroup began monitoring the availability of people with the right profile,” said the company’s director Jaroslava Rezlerová. She said the sectors with the biggest gaps are logistics and production and that the situation was continuing to deteriorate. Among the hardest to find professions are qualified engineers, IT specialists and doctors along with technicians, mechanics and drivers.

Online sales, digitization and electrification are combining to drive transformation of the automobile industry in surprising ways. Across Europe, Mercedes will be selling off 25 of its showrooms and service centers, according to the German magazine Handelsblatt. The showrooms, located in Belgium, Great Britain and in Spain, could fetch up to €1 billion in all assuming they well for between €30 million and €40 million each. There’s speculation that the luxury car manufacturer is a bit short on cash, in part because it needs to invest in its transformation to electric vehicles. Along with the quick spike in cash, the company would save on maintenance costs and labor. There’s no word about sales of showrooms in other European countries, but you get the feeling there may be more of this to come. Mercedes is moving to a franchise arrangement in India, where rather than paying dealers an 8% margin on cars, they will only get a 5-6% commission. The company claims it will be more profitable for dealers because a new delivery model should mean they don’t have to keep cars in stock, reducing their inventory costs. 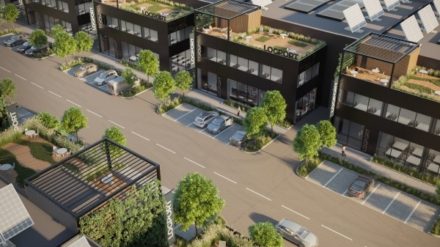 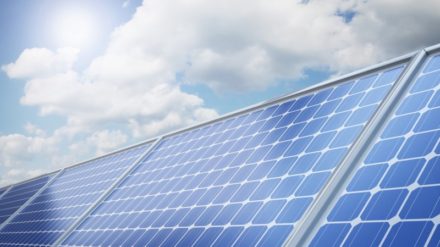 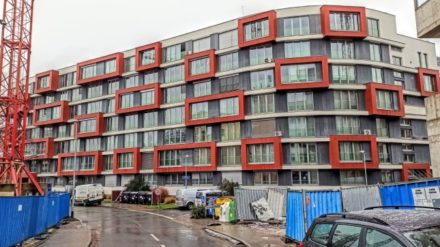 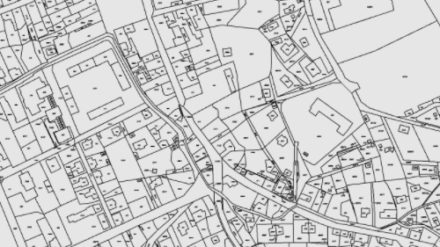