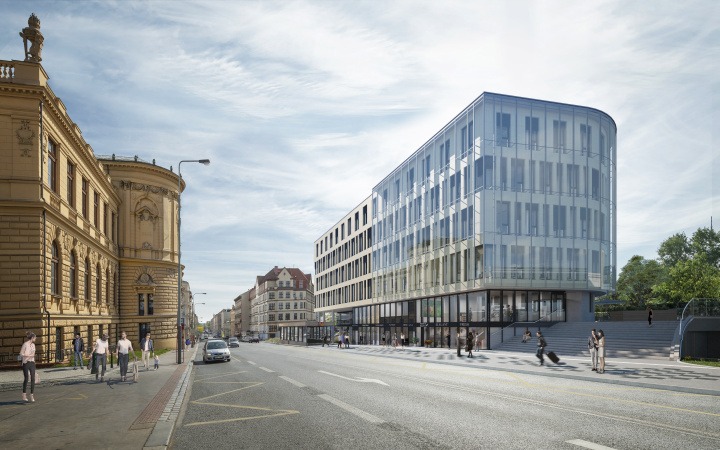 The owners of CSAD Praha holding have begun construction on Bastion Florence, its long-awaited office project near the Masaryk train station and Central bus terminal Prague Florenc. The scheme will offer 4,300 sqm of leasable area over six floors, including ground floor units for retail and services.

The investor has also gone its own way when it comes to marketing and leasing by choosing a newcomer: Estate Ladies. The company is led by Lucie Forejtová, (previously of JLL) and Lucie Hrdličková who have set up an all-female platform capable of providing complex real estate services. For Bastion Florenc, they’ve brought in Marketa Miková to create PR materials and Denisa Nebřenská for the interior design. Forejtová has taken on the design responsibilities herself for marketing materials, including the project’s logo. “Good design is my passion and that’s why I like architecture and interior design,” she says. “I specialize in social media and photography and I’m planning to use them for buildings and client. I want to approach business in a non-traditional way.” 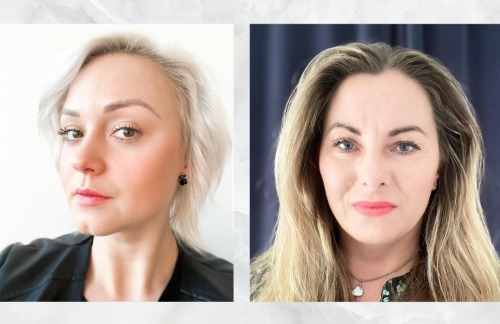 The project has undergone a profound change of image since the discovery of old city walls on site during an archaeological inspection. This led first to a decision to dump the project’s painfully boring name (Florenc Gate) and then to use stones recovered from the historic city wall in the building’s lobby area. Forejtová then dreamed up an alter ego for the project, a cartoon character named Florian Bastion, who acts as a sort of tour guide through the marketing materials and social media.

The result, she says, is a more coherent marketing strategy. “Now it makes sense,” says Forejtová. “There’s a connecton with the design. We put the historical stone into the reception are and we want to have a gallery of historical pictures with the modern design.” It also fits into the goal that the founders of Estate Ladies have of avoiding clichés and conformity. “We will be less corporate,” says Hrdličková. “We’re just going to be ourselves.”

Radim Passer: Prague’s the winner when new offices are built 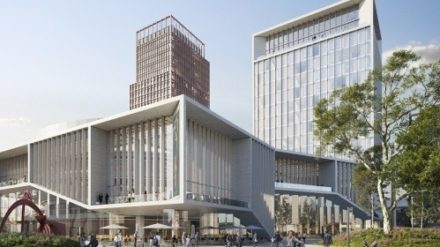 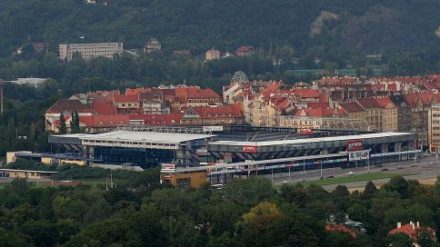 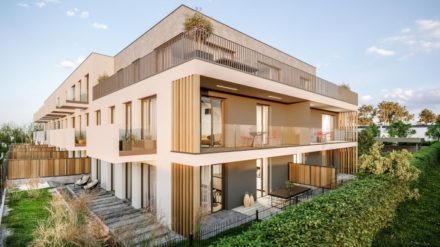