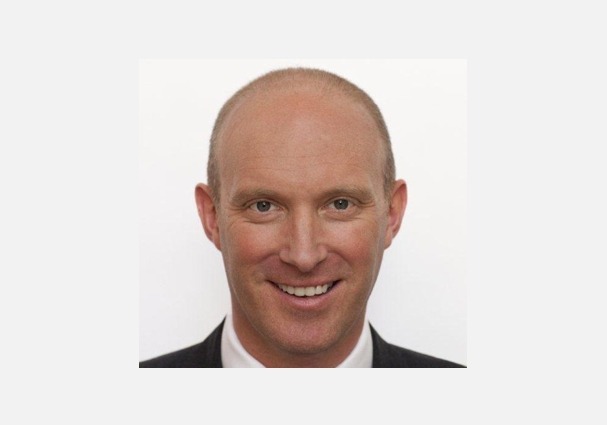 I spoke recently with Mark Robinson again to follow up on a comment about inflation he made in our last interview. “We’ll know more in September,” he said back in May. Well, it’s September now, so what did he mean, and what do we know?

Essentially, there’s a good and a bad version of the inflation: either it’s a blip (transitory) or all hell is about to break loose. Robinson puts it more delicately. “The world has been waiting for this time of year to come around in order to judge whether the inflation that we’ve seen over the past year is actually just post-Covid rebound.”

“Up to now neither camp has been able to claim victory. Neither camp could say for certain “Actually, we’re right.” 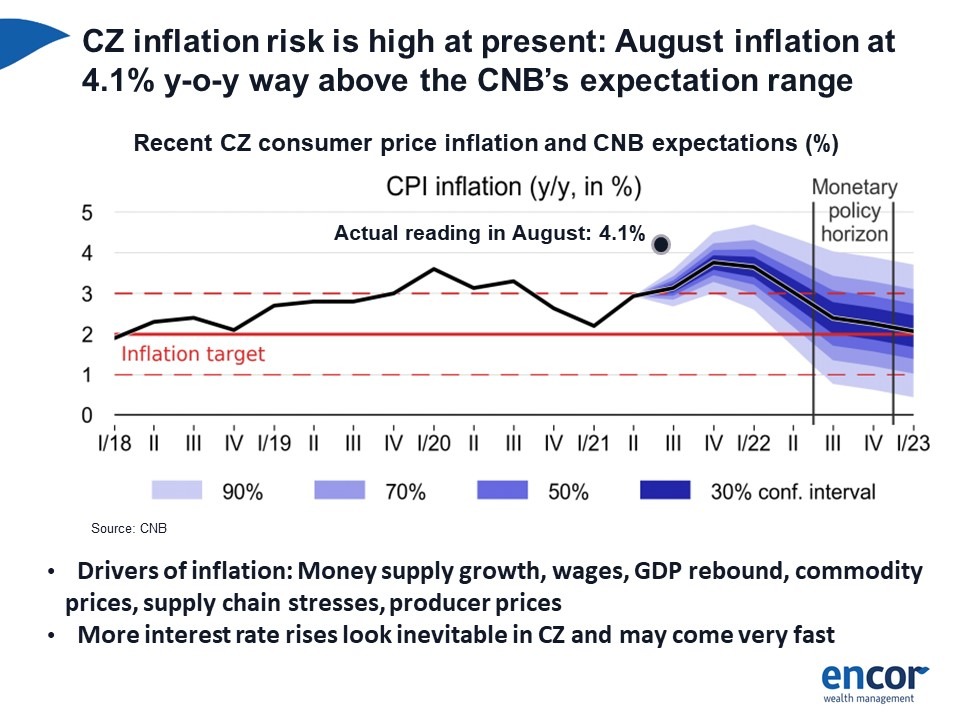 Because there was always going to be some level of inflation this year up to now, he says. You couldn’t just turn off the world’s economies for a couple of months in March 2020 without so much as a hiccup. “Prices of certain items collapsed during the lockdown, oil even went negative and services fell.” Year-on-year inflation statistics are always going to look scary once it’s a year after that kind of disruption, says Robinson.

When suppliers of essential components shut down, they get behind on their deliveries. That creates a backlog and ratchets up the pressure on manufacturers dependent on them to produce their own goods. That in turn increases the price manufacturers are willing to pay. Consumers eventually have to cover those margins, hoping all the while that once supply chains relax, prices can return to normal.

Of course, we also see supply disruptions caused by new patterns of behavior, both by consumers and by employees. With people spending more time at home, for example, many wanted more space or they decided to refurbish their homes. This led to spikes in demand for building timber amongst other things.

“With services, it’s more indirect, but think about it in the tourism sector,” says Robinson. He points out that workers in hotels and restaurants and related sectors have had to find work elsewhere. But many discovered they prefer their new jobs because of greater job stability or just better money. With unemployment already low, hotels and restaurants will have to raise wages to find new workers. “This is being repeated all over Europe in terms of labor shortages.” This, again, leads to higher prices for consumers.

Still, these are all arguments that are pointing to “transitory” inflation, meaning that once all of the multiple imbalances are sorted out, inflation could subside. Most central banks are clinging to this happy ending interpretation as a way of avoiding having to raise interest rates

But Robinson warns there’s a darker interpretation of what’s happening, which is more structural in nature. He’s not alone. There’s no shortage of economists who have been warning this was coming ever since the Great Financial crisis. Horrified by the way central banks covered the losses of global banks and financial institutions with massive infusions of cash, these perma-pessimists have been waiting for a decade for an inflation spike.

Robinson says he’s now joining “inflation is permanent” camp because the bailout money after this crisis went directly to consumers. People around the world got cash payments directly from their governments. They then went out and spent it. The connection with inflation is a direct one.

“The influx into the economies has gone more directly to consumers,” says Robinson. “And unemployment rates are low. In the Czech Republic, we’re at less than 4%, it’s virtually the lowest in the EU. It’s almost as tight as it was in 2018 and 2019. Which means labour shortages and wage inflation. That’s not typical of the beginning of an economic cycle.”

In the real estate sector, we obsess over construction price inflation and the ongoing madness of the residential markets. But inflation is happening elsewhere, as Robinson points: Czech producer price inflation in August came in at 9.3% y-o-y, while in Germany, the manufacturing powerhouse of Europe, it was 12.0%.

“Those are big numbers, and the producer numbers are big compared to the consumer numbers. Czech consumer price inflation was “just” 4.1% in August. Think about what happens if a company isn’t able to pass on those costs to consumers. If construction companies refuse to pay the higher prices, in theory, the margins of the suppliers collapses. And activity stops. Or if these input prices are passed on to consumers, general inflation will go up. As will interest rates.”

And Robinson warns there could be continued pressure on prices on the horizon for products reliant on oil (and gas) as an input. “It can take 6 to 12 months for those price rises to feed through. As Ronald Reagan said, you ain’t seen nothing yet.” 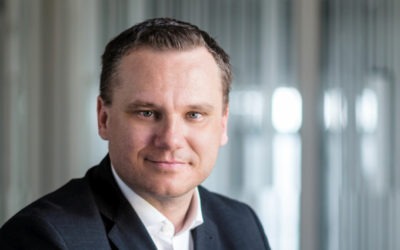 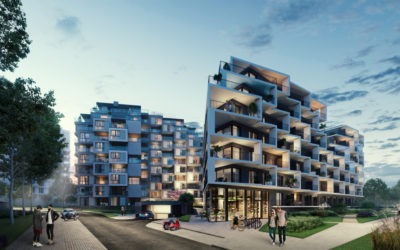 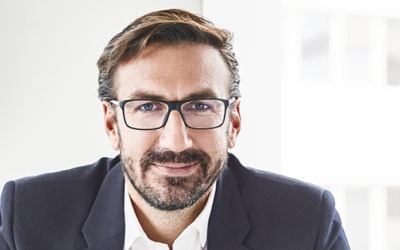