CNB predicts recession, but raises rates to 7% to fight inflation 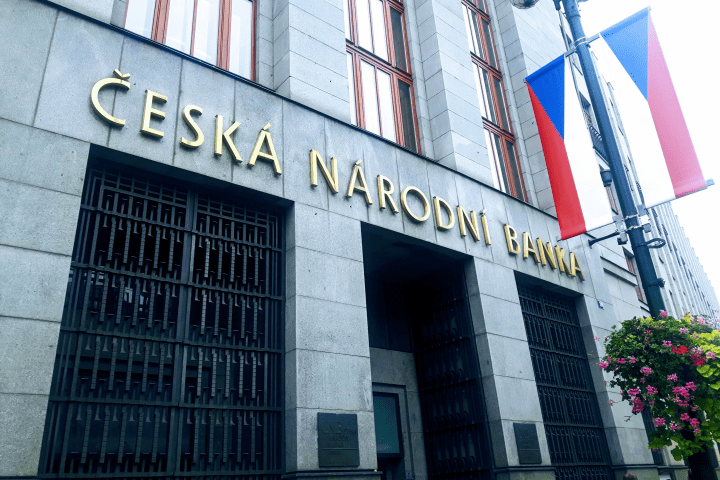 Yesterday, the Czech National Bank raised its based interest rate by 1.25% to 7%. That’s stunning, unless you’re one of the famous financial analysts interviewed by Seznam Zpravy after the new hit. “It’s not a surprise, it’s in the middle range of the expected increase of 1% and 1.5%,” said ex-CNB governor Miroslav Singer, adding that higher rates were the only way to fight inflation.

In many countries, central banks talk about trying to engineer a “soft landing” for overheated economies. But faced with May’s consumer y-o-y inflation rate of 16%, the CNB’s governor straight-shooting Jiří Rusnok predicted that recession would arrive in in the second half of the year. Not to be upstaged in gloom mongering, prime minister Petr Fiala went on television Wednesday night to warn that Czechs would experience an energy shock this fall.

It’s odd to think that just one year ago, Czech interest rates were sitting at 0.5%, having spent the pandemic at 0.25%. Since then the ČNB has been tightening the flow of money, to the point that it succeeded in choking off the residential boom. 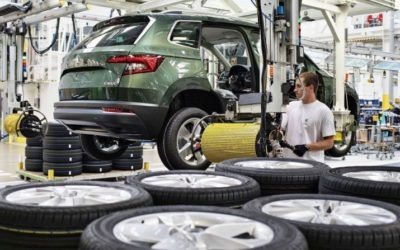 Czech industrial output rose 3.3% y-o-y in May thanks to improved numbers from the automobile sector. The Czech... 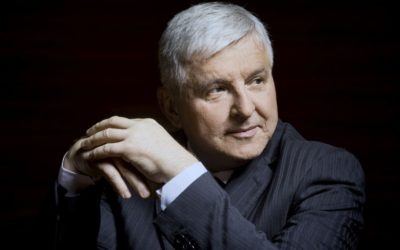 Near the end of June, Czech National Bank governor Jiří Rusnok will be running his last-ever meeting of the country’s... 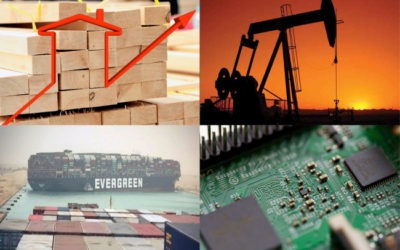 It would be nice to think that the outrageous increase in prices we’ve seen in recent months is just a flash in the...