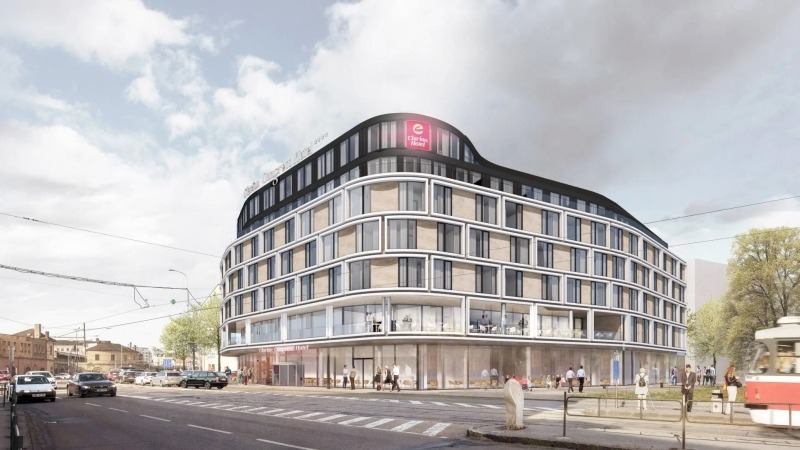 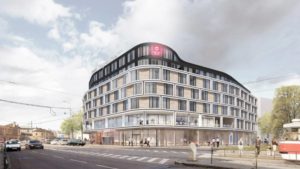 CPI Hotels has begun construction in Brno on a new Clarion hotel between Dorny street and the Nové Vlněny complex near the city’s main train station. Completion is scheduled in roughly two years for the facility which will offer 180 rooms at a 4-star standard along with 20 larger rooms for more demanding clients. The new hotel will offer congress center for 800 people and a rooftop wellness center. The daily Denik tries to add value to this standard-looking story by interviewing an economist (Petr Pelc) who warns the project is risky. He hints that hotel buildings are similar to apartment buildings and that CPI could easily rejig the project if tourism and congress activity doesn’t pick up. CPI’s Miroslav Peknik swats that aside, calling it meaningless speculation.

Czech manufacturing prices rose 7.8% in July, according to the Czech Statistics Office, marking the fastest such rise since 2004. Anything to do with steel and steel products is leading the back, with prices up 20% y-o-y, while oil refinery products are close behind. Chemical products jumped a terrifying 37.7% while wood, paper and printing is up nearly 18%. Construction prices are up 5.6% according to the CSU, which corrected its June increase to 4.9%. Materials and products used in construction, however, rose 12.8% y-o-y. Weirdly, architectural and engineering services are down 1.7%. Is that a sign that investors are hesitating about kicking off new projects?

In Slovakia, retail is back, with sales exceeding pre-pandemic levels for the first time thanks to a 6.6% increase in June. Those were driven by fuel sales and ‘not-in-store’ sales which were up 13.3%. But Cushman & Wakefield writes in a recent report that clothing and footwear stores saw sales rise 12.1% and 9% respectively. Up to eight new foreign brands could land in Slovakia, writes the agency, three of which will take space in the new Novum Prešov shopping center (Women’s Secret, Springfield and Regatta). Prime rent in shopping centers are stable at €65/sqm/month while the four retail investment transactions that have already taken place this year should be followed by another three. Prime yields for shopping centers are holding at 6%. 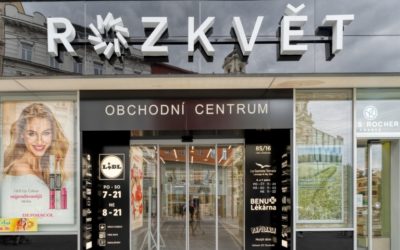 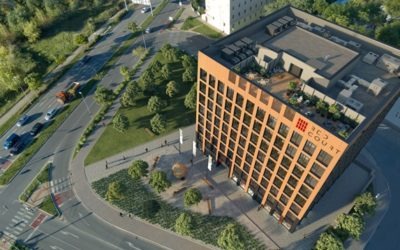 The financial conditions for construction are getting more complicated for investors, says Jiří Fousek. But even as... 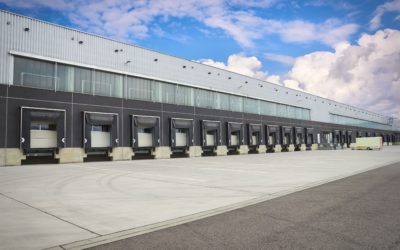