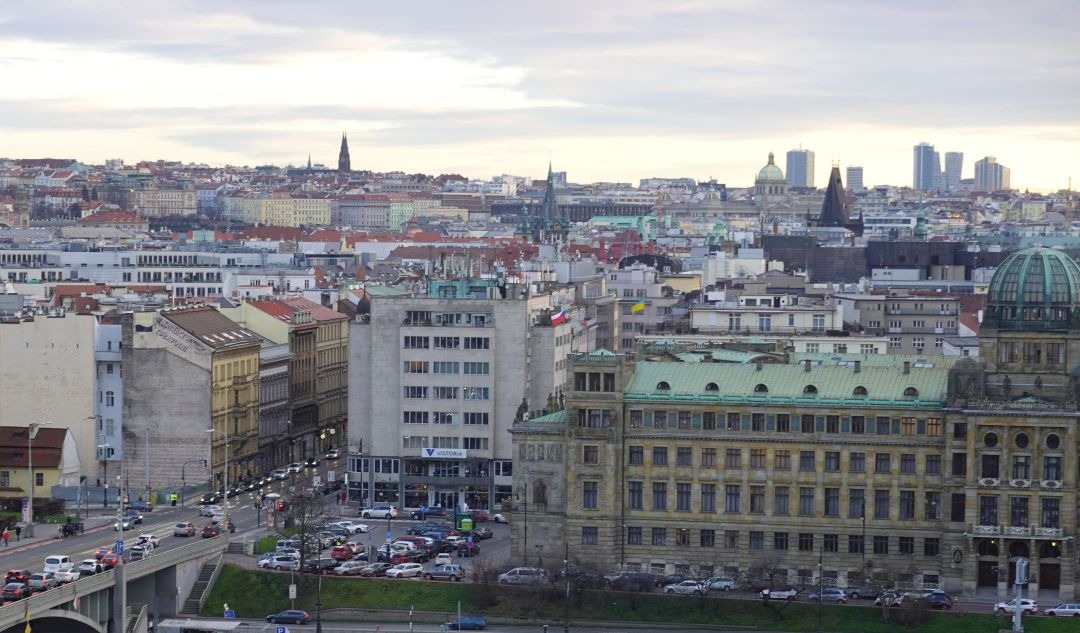 The residential market may be hitting the skids, but the premium portion of the market is displaying a fair degree of immunity to the downturn. In its report on premium residential properties for the second-half of 2022, Svoboda & Williams claims that despite a 32% y-o-y drop in demand from July to December, sale prices are relatively stable.

One reason for this is likely that rental levels for premium flats spread across Prague 1 – Prague 10 soared higher. The smaller and the closer to center the better. One- and two-room units in the wider center saw rents jump 40% y-o-y, according to the units in S&W’s index. The average monthly payment reached CZK 31,030 in H2 2022. The ratio of Czech to foreigner renters in H1 was even, but foreigners were responsible for 59% of the leases concluded in H2. The impact of the Ukraine war has clearly been a factor on the city’s rental market.

“We’re not worried by opportunistic voices from the market warning of double-digit falls in price that are likely motivated by an attempt to get the stagnating business moving again,” writes S&W’s owner Prokop Svoboda in the report’s introduction. “While in certain areas and segments, such falls may be realistic, the premium properties that Svoboda & Williams has tracked long-term is not impacted by a dramatic fall in price. We can only expect a more substantial correction in buildings that exceeded their realistic valuations during the real estate boom.”

Iain Fanthorpe (Bluehouse): Rent indexation can’t be up for negotiation 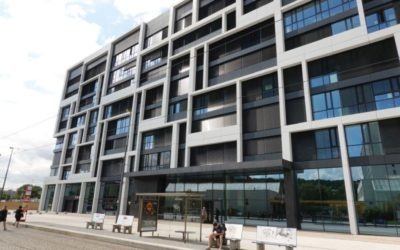 Developers completed 18,200 sqm of new office space in Prague during the third quarter of the year, bringing the total... 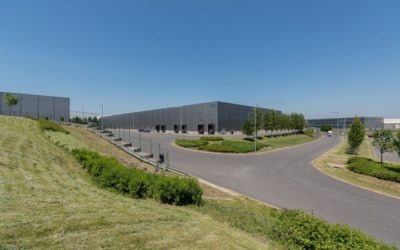 Zásilkovna has opened a 12,600 sqm logistics depot at Prologis Park Prague-Rudná. This includes a fully automated...