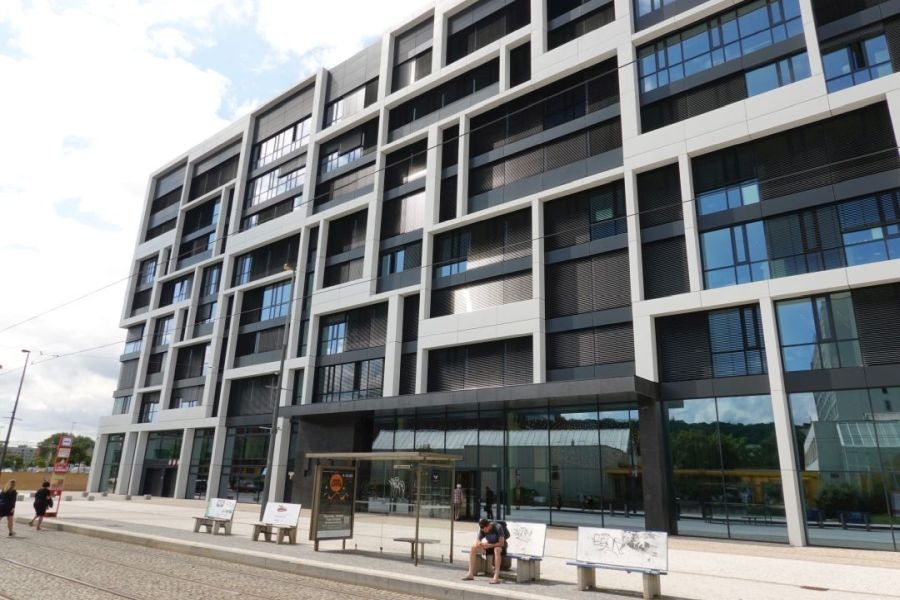 Developers completed 18,200 sqm of new office space in Prague during the third quarter of the year, bringing the total stock of modern space to 3.8 million sqm. But no new projects were begun during Q3, possibly reflecting concern over the long-term direction of the sector. The new space was divided between two new builds (Košíře Office Park (5,300 sqm) in Prague 5 and Bastion Florenc (3,400 sqm) in Prague 8) and the 9,600 sqm reconstruction of VIA UNA. Another 11,500 sqm of space should be added to the total by the end of the year, according to the Prague Research Forum, which writes that another 191,300 sqm is currently under construction.

Companies do appear to be reaching decisions on their offices, however, as gross take-up rose 40% year-on-year to 137,700 sqm. New leases of existing space along with expansions accounted for 50% of the take-up; preleases just 9%. KPMG renegotiated its 11,000 sqm agreement in its Prague 8 location, while Fio bank announced a 5,400 sqm deal at Masaryčka and Škoda Auto has signed for 4,700 sqm in AFI City in Prague 9. Vacancy slipped just 0.2% to 8.1%, while rents range from as low as €15 per/sqm/month on the city outskirts to a reported €26 in the center. The Prague Research Forum is made up of the city’s major real estate agencies. 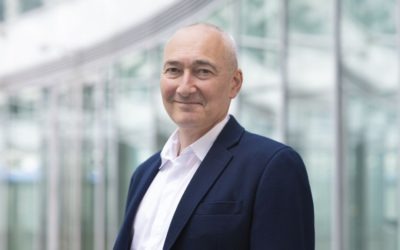