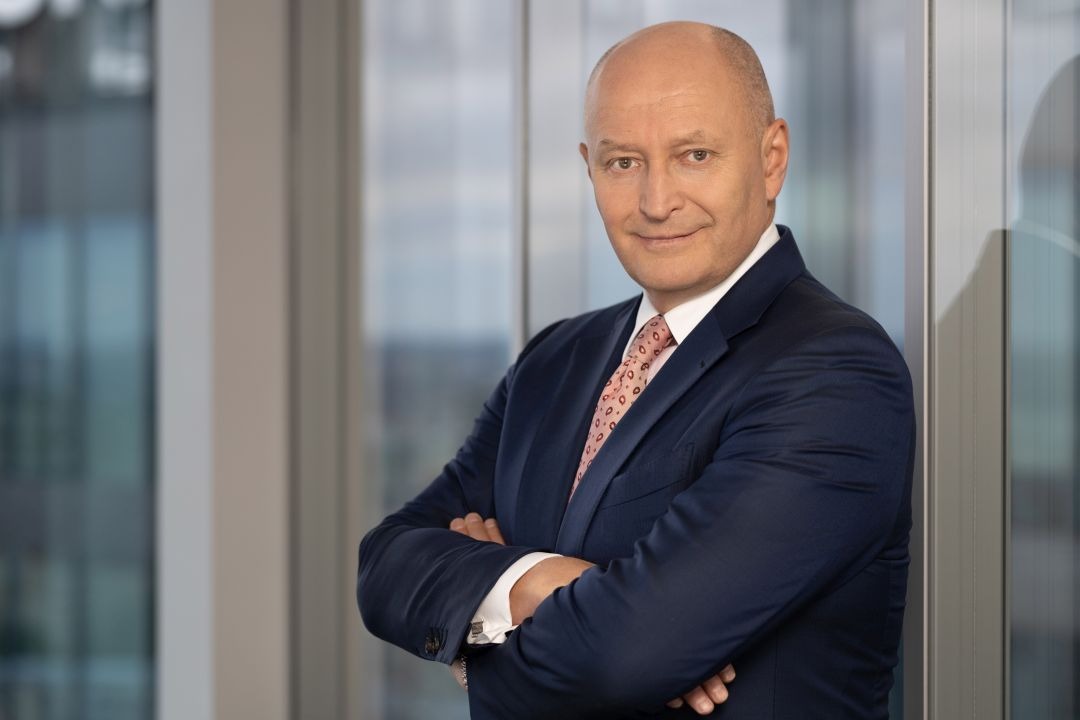 I spoke with Radim Passer at an event that unveiled the company’s new logo and at which he announced that BB Centrum would be renamed. The event also marked the Passerinvest’s 30th anniversary, so he used the opportunity to remind people how beneficial for the Czech economy the work of developers is. Along with creating places for people to work and for corporations to invest, the mere act of construction produces tax income for the state, he said. We spoke mostly about his plans to build further offices and flats in Brumlovka and in his new location in Roztyly.

Whose idea was it to change the name BB Centrum to Brumlovka?

It came from the team, but I accepted it. Although I always liked BB Centrum as a name and got used to it, I realized and agreed that it’s a name for the administrative portion of the project. By bringing in residential, sports areas, schools, a place for worship and parks, it became a full-fledged city district. The name Brumlovka was always associated with the area, so it was an obvious choice. I think the name BB Centrum is obsolete. And so we have Brumlovka.

I suppose nobody is going really going to want to live in a place called BB Centrum.

Construction prices have gone up. Will office rents have to rise?

Definitely. If the rents don’t go up for offices, then no one will build them. In addition, the requirements for environmental regulations are becoming more expensive. ESG and the Green Deal are all things that are putting pressure on the construction prices of these buildings. Rents in places that used to be €14 – €15 could go up to €20. If they were €20 then you have to assume they could be €28 – €30. The good news for corporate tenants is that 85% – 90% of their costs are for people. In other words, they need to make sure that the people that are creating the profits for the company work in a high quality, comfortable office environment. Paying €3 more for the rent doesn’t seriously impact their business.

Would you build without a prelease today?

Yes. We’ve always been willing to build without preleases. I think with few exceptions, all of the buildings were built speculatively. We did the same thing in Roztyly, building without having a significant prelease for the first phase. We wouldn’t build the larger second phase in Roztyly speculatively. But as far as Brumlovka goes, it’s such an established location that we’re not at all worried.

You’ve already invested in CZK 20 billion but you’ve said you expect to invest another CZK 35 billion by the end of the decade in Brumlovka and Roztyly. That’s a pretty quick timetable.

The CZK 35 billion is in projects we can speak about publicly. There are tens of billions more that we can’t speak about yet but that should be competed within 15 years. Here at Brumlovka, we’ve secured land for another two major phases and we have our foot in the door for a further 3 three significant phases. Along with what’s going on now, Brumlovka could have another five phases and in Roztyly, we’ve secured land for three phases. I think there’s space there for another three after that for which we’re either securing the land or are just beginning to.

When we talk about getting people back in the office, we tend to talk about how the real estate industry has to react to change. But isn’t it up to the leadership of individual teams to change as well?

If you speak with individual tenants at Brumlovka (BB Centrum), the local corporations have a stricter approach than the global ones. They’re telling their people they have to be in the office. The global companies are moving towards that, but they’re more benevolent. Companies know very well that in order to be efficient and to prosper, it’s necessary for people to go to the office. But whether they have home office once or twice a week depends on their position in the company and I think every company will solve that differently.

Do you expect companies to end up reducing the amount of space they need?

With the hybrid model work combining home and office, some companies may need 5 – 10% or even 15% less space. That’s one viewpoint. Others argue that companies won’t be able to pack people together as much as they used to. There were companies who were trying to use less than 10 sqm per employee. A more reasonable trend was around 13 sqm. I think they’ll go more with that because they’ll have more room for teamwork, for relaxation. Overall, I don’t think there will be a significant reduction of space. But it will differ from corporation to corporation.

I think that the Czech Republic will benefit from the fact that Prague and the country are a very safe place for living and working. This means we can expect that more and more global corporations will have some kind of regional headquarters or development centers here. I think that Prague still has space for millions and millions of square meters of office space.

Frank Pörschke (P3): Green bonds just one step along the journey to green 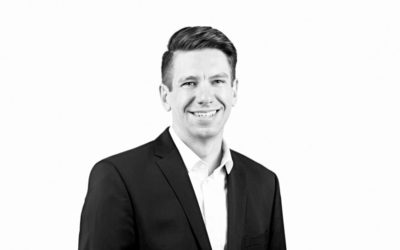 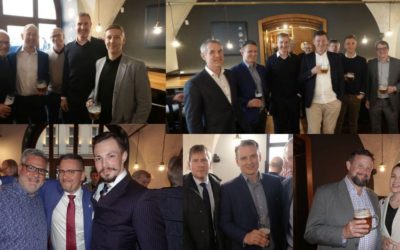 Many, many thanks to everyone who showed up for the subscribers mixer last night. And my thanks as well to Carlo... 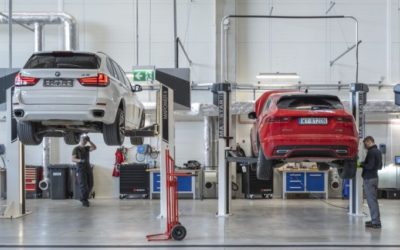 Logicor has completed the modernization of a multifunctional property in Warsaw for Inchcape Motor Polska. The project...