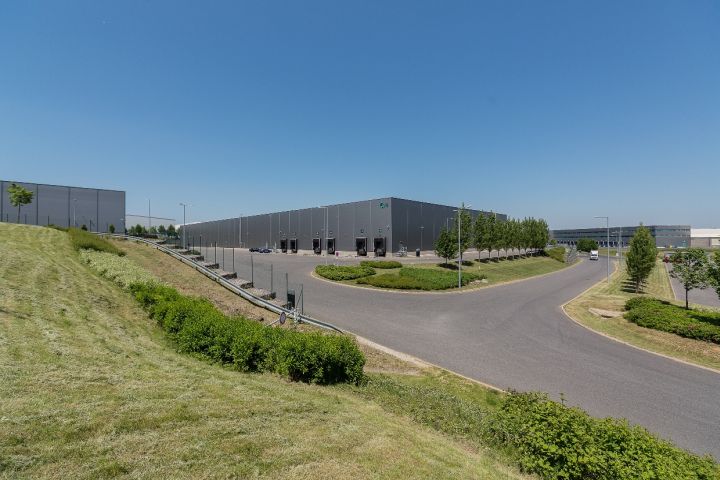 Zásilkovna has opened a 12,600 sqm logistics depot at Prologis Park Prague-Rudná. This includes a fully automated section where autonomous robots (dubbed PackMan) sort packages. Zásilkovna, which is part of the Packeta group, currently operates around 400 robots. Its specialty is delivery of packages from e-shops to customers to pick-up points such as stores and Z-Box lockers.

“I’m proud we’ve been able to double our robotic depo without using public money or subsidies,” said Zasilkovna’s founder (and Packeta CEO) Simona Kijonková. It’s a gentle swipe at the publicly-owned Czech post office, which is effectively Zásilkovna’s biggest competitor. Kijonková admitted that the growth of online sales had fallen off somewhat this year, Packeta’s growth continues at a double-digit pace. The company invested CZK 100 million in the modernization and expansion of its network of 53 logistics depots.

Zásilkovna moved into an existing buildingin Prologis Park Prague-Rudná whose warehouse and office spaces Prologis reconstructed to match the tenant’s requirements. This included the installation of 30 smaller gates in the façade and complete replacement of the lighting system using energy-saving LEDs.