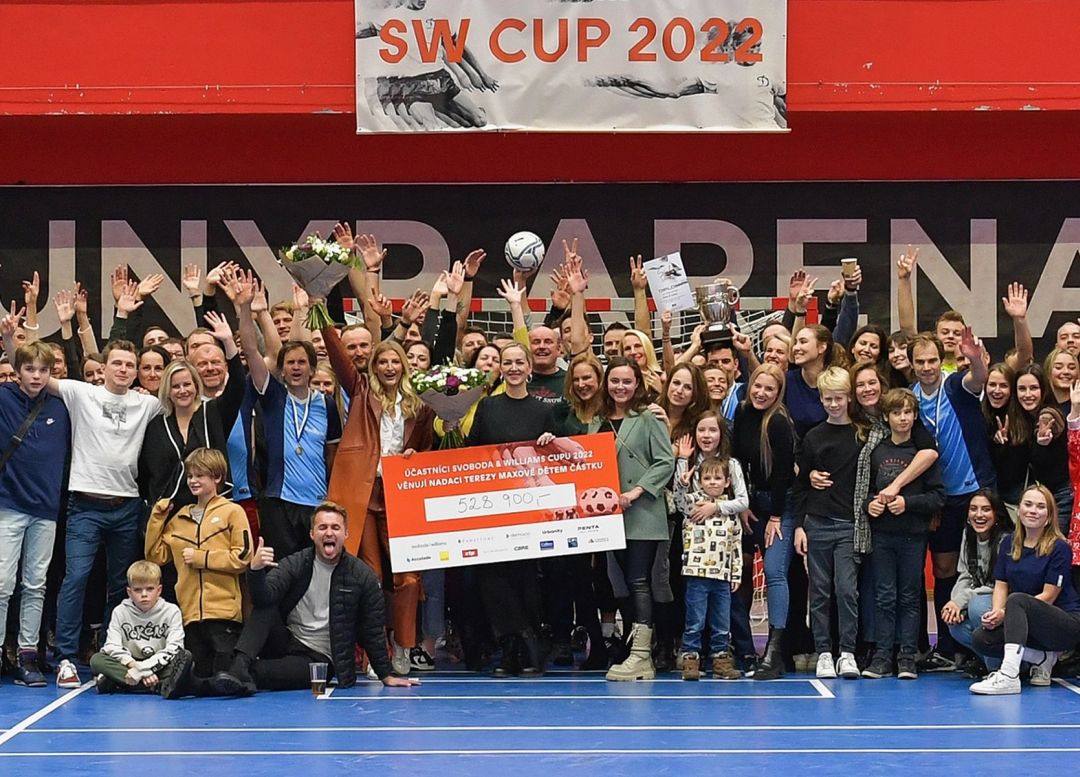 The Svoboda & Williams Cup returned to the UNYP arena after a 2-year Covid hiatus. The Svoboda & Williams team won the charity futsal tournament for the first time ever. More importantly though they raised CZK 528,900 thanks to the 12 real estate teams participated. They included Accolade, bpd development, CBRE, Colliers International, CPI Property Group, CTP, Cushman & Wakefield, DEMACO, Panattoni, Penta Real Estate, Savills CZ, and Svoboda & Williams. Accolade placed second in the tournament, whose MVP was Marek Kodr. The entire proceeds from the event will go to the Tereza Maxová Foundation which will direct the money to the Children’s Crisis Center and to the vigvam counseling center.

“We are happy that over the past decade we’ve managed to create a sports and social event with a significant charitable impact that real estate companies enjoy participating in, and the proof is this year’s record contribution,” said Jaroslav Waldhauser, Head of Commercial Leasing at Svoboda & Williams. Contributions made to last year’s cancelled event by Trigema, JLL, CBRE and Panattoni were honored, which contributed to the total funds raised.

(Marketing people from other teams: send me your pictures, I’ll add them to the gallery) 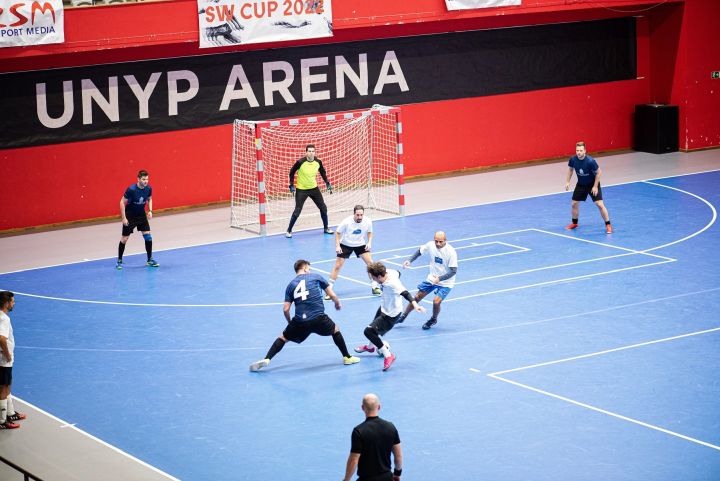 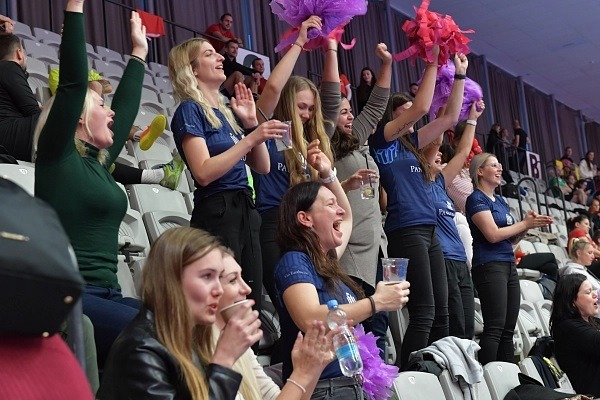 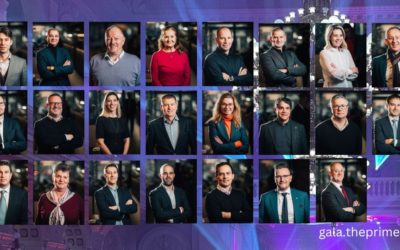 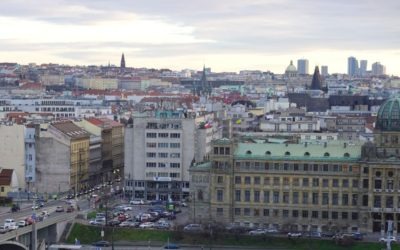 The residential market may be hitting the skids, but the premium portion of the market is displaying a fair degree of...