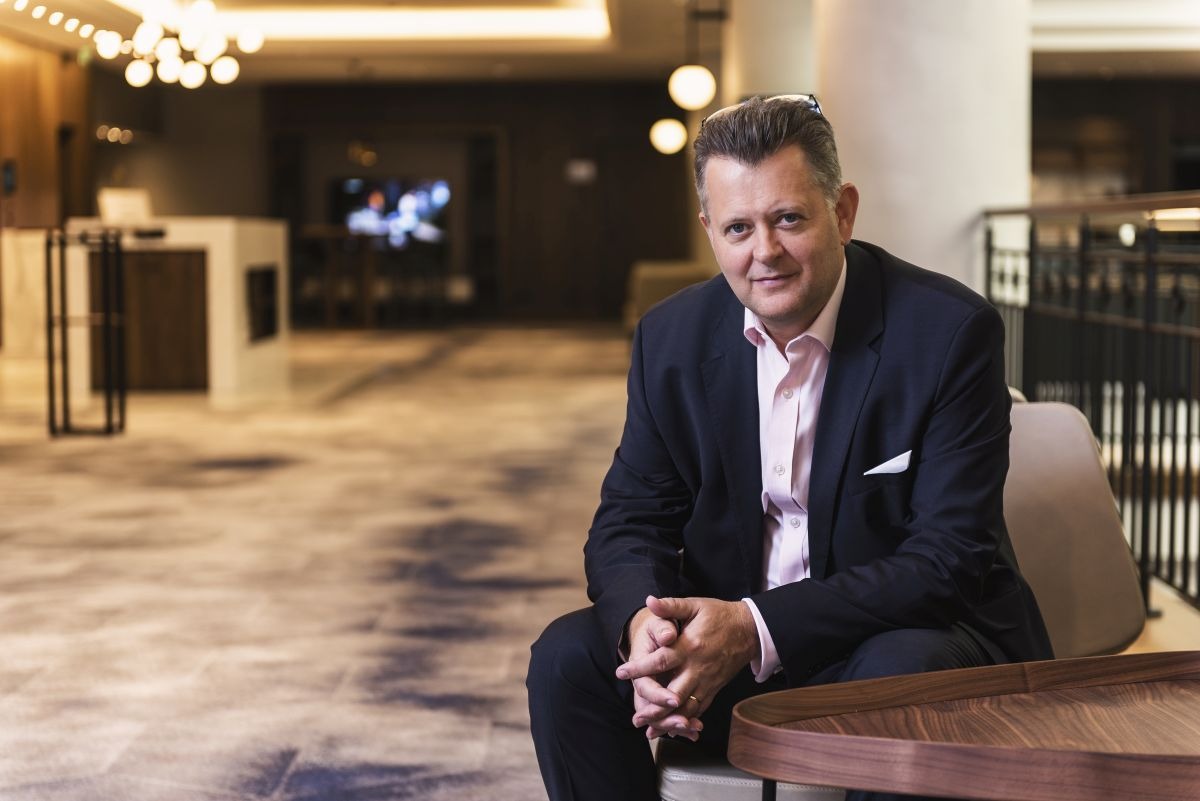 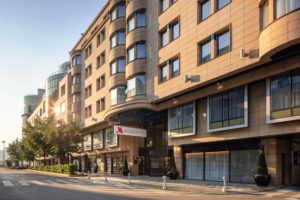 How long had you been planning the hotel’s reconstruction?

We started to plan in 2018 and construction work started in July 2019 when we shut down  the banqueting area. By the time the pandemic hit we were beyond the point of no return, so we just rolled with the expansion. 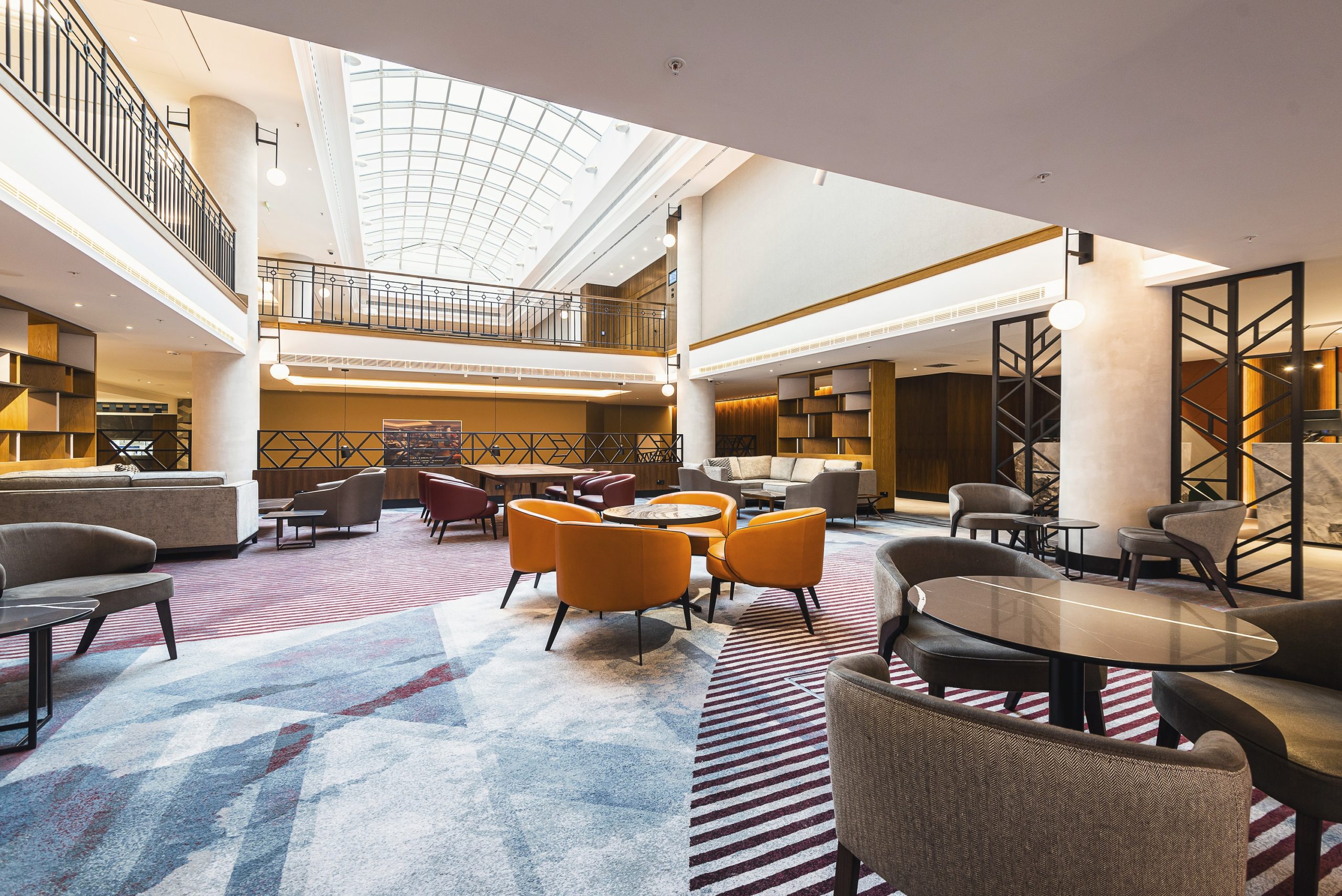 The silver lining for many buildings owners who did reconstruction work during lockdown was the lack of disruption to normal service.

We got lucky in a way because if you remember, there was a central staircase leading up to the mezzanine and it was going to be noisy to take it out. We had been planning to do this in March 2020 and we were having sleepless nights about the complaints that we would get. And then the government “solved” the problem for us by shutting us down. We went straight to the building contractors at that point and said, “let’s get it done now.” By mid-June, when we could start to take some guests again, the noisiest piece of the work was done. We were challenged in other areas like this table [taps restaurant table]. The marble was being cut in Italy and then shipped to Spain to be made into a table before it could be shipped here. So, there were some interesting logistical challenges along the way. We’ve only reached completion in the last couple of months. Whereas we should have reached completion realistically 6 to 8 months ago.

So, you finished work just as construction prices started to go crazy. Again, that could have gone a lot worse for you.

It means we now sit with the newest product on the market. And while Andaz could open in 3 to 6 months and the Fairmont should come along in 2022, I don’t think too many of our competition will be able to build or renovate to the scale that we have. The investment here was about €26 million. What would that look like now, is a very interesting question. It could have been worse, and it might still be. Looking at it now, we had incredibly supportive owners. Also, I think that government’s payroll subsidies were hugely beneficial to us because we were able to hold more associates here. 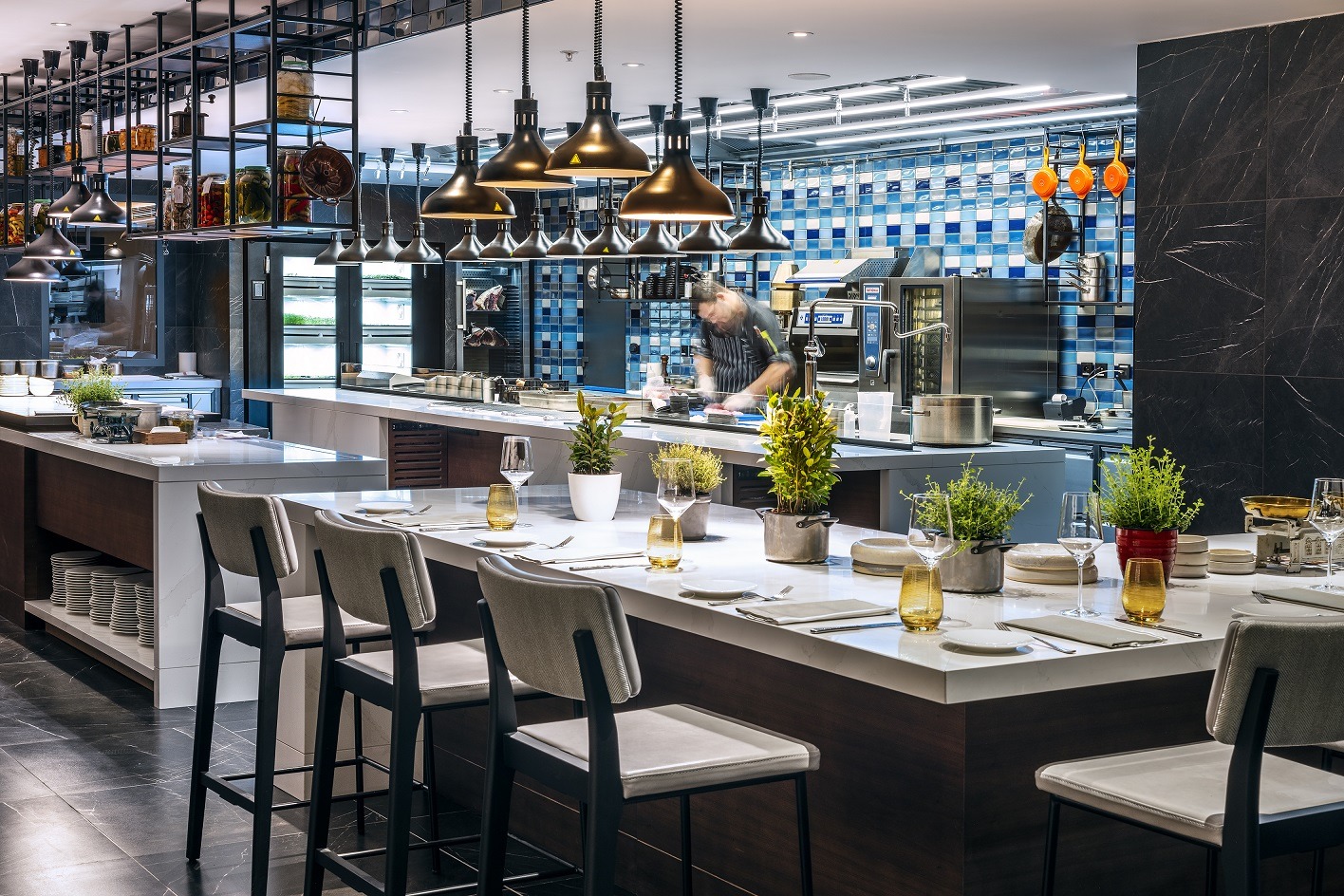 Isn’t that a particular advantage now, with the problems everyone’s having trying to re-hire people that were let go?

We are also actively recruiting now. And I think it’s the same with the majority of the hotels in the center of town that are open. We’re probably all closing out our reservation systems far earlier for lack of people. I now have 416 rooms, so theoretically I could take 416 individual guests on any one night. But I don’t have enough associates to service that number, so I would close out at say 290 to 300 rooms. That’s about 70% of total occupancy. If I look at some of the competition, they’re also getting caught at around 70% because they don’t have the staffing to be able to do more.

How deep were your room discounts and how have you been doing getting back up to your usual room rates?

We were lucky because we managed to land a piece of business for about 130 rooms that ran from the middle of June to the end of July. That meant we didn’t have to discount that much. At the end of July, we all stood here as those guests left and wondered what would happen next. We decided it would be a good time for people to take their holidays because August wasn’t looking busy. And then August 1 came and it was like the tap had been switched on. The market just exploded. It jumped from 10% occupancy to 40% in about a week. People were desperate to travel. Leisure picked up very quickly, and then the corporate travelers started to come through. We’re not getting the 150 to 200-person international conferences yet. That will be next. But business started to move in August, and this continued in September and October. 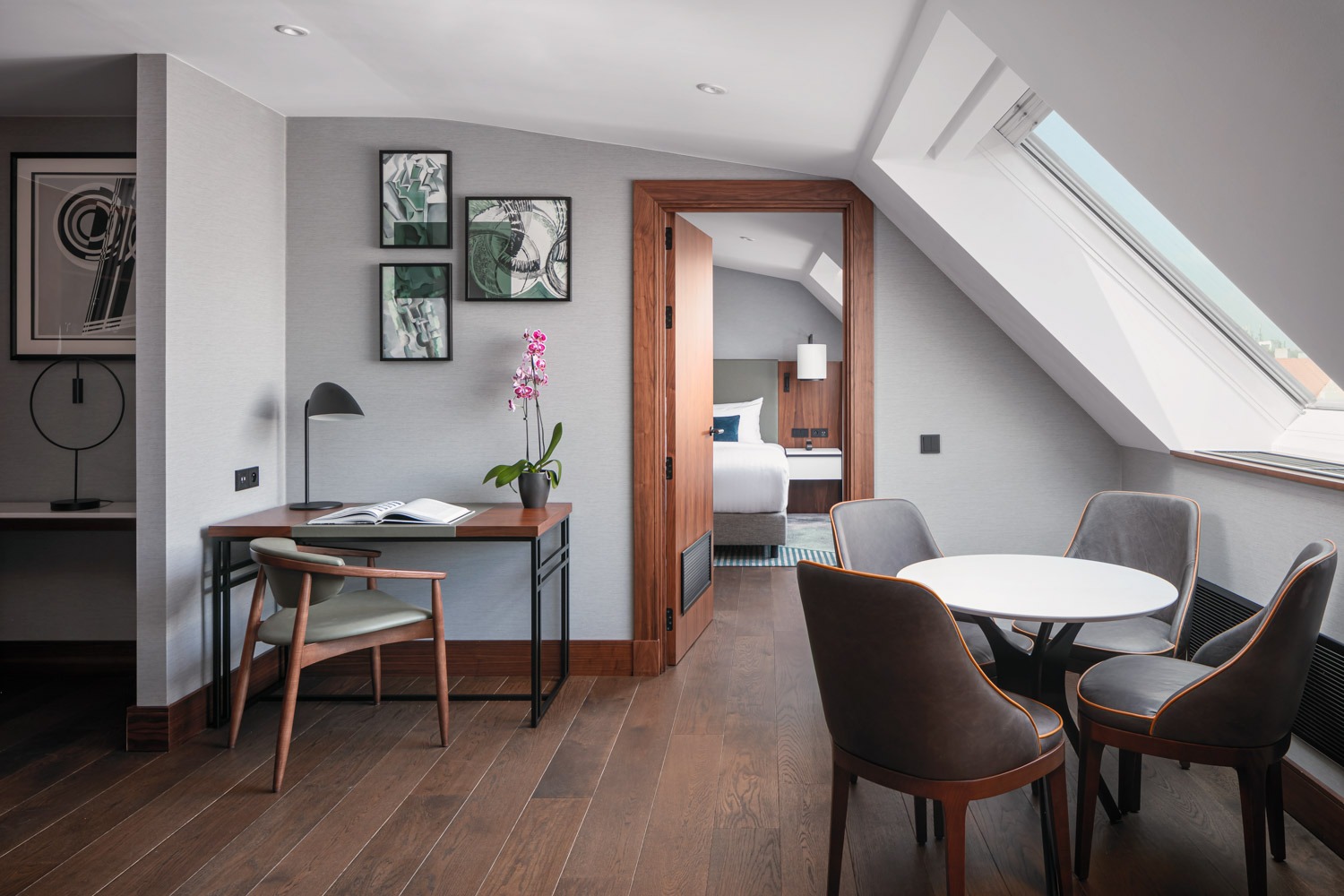 Are you surprised that more hotels didn’t collapse during the pandemic?

If you look at it in specifics, the majority of the hotels in Prague are actually less than 100 rooms. They are probably privately owned, so it’s a different thing. We’re not full of corporate hotels with 200 to 250 rooms. At the moment, a lot of these smaller hotels are still closed. Yes, I expected to see hotels go bust. But I haven’t seen them reopen yet. The interesting thing will be: can they reopen?

Specifically, because of staffing?

Yes. I live in Prague 2, and on IP Pavlova there are three hotels. They’re all closed. I look at those and I think “if we’re struggling to find people to work now, how are these guys going to reopen and find the people?” They might be able to get some of their original staff to come back. But how are they going to get the rest? If we were all overstaffed and it was easier to hire people, maybe there would be some spare capacity to choose from. But there isn’t. So come March 2022 when the market usually starts picking up, it’s going to be interesting. 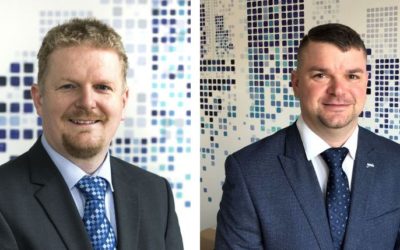 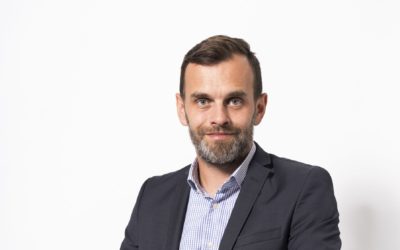 A building’s reception area is in many cases the first impression of a company that potential clients and current...