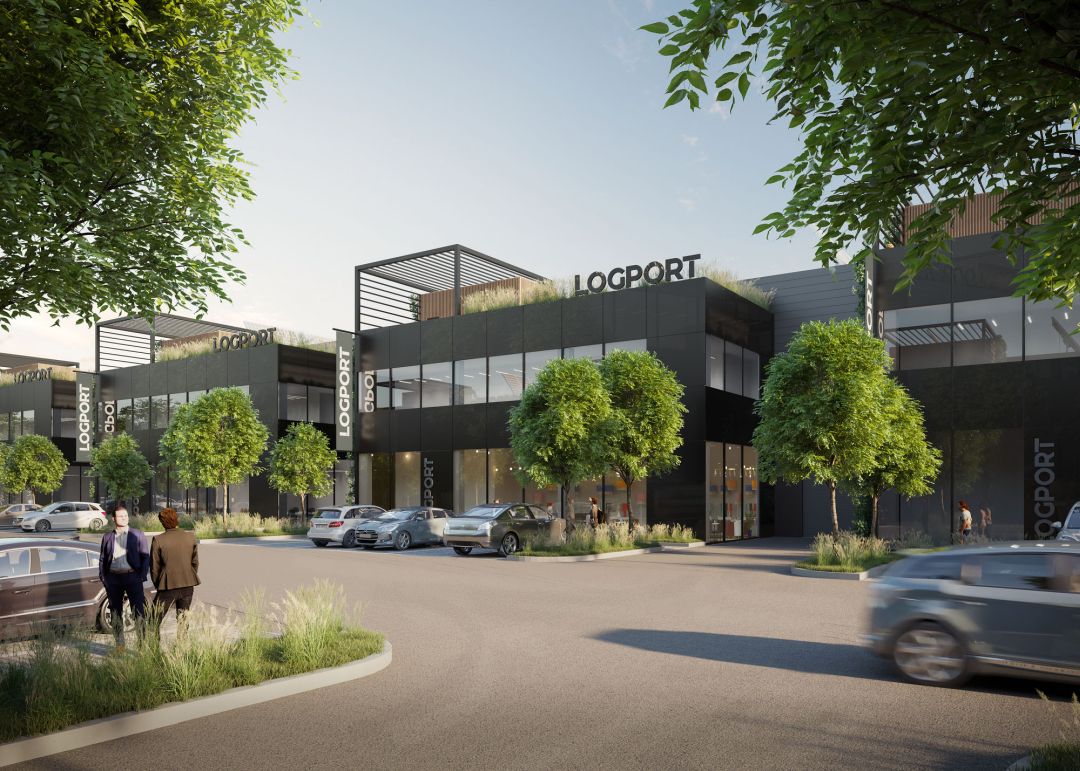 Construction got underway on Logport Prague West in Jinočany in late September, says the developer’s director David Vais. Planning for the 45,000 sqm GLA project allows for buildings no bigger than 4,000 sqm, making it a unique concept for Prague. Vais says the limit isn’t a hurdle he has to overcome, but rather another way of guaranteeing Logport creates a higher-value location. “It’s not a logistics center,” he says. “It’s a combination of the production and warehouse spaces with the showrooms and some retail and offices. This is exactly what we wanted because we believe that this is what’s missing.”

The tiny level of vacancy around Prague doesn’t hurt their rather selective vision for industrial real estate. “It’s a landlord’s market right now, so we still have this great advantage that we can choose who we want.” In other words, not only can Logport choose its clients (it’s already 50% preleased) but it can charge them prime rents for the privilege. Already, asking rents are between €7 and €8 per sqm…and they’re still rising. “We signed a deal in March 2022, and then another one in August. The price is up by 10% and we believe it will go above €8.”

“At first, rents were going higher because developers and investors needed to cover the increasing construction costs. What we see in the last two or three months is that construction costs have stabilized, but rents are still going up. The reason is simple: 0.2% vacancy in Prague. That means that if someone wants the space, they need to pay for it.”

Vais says that before buying the land, his team held discussions with municipal authorities (who knew the land was planned for commercial use) to find out what was needed in Jinočany. “They see us as an opportunity, because we just don’t build big sheds with low-quality working places. We created this project with them.” The site will include a Lidl grocery store, a fast-food restaurant, high-speed electric car chargers and connections to official bike routes. The first buildings will complete by September 2023, with the entire project to be handed over by Q1 2024.

In other Logport news, Vais says they recently acquired a site in the Poldi Kladno industrial complex for a smaller, 6,000 sqm facility. Finally, Logport sold its site in Prague – Uhřiněves. Vais was unable to say which multinational had acquired it, but according to market sources, the buyer will be building a major new data center on the site.