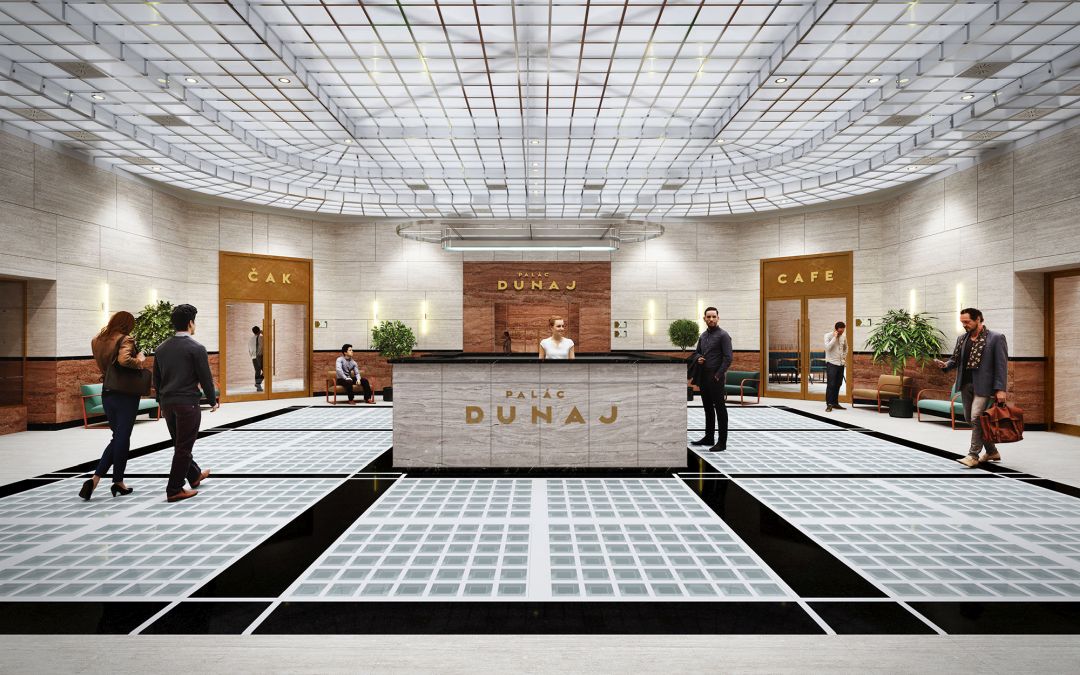 AFI Europe has secured the occupancy permit for AFIHome Karlin, its second Czech rental residential project located on the corner of Thámova and Pernerova. It involved the reconstruction of two buildings that dates back to the beginning of the 20th century and the construction of a new 10-storey structure. The upper floors are dedicated solely to residents, while the ground floor will provide services and shops for the general public. Imos Brno carried out the construction work, whose design was completed by Bevk Perović. The project reperesents an investment of more than CZK 1 billion. AFI Europe has moved away from selling apartments in order to concentrate solely on the development of a rental portfolio. 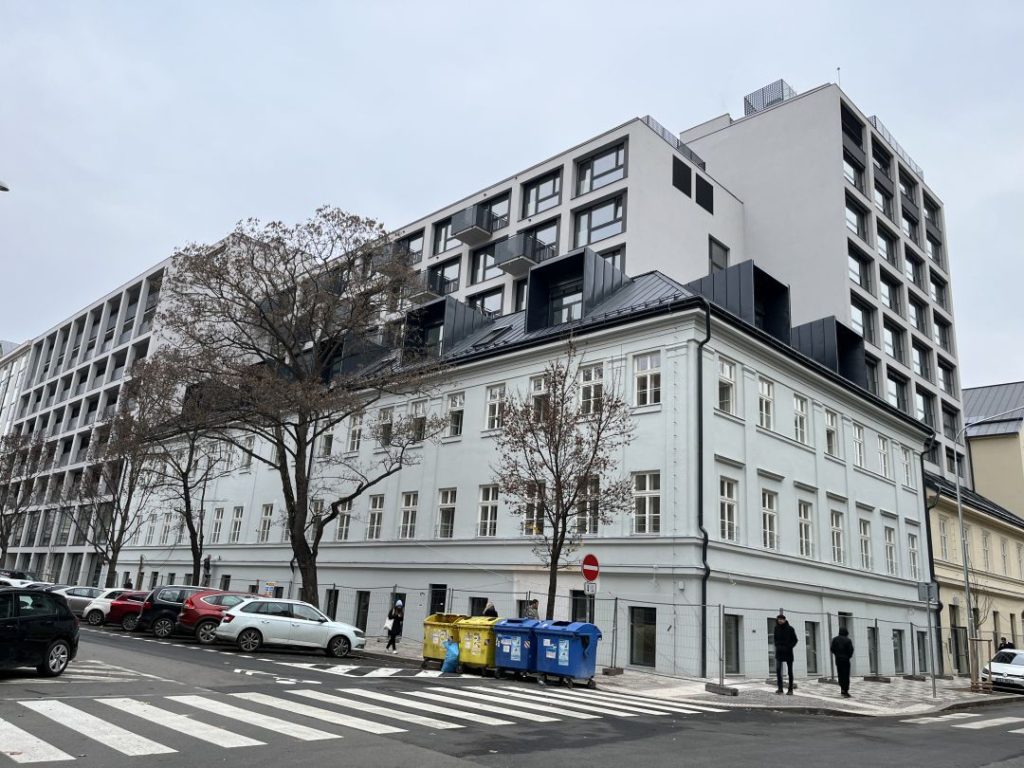 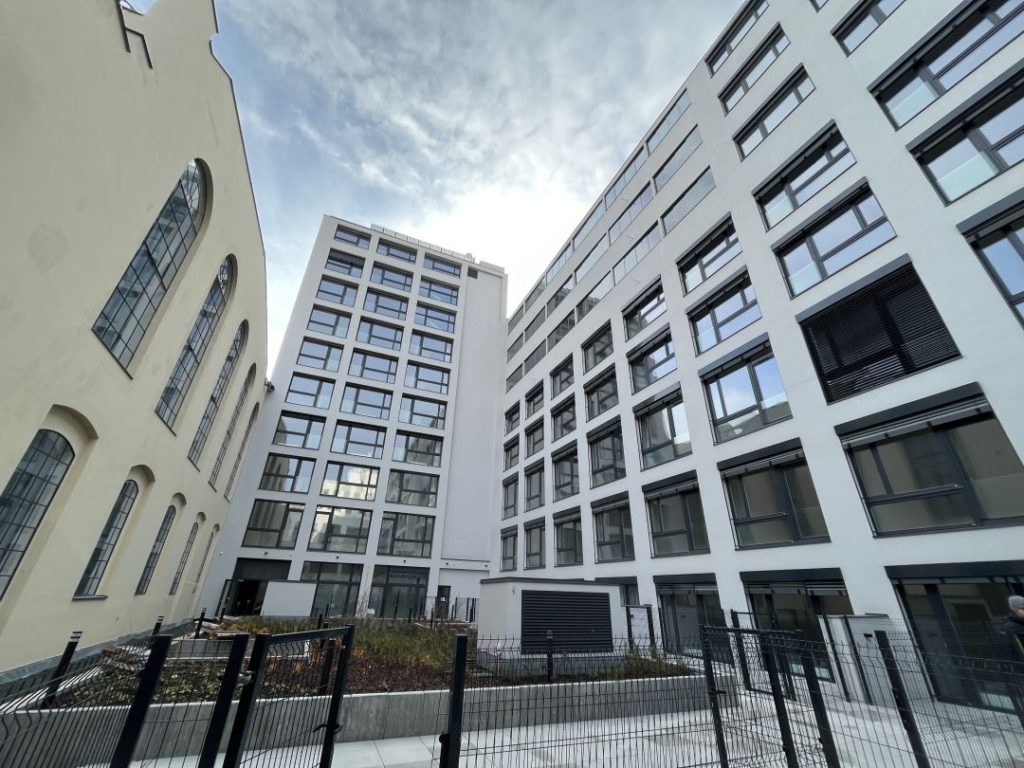 Zeitgeist Asset Management says its reconstruction of Paláce Dunaj on Národní třída is scheduled for the end of next year. Along with 6,700 sqm of office space, the building will offer another 2,000 sqm of space for retail and services. Designed by the German artchitect Adolf Foehr, the building’s construction dates back to 1930, when it served as the headquarters for the Austrian insurer Donau. Its new owner employed Chapman & Taylor to complete the design work for the reconstruction project. The general contractor is Geosan Group, while leasing is being handled by Cushman & Wakefield. “Our goal is to return Palace Dunaj to its first republic elegance and style,” says Zeitgeist CEO Peter Noack. One of the primary improvements to the building is the installation of a central ventilation system that ensures a constant supply of fresh air. 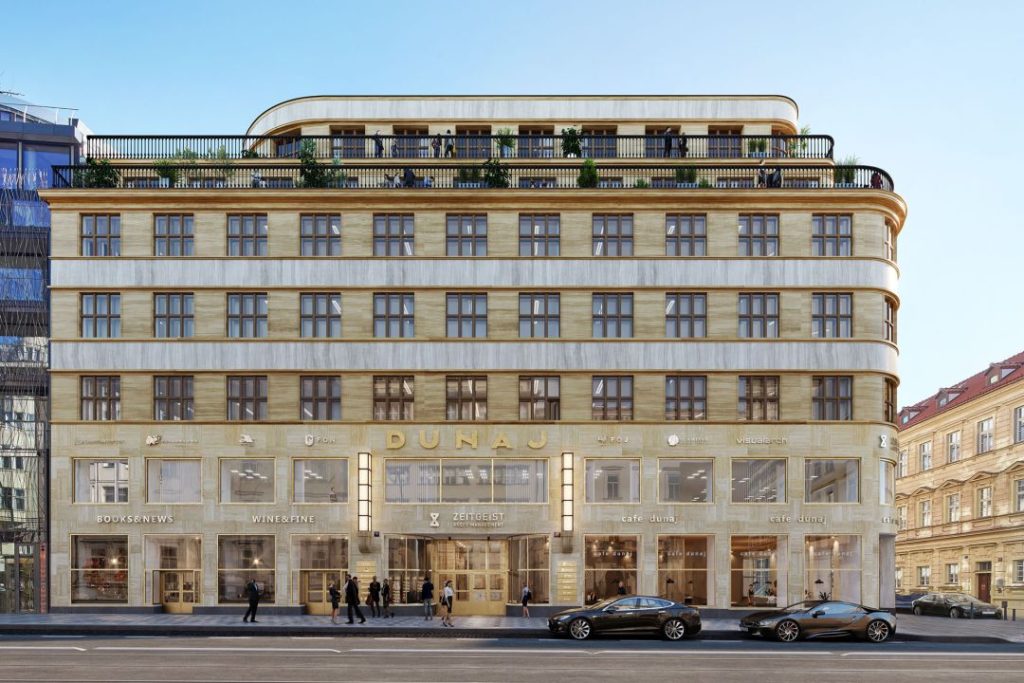 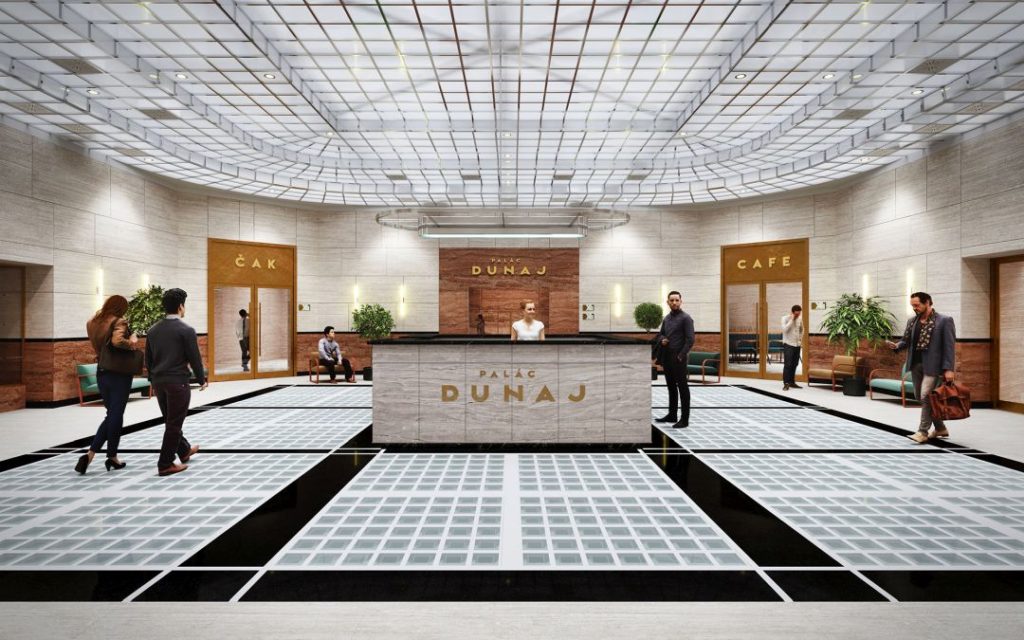 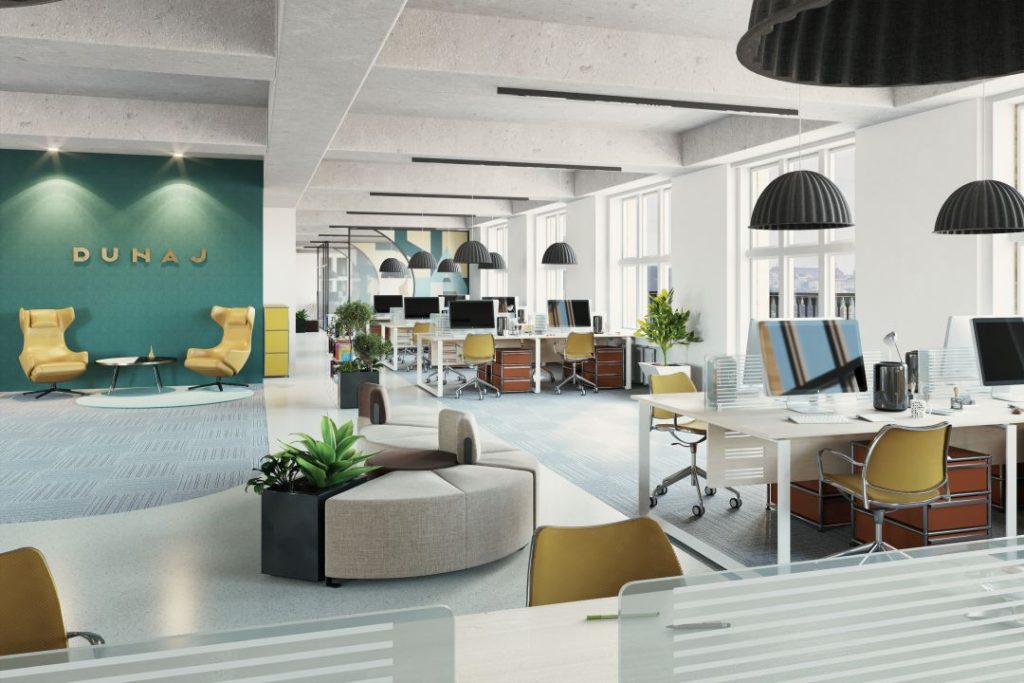 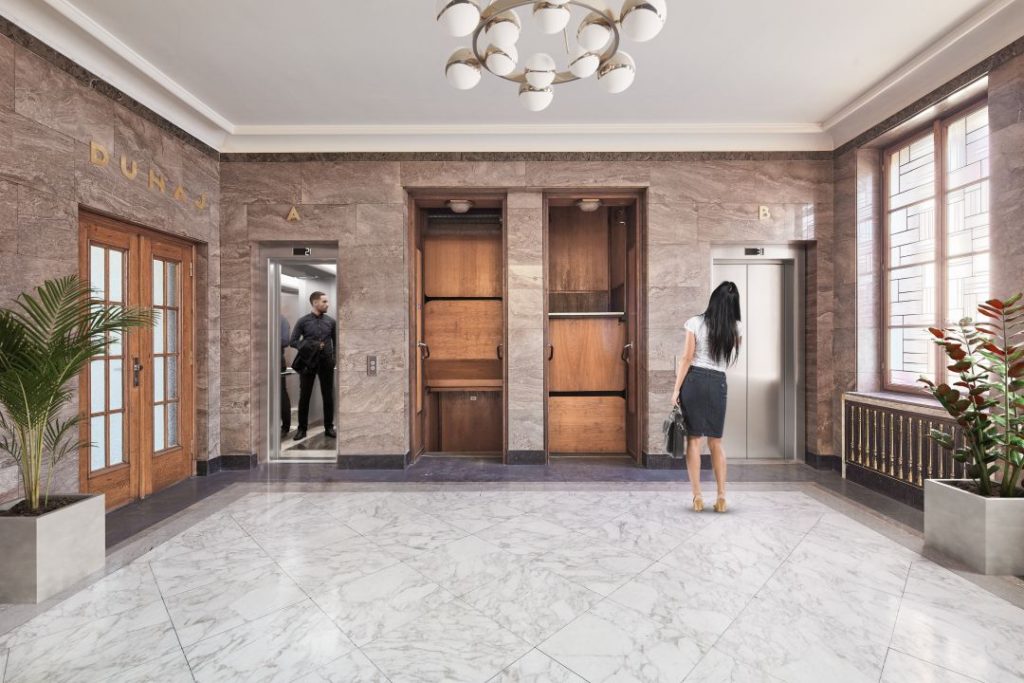 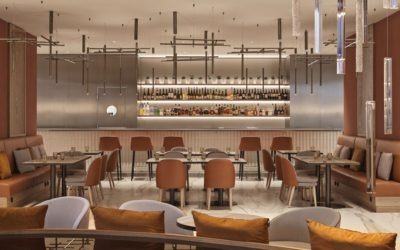 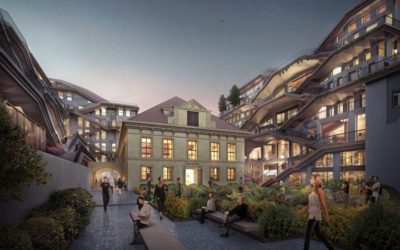 Crestyl has rejected in the strongest terms accusations by an opponent of one of its projects that it’s cooperating...