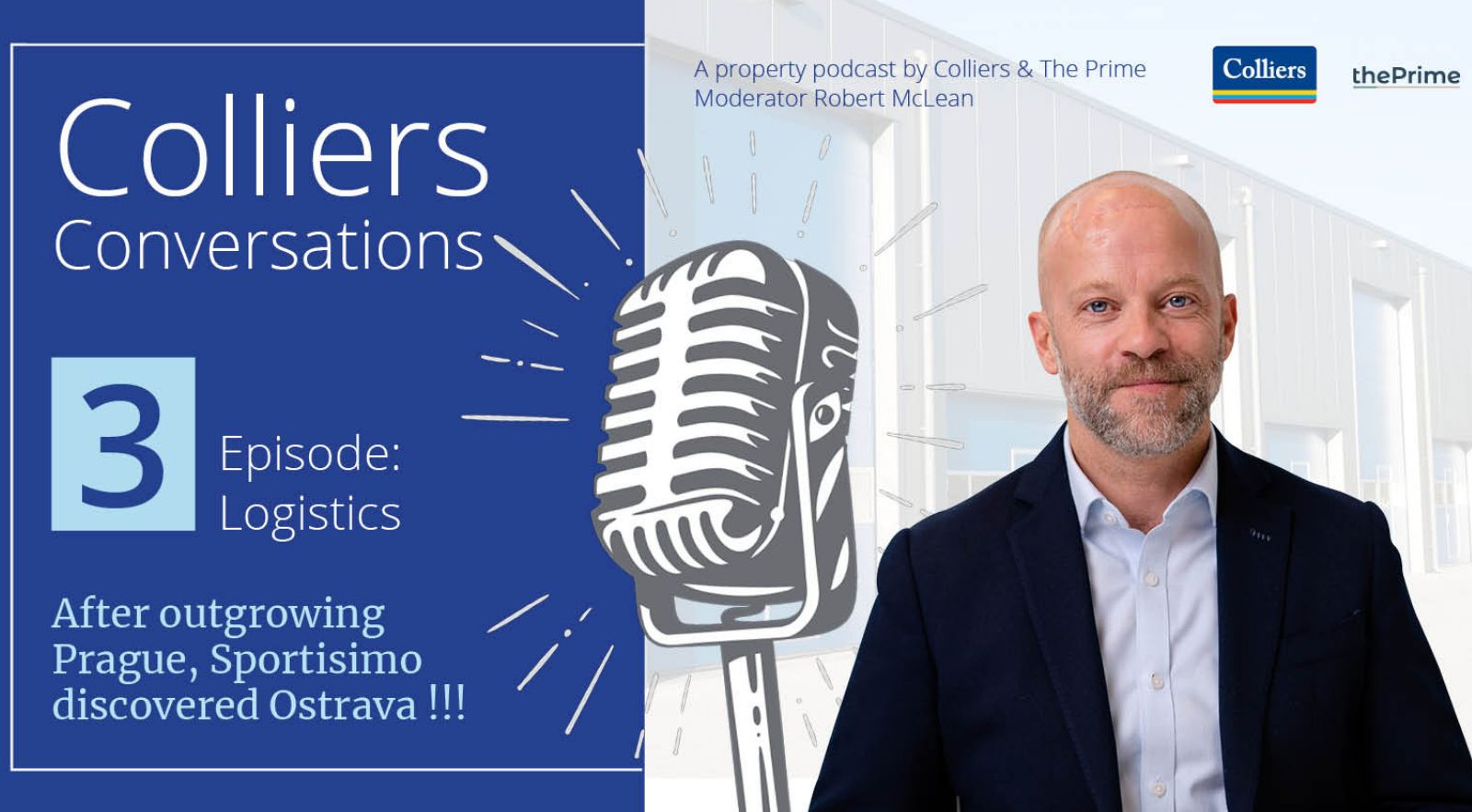 In the third episode of Colliers Conversations (click here to listen), I speak some of the players who took part in Sportisimo’s move from Rudna outside of Prague to Ostrava. It’s a great case study that illustrates current trends now influencing the Czechs industrial real estate market. Like, Prague’s running out of room at a time when successful retailers need to expand. In fact, land with the right sort of zoning is running out so quickly all over that a company like Sportisimo is willing to move across the country. But with the shortage of labor and lack of space, the company realized it needed to build tall and that a sophisticated automation would have to be implemented. The developer Contera was in the right place at the right time to get Sportisimo’s tall warehouse building approved by city officials.

But the story is best told “in person”, so take a listen to the whole podcast and get to know the actors involved in the deal, which Colliers helped put together. Previous podcast episodes, like Andy Thompson’s views on the current state of the capital markets, are of course still available here. 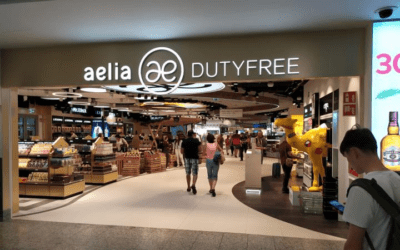 Anyone who managed to fly somewhere while it was still possible will have noticed the lack of lines at Prague’s...