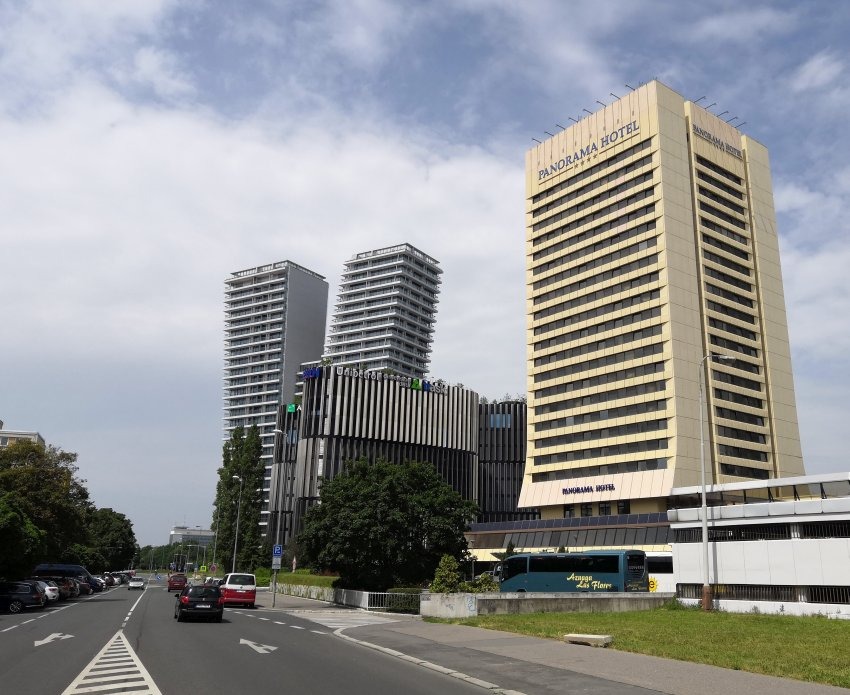 The city court in Prague has confirmed an injunction blocking the sale of seven apartments V Tower worth CZK 459 million as part of bankruptcy proceedings for the construction company PSJ. Seznam Zpravy writes that the insolvency manager in the case David Janosik filed for the injunction, fearing that if they were sold, the CZK 119 million he’s seeking to return to creditors might be lost. V Tower’s developer PSJ Invest criticized the court’s decision. “We consider the claim presented in court by the insolvency manager to be unwarranted on the grounds that it expired before declaration of bankruptcy,” Jiří Maštálka told SZ in reaction to the initial injunction. He argued that the value of the seven apartments was nearly four times the amount being sought by the insolvency manager. The Prague city court found that line of reasoning to be irrelevant.

The IFIS fund, which is leading the creditor committee praised the decision. Its director Marek Indra praised the speed with which the court moved to block sales of the apartments, saying it gave creditors a better chance of recovering what was owed to them. Initial insolvency documents from 2018 listed over CZK 7 billion in claims against PSJ, which is unrelated from a legal standpoint to PSJ Invest. Just CZK 382 million of that total was listed in those documents as secured, with the two biggest secured creditors listed by Janosik at that time as Raiffeisen bank and Natland Finance investiční fond.

Saunia looks from Hotel Thermal to Ostrava and Kladno 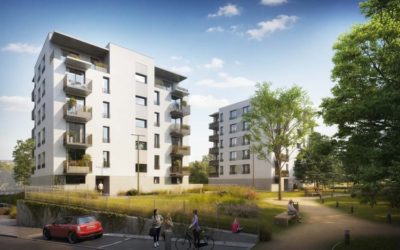