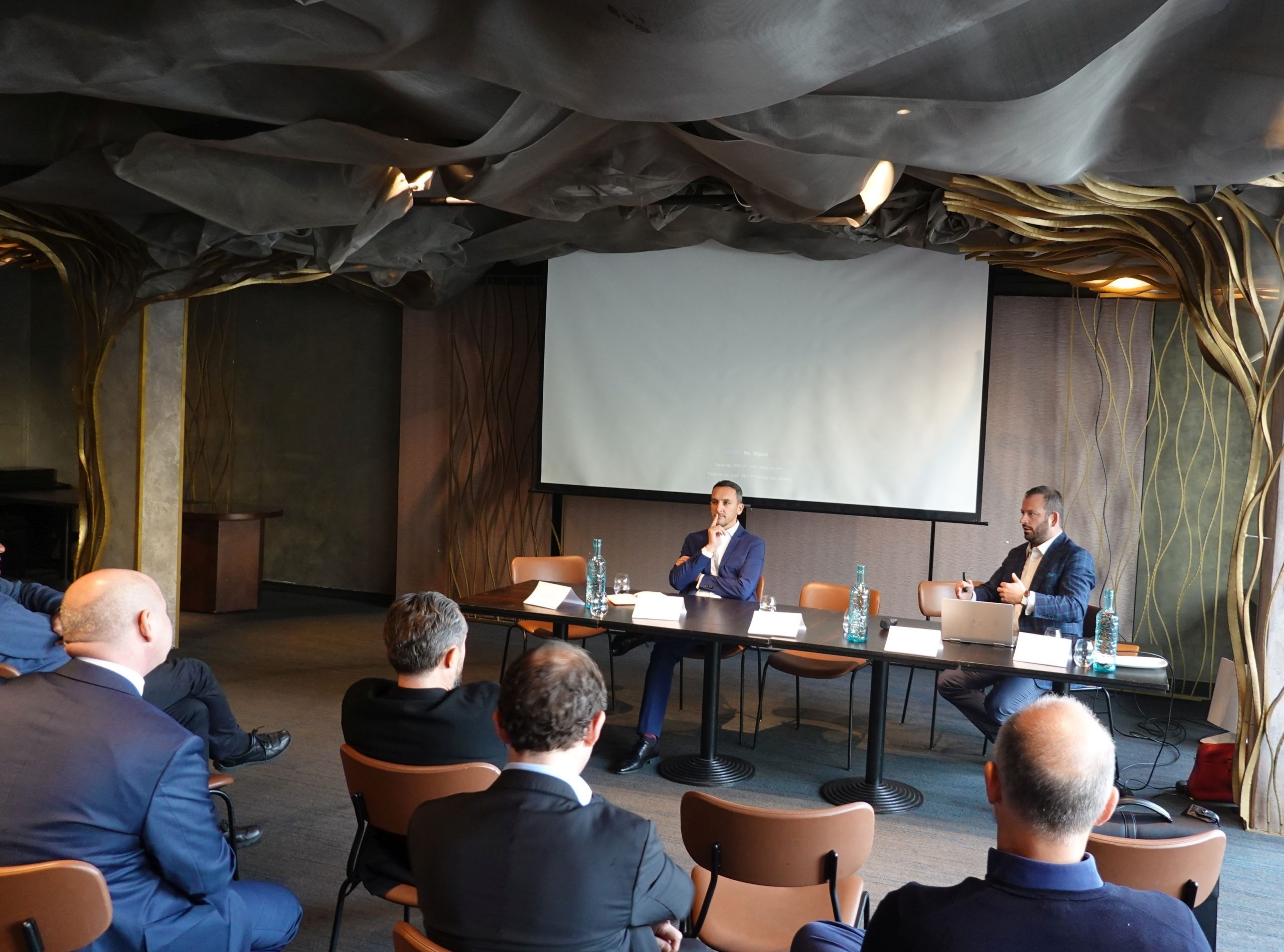 The International Business Forum (IBF) reconvened on November 10 for a day of discussions about an industry decimated by the pandemic. Entitled “Hospitality in Crisis,” the program featured an excellent line-up of speakers that provided real-life insights into the challenges their businesses endured, as well as what’s coming. Others offered analysis of what the hotel and F&B sectors have just been through and what it means for investors.

Leading things off was Sanjiv Suri, CEO of Zatisi Group, who gave a personal, at times raw account of the psychological stress caused by the three lockdowns of his restaurants and catering business. These sorts of stories are rarely spoken about in public forums, but Suri’s account will have resonated for many business owners.

But he also gave a frank assessment of the situation the restaurant business now finds itself. He was only half-joking when he called it a 19th century business model. Huge brands like McDonald’s and Starbucks that figure out how to deploy artificial intelligence to their advantage will begin to pull away, he warned. For the moment, restaurants will need to put the health and safety of their clients first. This includes adhering to the practice of checking the Covid tests and/or vaccination certificates of all guests – including friends. (His staff was consistent in this regard, as IBF members were all requested to provide documentation on entry to the Mlynec restaurant). 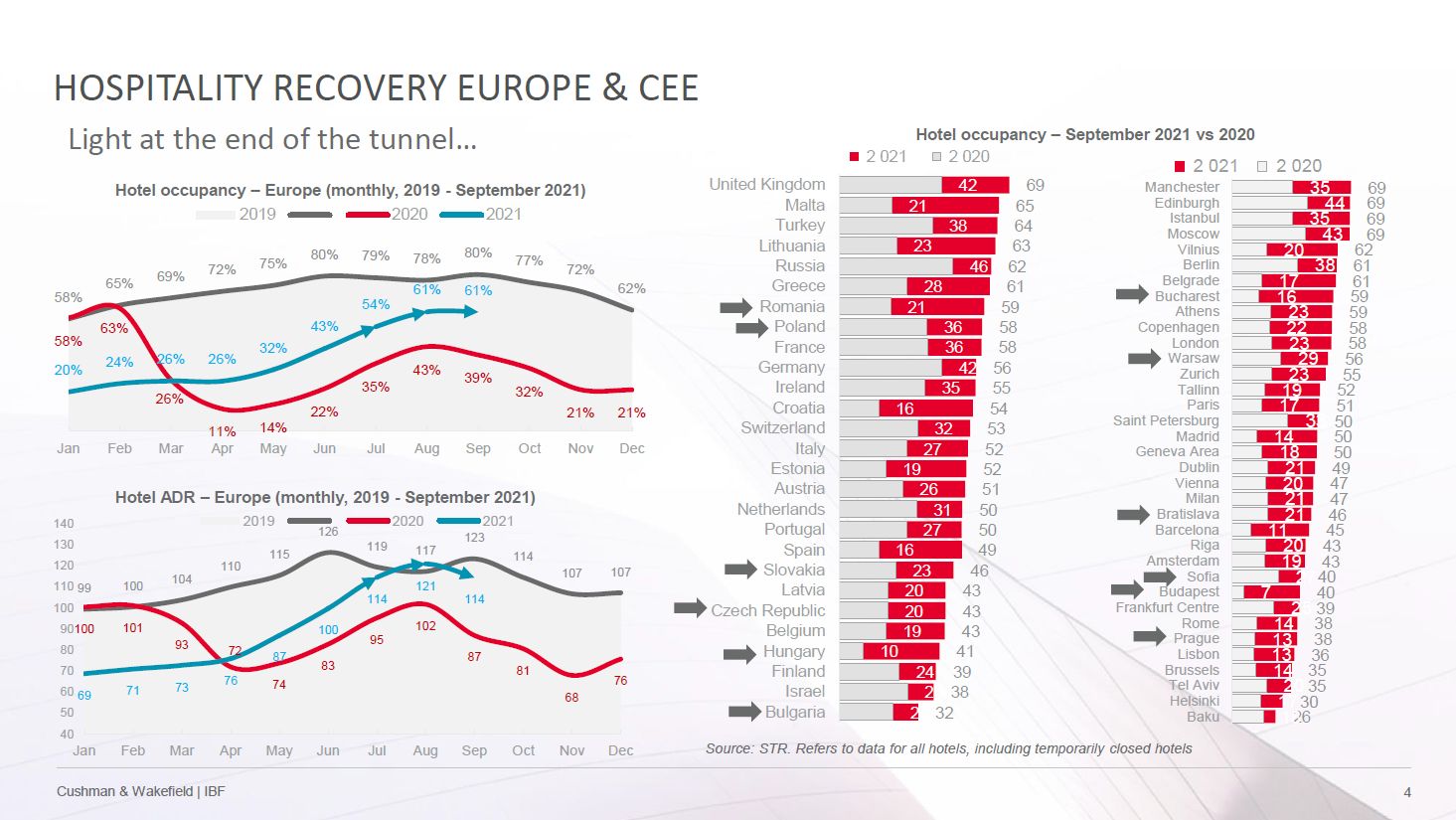 Lenka Žlebková (CEO of Prague Congress Center) had a dramatic story of her own to tell, since she took over at the city’s largest congress venue in March 2020, just one week before lockdown. Thanks to the chaos that ensued, she had to learn about crisis management on the job, rather than leveraging her extensive sales experience as planned. PCC has benefited from the fact that many of the contracts for the largest congresses have simply rolled over to subsequent years.

International gatherings in fact began taking place again in August, but Žlebková says that organizers are now hedging their bets with hybrid gatherings. Just 400 attendees showed up in person for a recent event that should have attracted 2,000. But another 1,600 followed the proceedings online. Žlebková noted that the move to hybrid events result is bad news for caterers because organizers are shifting their budgets away from food towards AV and hi-tech equipment. She gave out a great deal more practical information about changes to the old business model, but it was far too much to be related in this kind of round-up report. You really just had to be there, as they say.

Among the speakers providing analytical cover were Frederic Le Fichoux (Cushman & Wakefield) who noted that the huge volume of hotel deals in 2019 made the freefall in 2020 all the more dramatic. But he cautioned against falling victim to pessimism, noting that RevPar figures took 10 years to recover after the Great Financial Crisis, but investments rebounded in less than four. This time around, said Le Fichoux, the recovery timeline should be twice as quick.

Still, 75% of potential investors are looking for either value-add opportunities or opportunistic ones, according to recent C&W research. Most have given up on the dream of buying distressed hotel assets, but they still insist on a 10% discount. 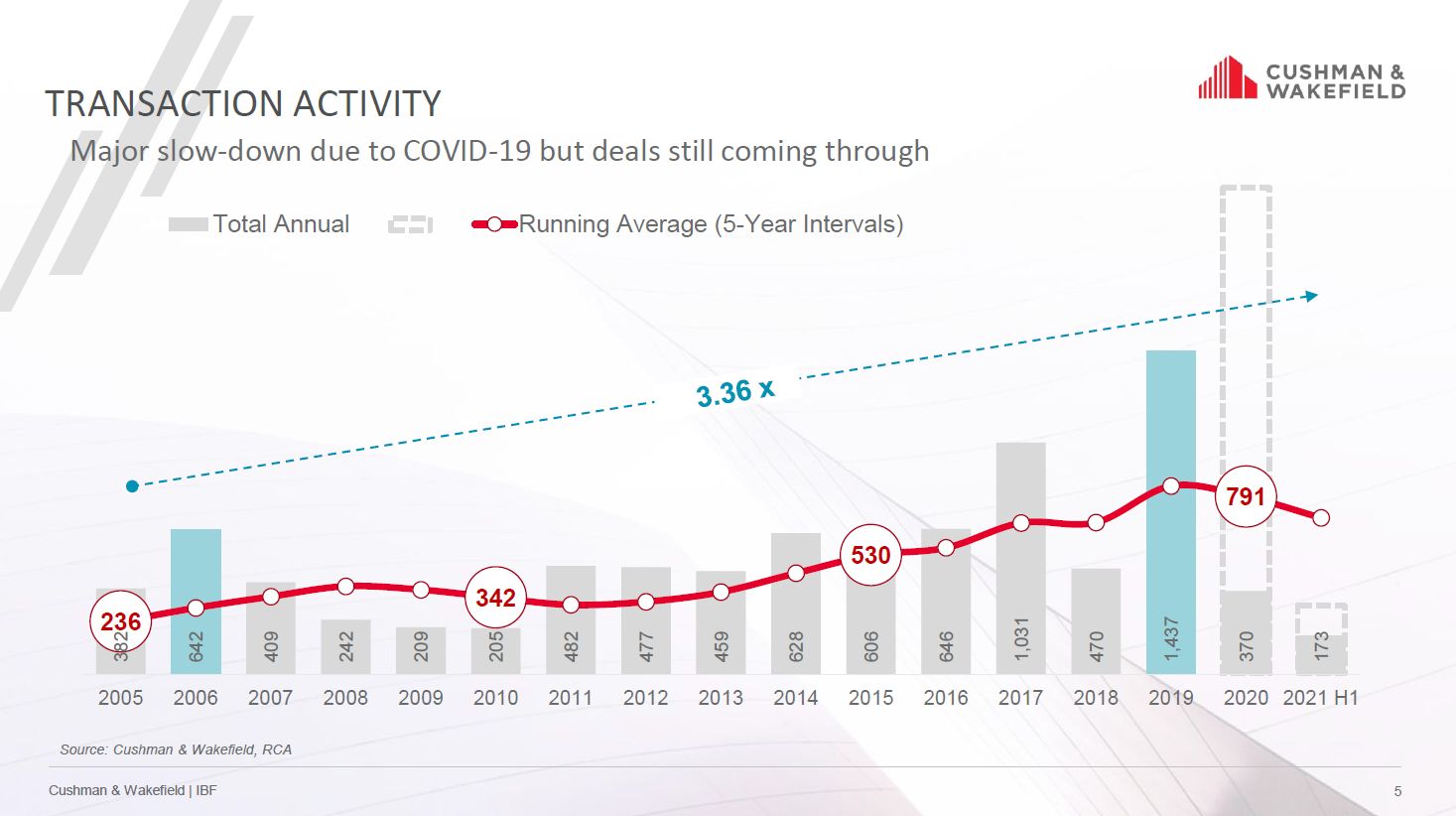 Jan Adámek (Jan Reality) said that while the market is improving, Prague’s 800 hotels are running at just 21% occupancy. While this sounds disastrous, he says that hotels who are thinking up innovative strategies to get guests in the door are often scoring real successes. Another recipe for success is not to be located in Prague, where visitor numbers have plummeted. By contrast, many hotels in the popular regional towns and recreation hotspots have thrived.

On the buyer-side, appetite for real estate assets is so strong that investment funds and pools of investors are scouring the country looking for hotels. Not all hotels will survive, of course. Adámek said that many buildings are being transformed into apartment buildings to take advantage of the white-hot residential market. He also pointed to significant new hotel projects that are coming to Prague. Along with the newly opened Stages hotel next to the O2 Arena, the Andaz is set to open next year in the Sugar Palace in Prague 1 while W and the Fairmont (in the old Interconti building) are scheduled in subsequent years. 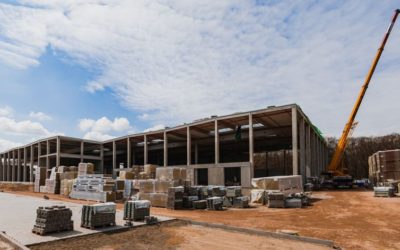 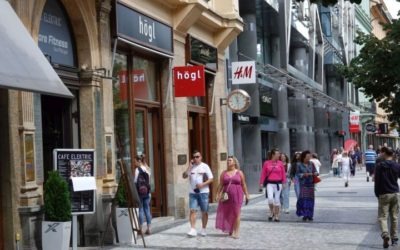 Roughly 15 new brands hit the Czech market over the first 6 months of the year, according to a study by Cushman &...