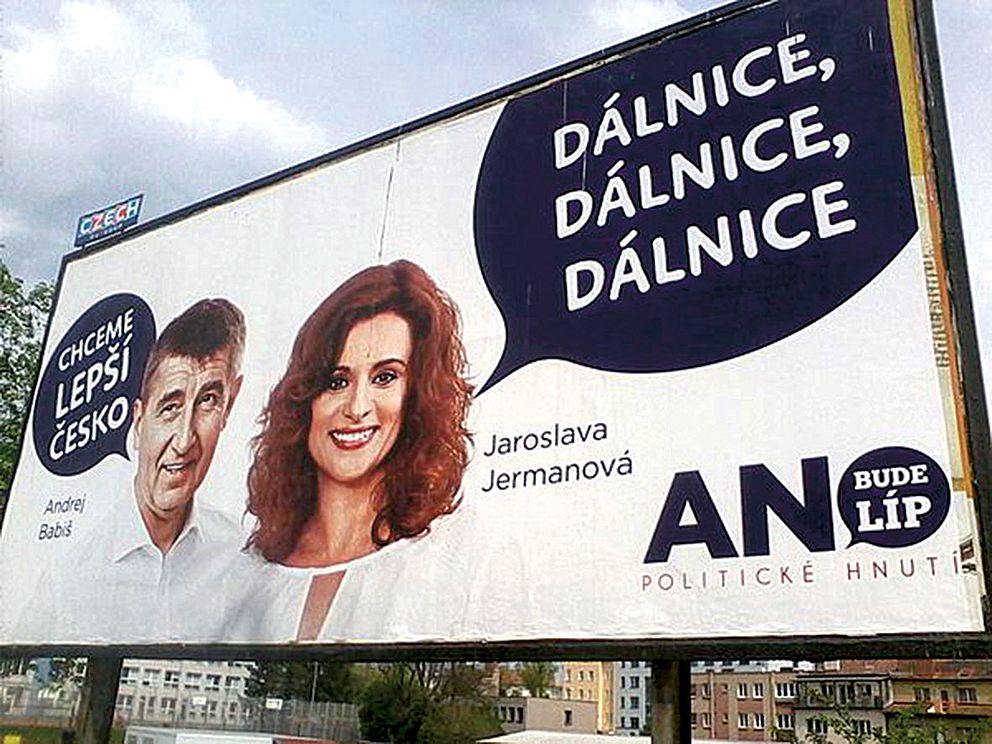 Poland (a country that knows how to build roads) is progressing rapidly with the S3 motorway that will bring drivers to the border of the Czech Republic (a country that’s still trying to figure it out). The idea was that the S3 would link up to the D11 and run down to Hradec Králové. But work on the D11 has bogged down in planning.

Last year, as SeznamZpravy.cz reminds its readers, Minister of Transportation Karel Havlíček warned that failure to finish the motorway link in time would be humiliating. “I wouldn’t want to be the Minister of Transportation in 2024 if the Poles finished [the S3] and it ended on our side in a field of sunflowers. That would be a European fiasco.” Happily for Havlíček (and everyone else), he’s gotten his wish, since his tenure as minister is now ending.

Citing Zdopravy.cz, Seznam Zpravy claims that construction work on the section from the Polish border can’t begin in less than two years. The Czech Highway Authority (RSD) is still carrying out land acquisitions. The outgoing government did pass a law it designed specifically to speed up the planning process for road building. Maybe the next government will use it.

Construction on the 159 kilometer D11 began in 1978, but even after 30 years of post-Communist governments, only 91 km have been built. The government of Andrej Babiš promised to show how inept previous governments had been by building roads at break-neck speed. “Dalnice, dalnice, dalnice,” promised his ANO party as one of its slogan (3x motorways). 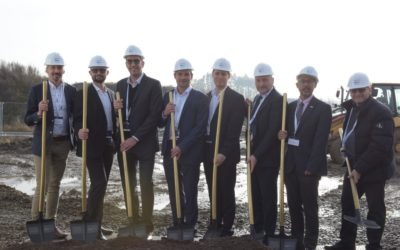 Panattoni has begun construction on a brownfield site in Ostrov, where it’s developing a new industrial park. Having... 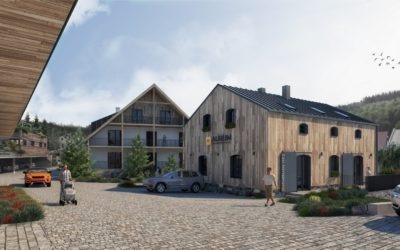 The Luxent real estate company has launched sales on the third phase of its luxury mountain apartments project Royal... 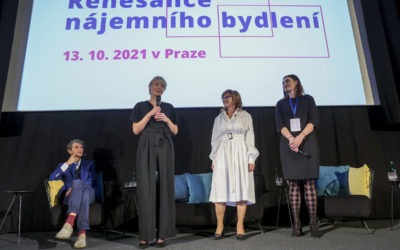 SHD Real Estate has been established as part of the restructuring of the Avestus Real Estate business. It will...