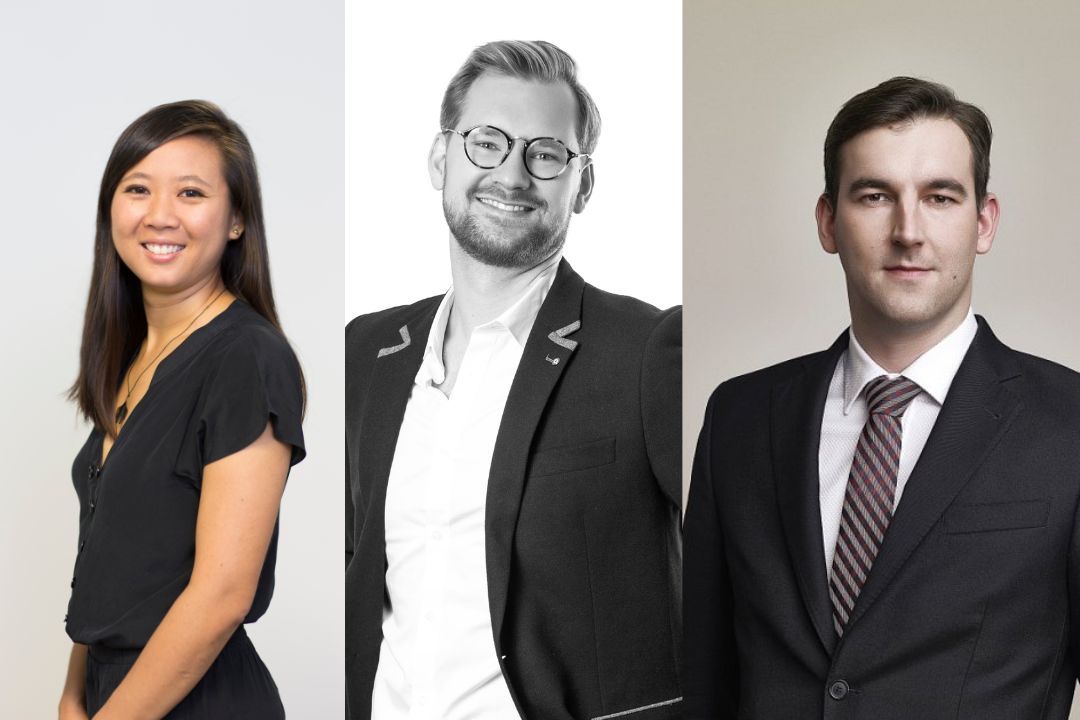 Nichole Chan has been named Head of ESG for P3 Logistic Park. The company says the appointment underscores its commitment to sustainability at all levels of operations as well as to a socially aware future. Chan worked previously as the head manager for ESG at Mileway, where she helped create that company’s program for improving social responsibility and sustainability while learning about the property sector. In the United States, she worked at Arcadis, focusing on ESG issues for clients while overseeing work to support the natural environment in New York. She has a master’s degree from Columbia University and studied biology at Cornell.

JLL has appointed Milan Kilik as its new Head of Office Agency for the Czech Republic. He joins from HubHub, whose co-working operations he oversaw for over two years. During that time he built up a strong professional network in the city while doubling the company’s occupancy rates. Kilik held positions previously at CzechInvest and at the British Embassy. At JLL, he’ll work with the company’s Tenant Representation and Workplace Consultancy teams and manage its 6-person office team.

Accolade has branched its traditional investment focus on industrial properties to include investments in energy and water supply. Hospodářské noviny reports Accolade has acquired shares in Chevak Cheb (28.16%), Terea Cheb (50%) and KMS Kraslická (50%) from the Germany company Gelsenwasser AG. The companies provide heat and water to the towns in their name, with Cheb and Kraslická holding the remaining 50% of the last two companies listed. Accolade’s co-founder Milan Kratina told HN the investments were a way of strengthening the company’s position in northern Bohemia, where it owns around 200,000 sqm of industrial space. “From a long-term perspective, we’ve always found that the most successful projects are the ones where we focus primarily on investments into residents in the regions where we plan to be active.”