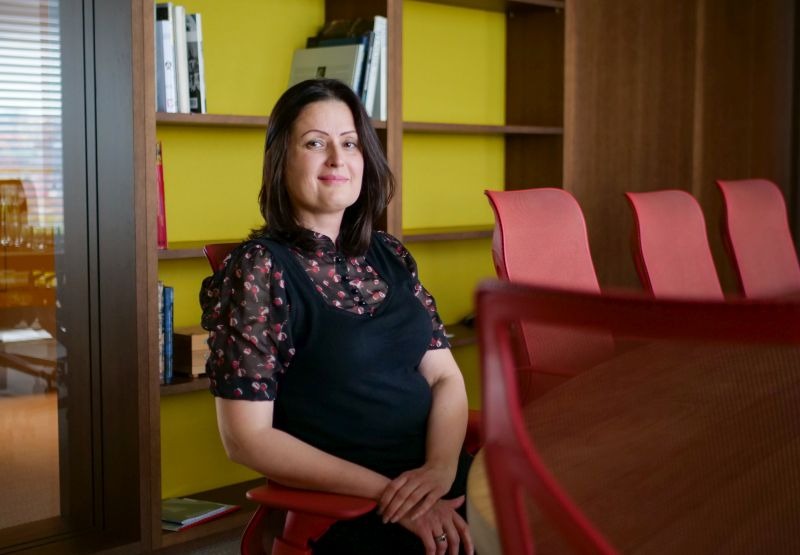 CTP has named Ivana Ficzová as its new CFO for its Czech operations. She’ll be in charge of the strategic management of the industrial developer’s finances in the Czech Republic. Ficzová has been working in senior financial positions in real estate for the past 15 years, including Star Group and P3. In 2016, she won “Talent of the Year” in the CFO of the Year poll. In her most recent position, she was involved in many of the largest real estate transactions in the Czech Republic. CTP’s director David Chládek noted that in addition to her professional qualifications, “Ivana is also a sports enthusiast like us, so I firmly believe that she will fit in well with our team.” 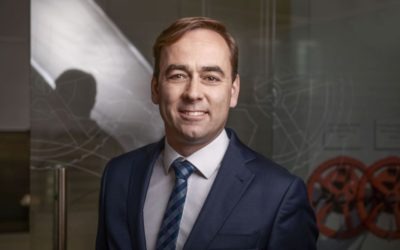 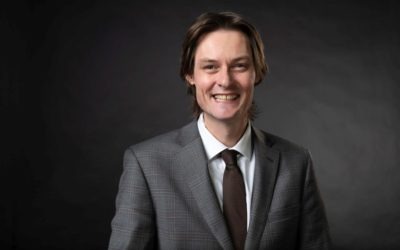