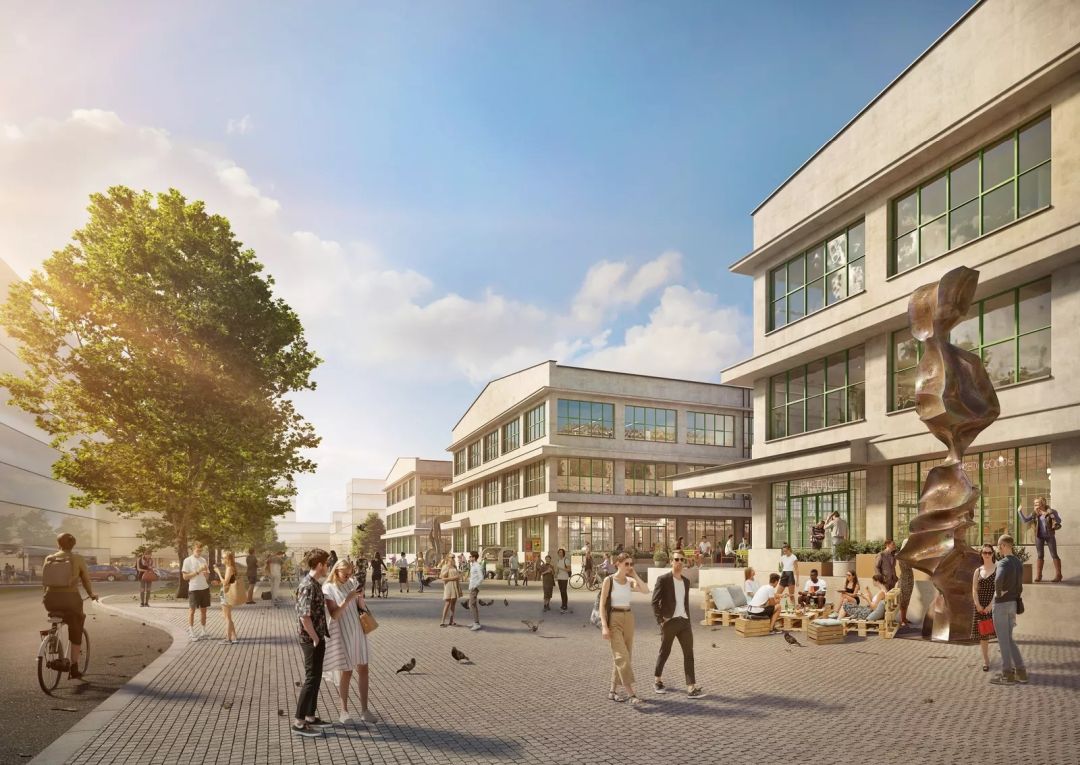 Prague City University (PCU) has signed leases that will make it one of the anchor tenants of the E Factory building in Pragovka, one of the brownfield projects that’s transforming the Vysočany district of Prague 9. It’s part of a multi-campus strategy by the school that will allow it to upgrade its space in terms of transportation access, quality of space and energy efficiency.

President Douglas Hajek says PCU has known for some time that the school was running out of room. But it was the need for additional studio space for its Masters in Fine Arts program that brought him in contact with Pragovka. Its developer is creating an enormous, multifunctional district targeting the creative industries, entrepreneurs and start-ups. 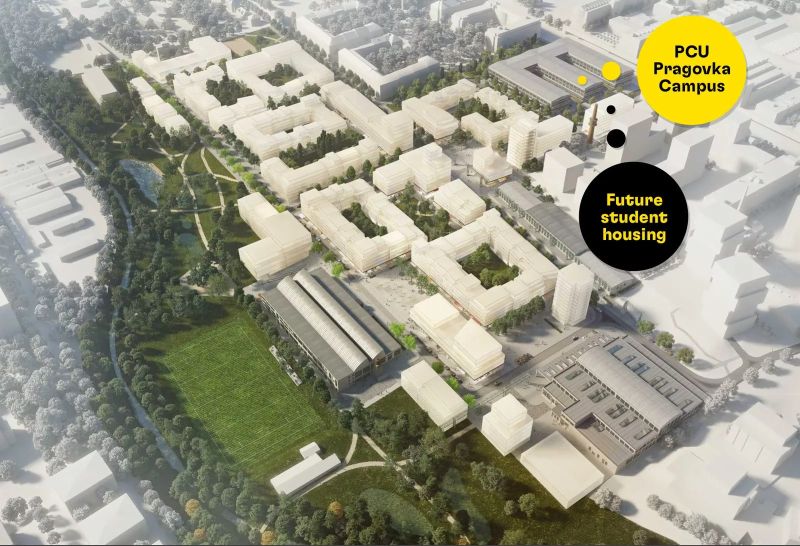 “As soon as they introduced us to the E Factory concept and the Pragovka Art District, we started thinking immediately that this is the place for us to put one of our larger campuses,” says Hajek. Before the pandemic, the idea was to put just the art school in E-factory. “Then as the pandemic came in we restrategized, we decided that this whole neighborhood will become a really dynamic place. Really the place to have a large campus. So, we decided E Factory was the place to have our larger campus that could serve all of our students.”

PCU’s space will be the highest of three floors in the middle wing of E Factory, making use of its raised ceiling to create a mezzanine level. Hajek says the attraction isn’t simply that the location is coming to life and will have lots of people and companies there. It’s more about the flavor Pragovka’s developer is proactively cultivating. Accordingly, the target is both traditional companies, but also web companies, tech start-ups, architects and artists. That sits well with PCU and its four schools: Art & Design, Business, Media & IT, and Education.

“It’s about the synergies of creative industries and business and the local community. They’ve been working hard to make sure that comes together.” 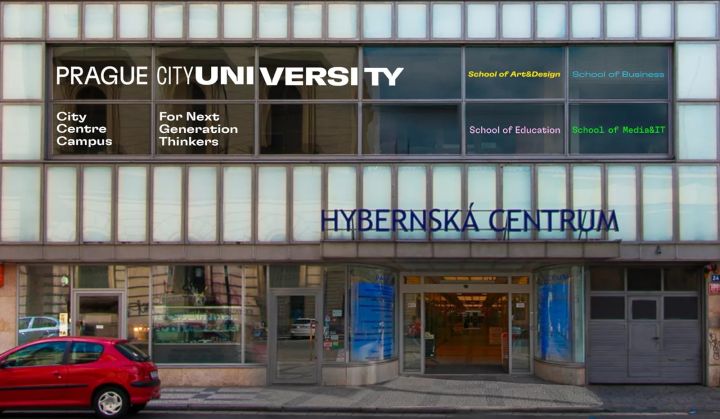 Once opened, the E Factory campus will be PCU’s largest, serving all of its students. But Hajek says the school’s plans was also to maintain a city center campus. As it happens, this goal will be accomplished first, as PCU will move into its City Centre campus in the Hybernska Centrum building this February. The move means it can finally leave its Vinohrady headquarters on Polska street, where the classrooms are simply too small.

Along with Masaryčka and all the development that project is generating around it, Hajek says the neighborhood has several facilities that cater to students, academics and schools. These include Kampus Hybernska, a large facility full of galleries, cafes and lecture spaces. “We always knew we wanted to be a multi-campus university and we really wanted one of our campuses to be in the city center,” says Hajek. “Prague has a rich and dynamic community. We want to engage with it and its cultural, business and civic institutions.” 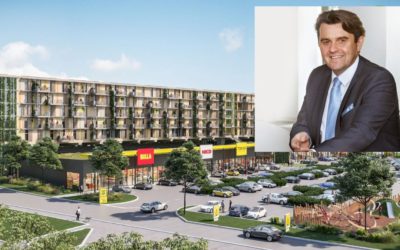 Dietmar Reindl has acquired from Immofinanz co-ownership of On Top Living, an affordable and sustainable concept for...