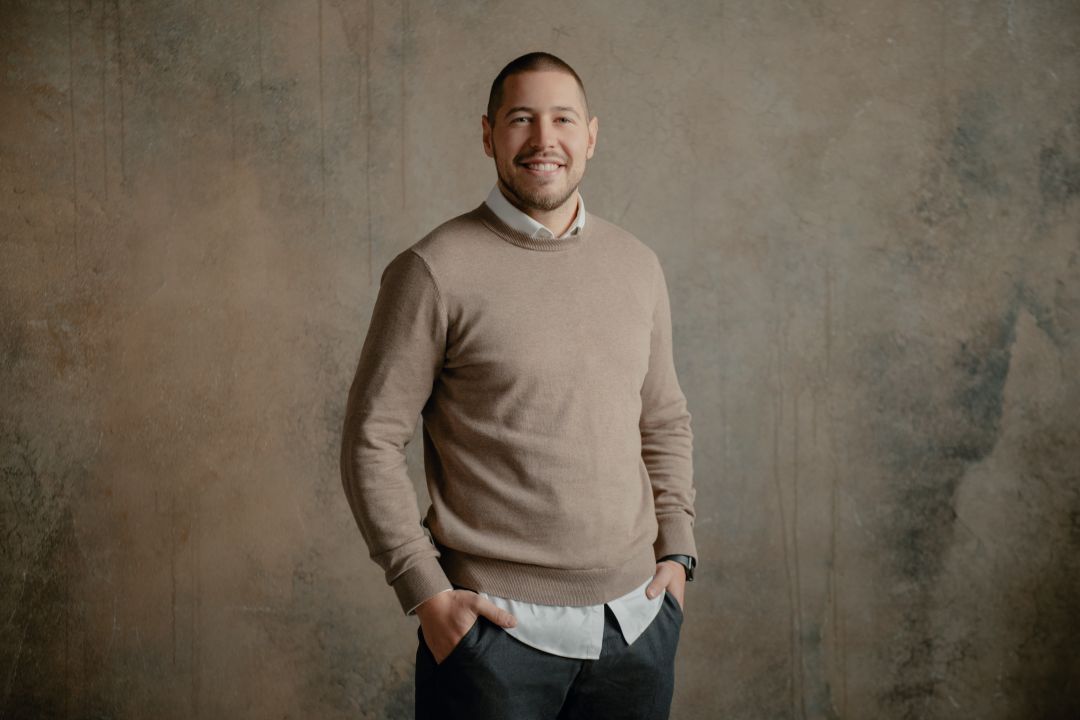 The Czech-based retail park specialist Lekvi Development continues to build retail parks and stores for investors in what it considers its home markets, Slovakia and the Czech Republic. For example, two new Žabka grocery stores should open over the coming six months. But growing saturation and tight competition led the company to look for other markets. With that in mind, they commissioned the retail consultancy GfK to carry out an in-depth analysis of multiple markets around Europe. 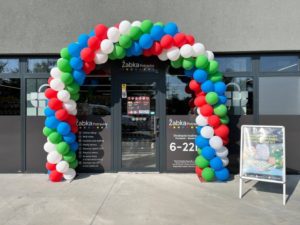 The study covered nine potential markets and came out in favor of Bulgaria and Romania, though when specific urban markets were ranked individually, cities such as Warsaw, Budapest made the top five (along with Bucharest, Sofia and Burgas). In the end, Lekvi has decided to target Romania and Spain. In each, it plans to open two retail parks over the next three years.

“Retail parks proved during the Coronavirus pandemic to be highly resistant to the effects of a wide range of measures,” says Andrej Levin, a partner at Lekvi Development. Crucially, thanks to their smaller size and access directly from outdoor parking lots, many were able to remain open even under fairly strict lockdown regimes. “Customers also got used to buying less, but going shopping more often, as this reduces the amount of time they spend shopping. In all ways, they’re turning into one of the safest forms of investing in real estate.”

Cities with the greatest potential for retail park development (GfK)

But there’s stiff competition at home from other build retail park developers. GfK’s findings suggest that in the last year along, 70,000 sqm of new space was added in the Czech Republic, while in Poland the number jumps to 170,000 sqm. Romania and Bulgaria are more attractive in this regard. “Those countries aren’t as saturated yet,” says Levin. “Since they’re less wealthy from an economic standpoint, you have to count on greater risk.”

Levin says the developer’s typical model is to build first and then find a buyer for the completed asset. “We tried some forward sales, but it always backfires because the market constantly changes along with conditions on it.” He adds that whereas in the Czech Republic, Lekvi Development has the confidence to develop in towns with as few as 10,000 residents, they’ll be looking for bigger agglomerations abroad.

Lekvi Development is part of Lekvi Group, a real estate specialist founded in 2007 that offers a wide range of development, sales and leasing services. Levin describes the company’s approach as opportunistic, relying on its widening circle of contacts to identify investment targets and on its highly-motivated co-workers and partners. “We’re still young so we have to be a bit aggressive on the market,” he says. “Today, we have several streams of business, and we’re confident about setting up and managing the processes for them. Each one has its own team, which has enabled us to handle the overall management.” 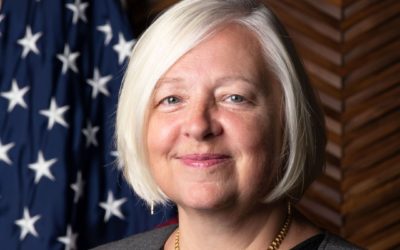 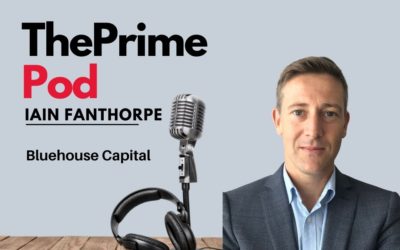