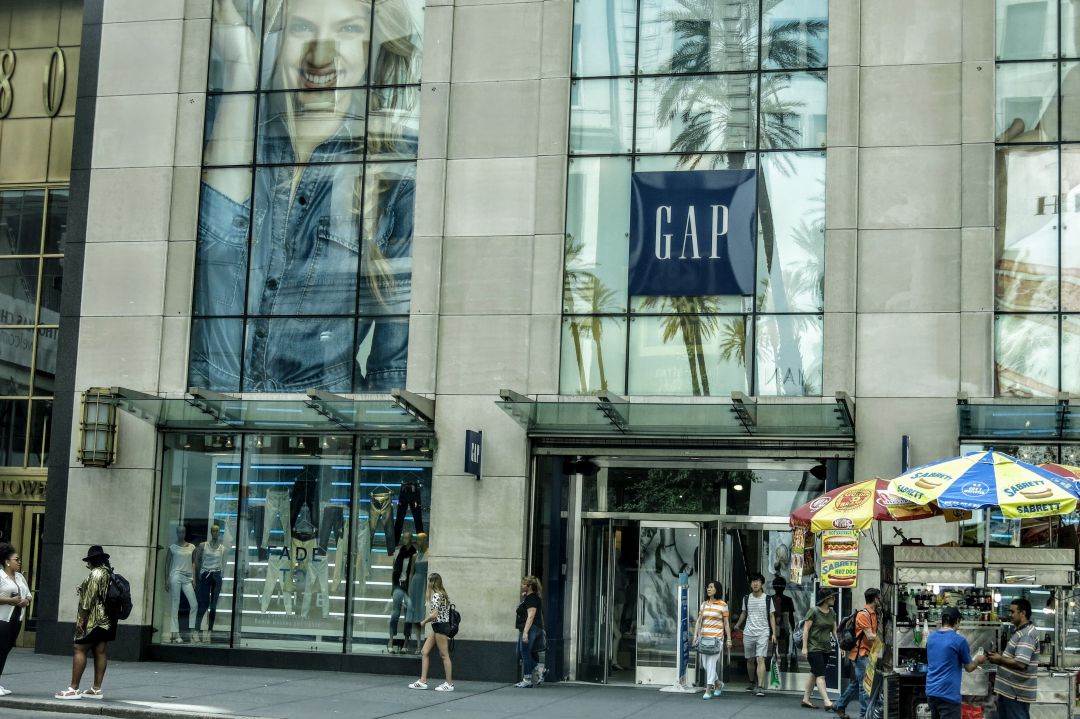 Cineworld is looking at filing for Chapter 11 bankruptcy in the United States. That’s a blow to shopping centers everywhere, at least those that invested heavily in multiplex theaters in the belief they’d drive footfall. Cineworld said that while business has picked up worldwide, it’s nowhere near the level of business it was doing before the pandemic. Movie consumption has moved on since then, as consumers have discovered alternatives to the ritual of going out and overpaying for popcorn and soda. Some studios are even releasing movies on streaming at the same time as they go to theaters. The Cineworld news matters here because it owns the Cinema City chain, with theaters in seven cities. Cinema City’s Lenka Ticha told Hospodářské noviny it’s still business as usual. “Cinema City will continue operate its multiplexes as they have until now.”

Meanwhile the Wall Street Journal writes that the slowdown is already being felt in the retail sector, with shares in companies like Victoria’s Secret and Abercrombie coming under pressure after they reduced their sales targets for 2022. Rising fuel and food prices are squeezing household budgets, leading to less discretionary spending. This could result a phenomenon we haven’t heard much about in recent times: excess inventories. Fashion retailer Gap warned that its Q2 sales fell 8% and that it produced a loss of $49 million. That’s a major disappointment compared to Q2 2021, when it raked in a $258 million profit. There was no push-up for Victoria’s Secret revenues either, as net income sagged 50% to $69.9 million.

Victoria’s Secret said quarterly revenue fell 6% and net income dropped more than 50% to $69.9 million. It warned that full-year sales would decline, after previously projecting sales would be flat or increase. The lingerie seller, which owns the Pink brand, had been hoping that a new branding campaign would reignite sales. “We expected to face significant headwinds in the second quarter,” CEO Martin Waters told analysts. “We were not wrong.” Abercrombie sales fell 7% in Q2 leading it to warn that 2022 sales would be lower than in 2021. It had previously predicted flat or improved results for the year. 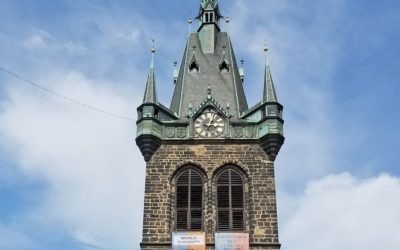 The real estate market is so slow at the moment that even residential sales are dragging out. But the Prague...