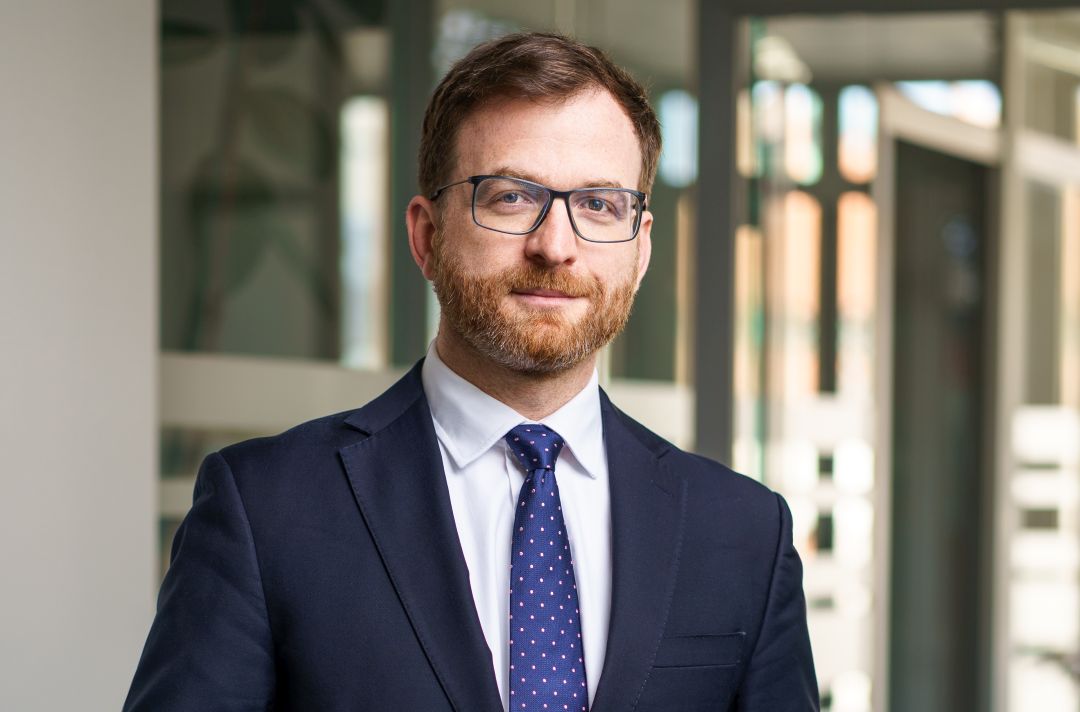 Are apartments overpriced in Prague?
In the end, I think it always comes down to supply and demand. I take Warsaw as a good example. It’s a city that I know well, where we’ve invested heavily in the last two years for Heimstaden. Warsaw has similar dynamics as Prague, and it’s a booming city from a demographic perspective, where a lot of people are moving in.

I think we all expect a small price correction on the primary markets for new build, but not a very big one, because there’s not much supply. There could be a bigger correction on the secondary market where you have individual apartment owners trading out of them because of changing life situations or sometimes unaffordable mortgages.

Do you expect a recession?
It’s a word that’s on everybody’s lips. Policy makers even want to induce a recession. I think we’re looking at a cooling off demand which should induce a cooling off of investments and the job market and maybe some layoffs. Operating cost inflation will significantly impair GDP growth in the short term. I think a slowdown of economy is a given. The question is if it can be managed in order to be quick, short and not very deep. 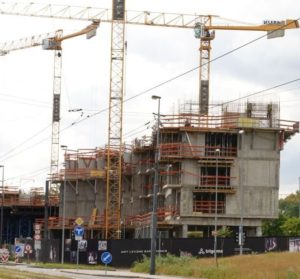 How would you compare the Czech BTR market to the other European residential markets?
I think it’s still a nascent and immature market. The product is not very well-standardized or defined. The investment structures aren’t well-defined. As for financing, the banks don’t have experience, they don’t have track records and they don’t have analytics based on multiple cycles of loans and covenants and so on. Also, there are no service providers to support investment by foreigners or non-Prague domiciled investors to support property management, facility management and asset management of residential properties, which are operationally more complex than commercial restate. Finally, it’s a Czech koruna denominated business, which differentiates it from most commercial real estate. Overall, I would compare the Czech market to the UK and Poland. UK, which started building a modern PRS sector 5-6 years ago. And Warsaw, which is probably one or two years ahead.

The lack of service providers is a real barrier for investors then?
Absolutely. I know many investors are looking in Central Europe to invest into the residential asset class and they are asking me, can you please give me recommendations? Who will operate this for me so that I don’t have to do it on my own? Who is the blue-chip sort of experienced operator who is serving other international clients?

At Heimstaden we could build our own operations team because we have a very long-term perspective. But if you’re a typical European investor you don’t want to own operations.

Do you expect to pick up any projects from residential developers that run into trouble because of high interest rates or rising construction prices?
It was a seller’s market last year. Vendors could command any price they wanted. Typically, developers chose to sell to individual owner/occupier clients, thinking they will maximize the overall return and price. Now it’s more of a buyer’s market. Supply isn’t big, but it’s stable compared to past years (for the time being) while demand has weakened because of the mortgage rates. We have a better chance to be successful as buyers and to negotiate a good price.

That being said, the higher interest rates have changed our side of the equation as well. We cannot pay the same price as last year because we are raising debt and equity at higher rates as well. The production costs are higher (for developers), whereas our ability to pay is lower.

Over time there will be a new equilibrium when developers realize that we can buy in bulk. That we can put money on the table to secure an entire phase, as opposed to taking the risk of selling individual apartments, not knowing at what price or where the mortgage market will be.

You’re not seeing any distress yet?
I think in Czech Republic there’s no real distress. Developers, especially the mid-size and large ones have been relatively prudent when it comes to financial management. They have lower LTVs, and there’s lower supply than during the last crisis. I also think there are still buyers for apartments, despite the high mortgages and there are still people coming to Prague. I don’t expect distress.

Do you think this general current crisis that we have, assuming the post war situation is going to end up with greater demand in central and eastern Europe for rental residential?
I think definitely so. We are opening our first modern purpose built PRS scheme in Warsaw on August 1 and a second one in October. We’re opening in Prague – Holešovice in second half of next year. And I think occupiers will look into what we offer, what is different from ownership. Like flexibility. You don’t have to get stuck into a long-term mortgage into one place and have a sort of a barrier to exit and change your life.

The second is service: that you can move in immediately, you can have a furnished apartment, your maintenance is taken care of. And if you’re a good operator like us and a friendly one, you don’t have bad surprises. We’re not going to raise your rent in an extraordinary way because we want to keep you as a long-term client. And now, the cost of mortgages is much higher than the cost of renting. People will realize again, as they realized after the global financial crisis 13 years ago that personal investment into apartments may not necessarily be a smooth ride all the time. So, they may invest in something else.

Check out the Upcoming Events page 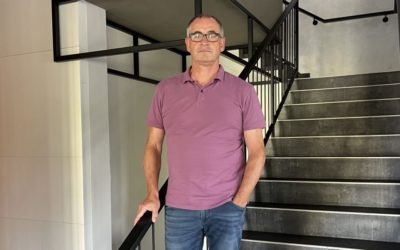 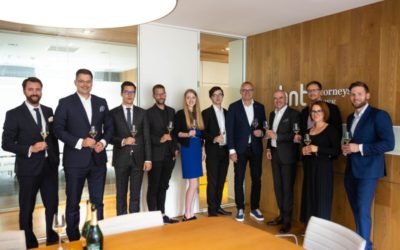 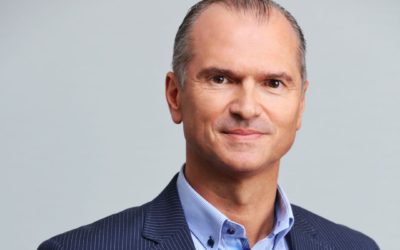